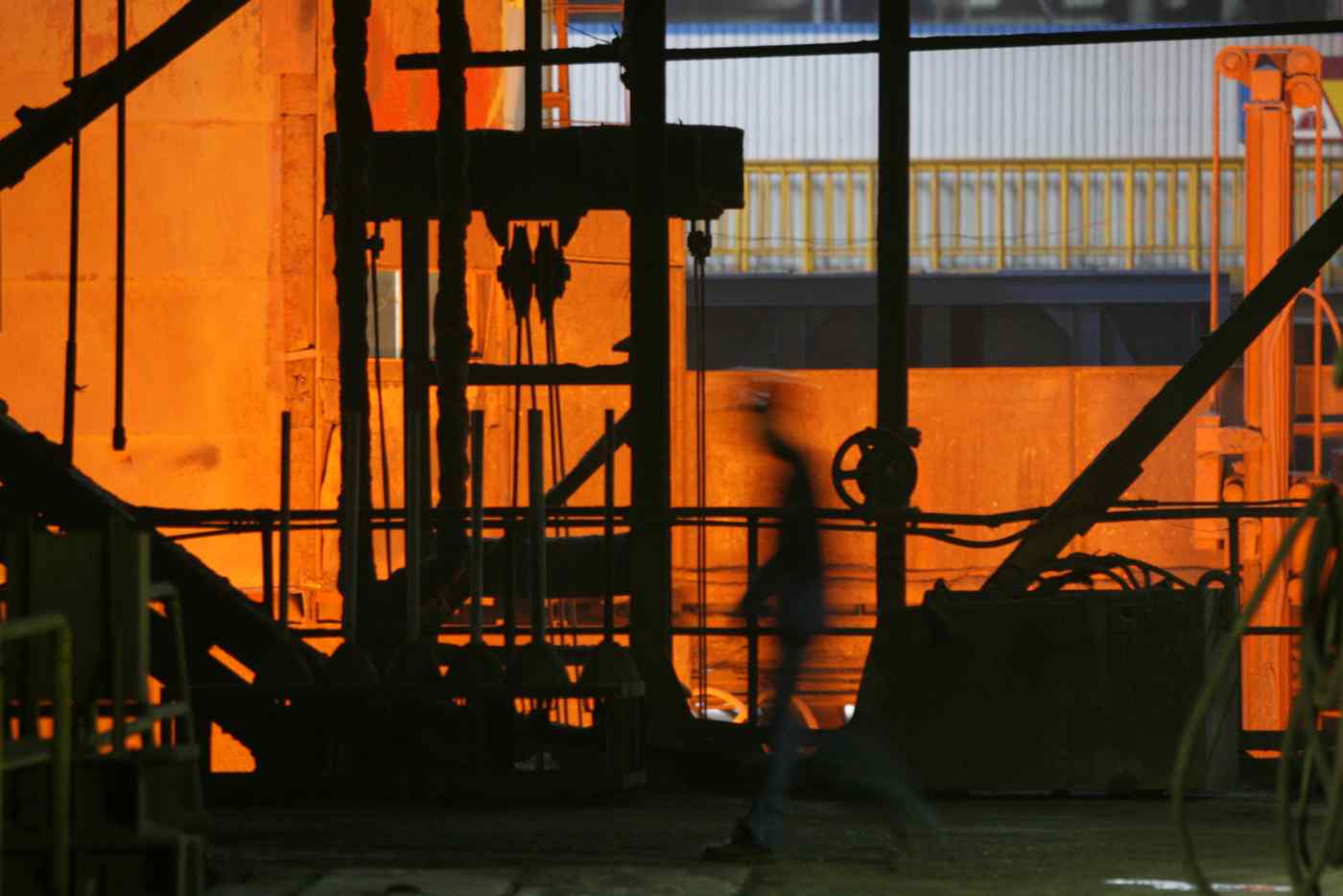 Debt issued overseas, including in Hong Kong, by Chinese businesses nearly tripled from $30.9 billion a year earlier, based on exchange rates at offering time.

This continues an upward trend that began around mid-2017, a time when rising domestic interest rates made offshore fundraising look less expensive by comparison. President Xi Jinping's push for deleveraging around the time of the twice-a-decade Communist Party congress that fall added fuel to the fire.

Higher U.S. interest rates also play a role. The 10-year Treasury yield topped 3% for the first time in four years late last month, while the two-year yield sits above 2.5%, up more than 200 basis points from the 2011 low. With the Federal Reserve expected to continue raising rates next year, businesses are rushing to get bond offerings in before costs rise further.

While the issuers consist mainly of financial institutions, other sectors are also getting in on the act.

State-owned steelmaker Shougang Group floated $500 million in dollar-denominated bonds with a one-year maturity last month. The instruments carry a 3.95% coupon, compared with one-year U.S. Treasury yields in the low-2% range. Though this may seem high, the same float in Shougang's home market would have cost around 5%. The yuan's appreciation against the dollar in 2017 after four years of weakness likely factored into the decision as well.

China Eastern Airlines in March issued 50 billion yen ($451 million at current rates) in debt on the Tokyo Stock Exchange's professional-oriented Pro-Bond market. The carrier is stocking up on yen for payments as it focuses on service between China and Japan.

That the list also includes investment companies affiliated with regional governments, known as "local government financing vehicles," is cause for concern. Investment platforms for Qinghai Province, the Xinjiang Uighur Autonomous Region and the city of Zunyi in Guizhou Province are among those that raised money with overseas bond offerings this year. Low credit ratings mean that these firms are often stuck with high interest rates -- nearly 8% in some cases.

Local financing vehicles typically handle funding for infrastructure and the like, and thus have little reason to raise foreign currency. They are doing so now because Xi's crackdown on debt has made it harder to access financing domestically. Financial regulators are pushing banks to properly assess the credit risks posed by these firms, as well as working to rein in shadow banking.

The bond issues by local investment platforms have essentially exported China's problems with local government debt. When such offerings were limited to China, they were considered to have tacit backing from the central government, a representative from a major commercial bank said. But whether Beijing would provide support in the event of a default on debt owed to foreign creditors remains unclear.