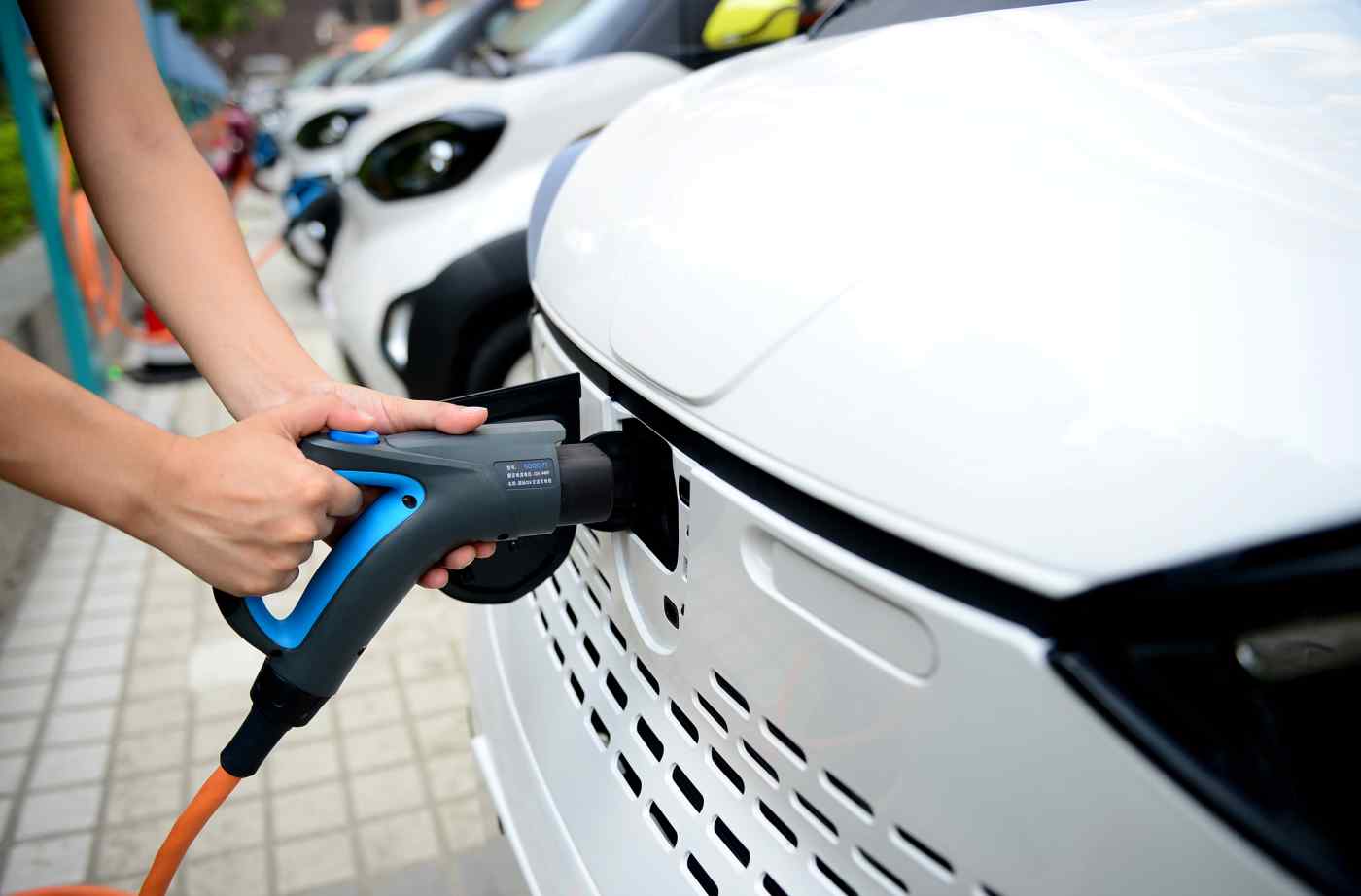 CATL, which faces competition in the global market from Tesla partner Panasonic, will raise 13.1 billion yuan ($2.07 billion) through its initial public offering in Shenzhen, of which 8.9 billion yuan will go to build a 24 gigawatt-hour production complex.

This, plus an expansion of existing facilities, will bring the company's total production capacity to 50GWh a year by 2020. The other 4.2 billion yuan in proceeds will go toward research and development.

While market share figures are inconsistent across research firms, this tally puts CATL ahead of onetime Chinese market leader BYD, and on par with Japan's Panasonic. CATL has a partnership with German automaker BMW, which is one of the ways the Ningde-based company is expanding its sales channels. GGII predicts that Chinese output of electric-vehicle batteries will climb to 146GWh in 2020, then to 215GWh in 2022.

But China is beginning to tighten standards for new-energy vehicle subsidies. If the growth in vehicle demand fades, CATL may become overextended in capacity.