China leads in green bonds, but money may be going elsewhere

Only 39% of its first-quarter issuance met the international standard 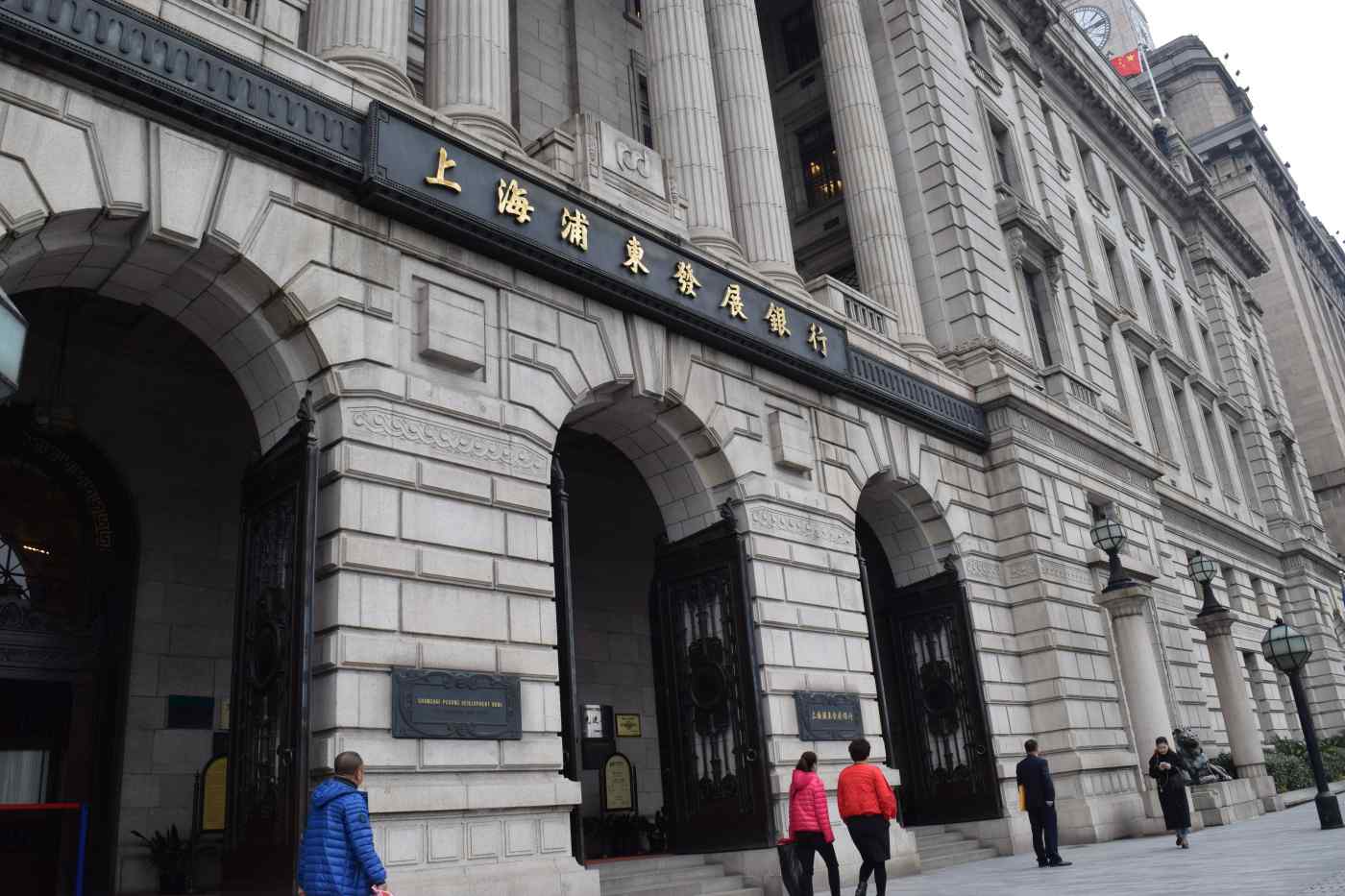 HONG KONG -- With the U.S. abandoning the Paris climate agreement, China is well-positioned to take the lead in the world's fight against global warming. But its loose standards for green financing might be undercutting much hoped-for environmental efforts.

China, the world's top emitter of carbon dioxide, is also the No. 1 issuer of green bonds meant to finance environmental projects. Of the $2.47 billion in green bonds issued by China in the first quarter of this year, however, nearly 61% failed to meet the international definition of such instruments, according to Climate Bonds Initiative, a London-based organization that promotes the market that emerged only a decade ago.