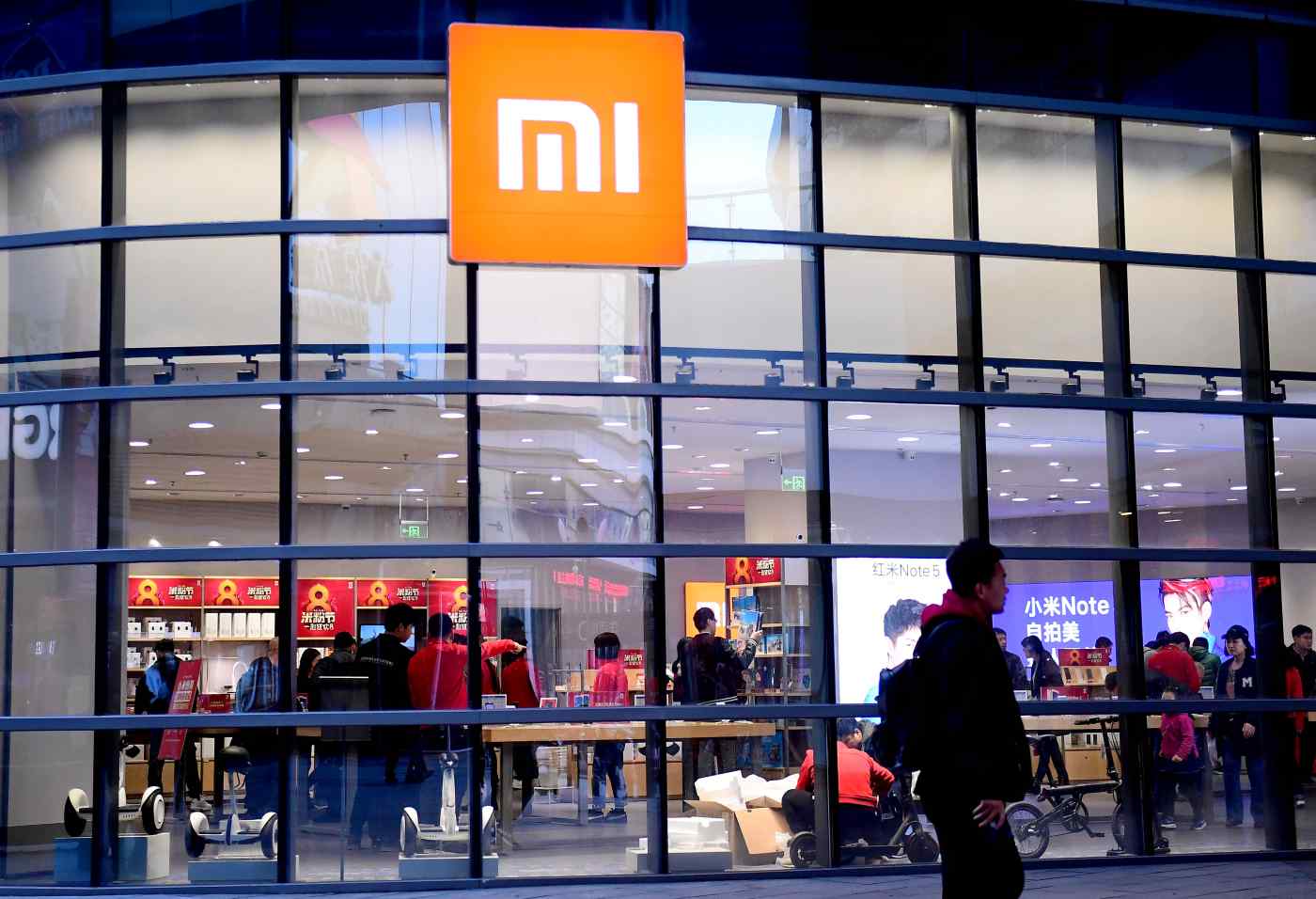 If Xiaomi is successful in its IPO, it will become the third biggest Chinese tech company by market capitalization after Alibaba Group Holding and Tencent Holdings.   © Reuters
NIKKI SUN, Nikkei staff writerMay 3, 2018 18:29 JSTUpdated on May 3, 2018 20:39 JST | China
CopyCopied

HONG KONG -- Chinese technology unicorns are expected to flock to Hong Kong to list after smartphone maker Xiaomi became the first to apply to float in the city with a dual-class structure in what is expected to be the biggest such deal since Alibaba's in New York in 2014.

Xiaomi, the fourth largest smartphone maker after Apple, Samsung and Huawei by exports in the first quarter this year, on Thursday filed to go public in Hong Kong. It is expected to raise $10 billion in its initial public offering, expected by July, which could value the company at $100 billion, according to media reports.