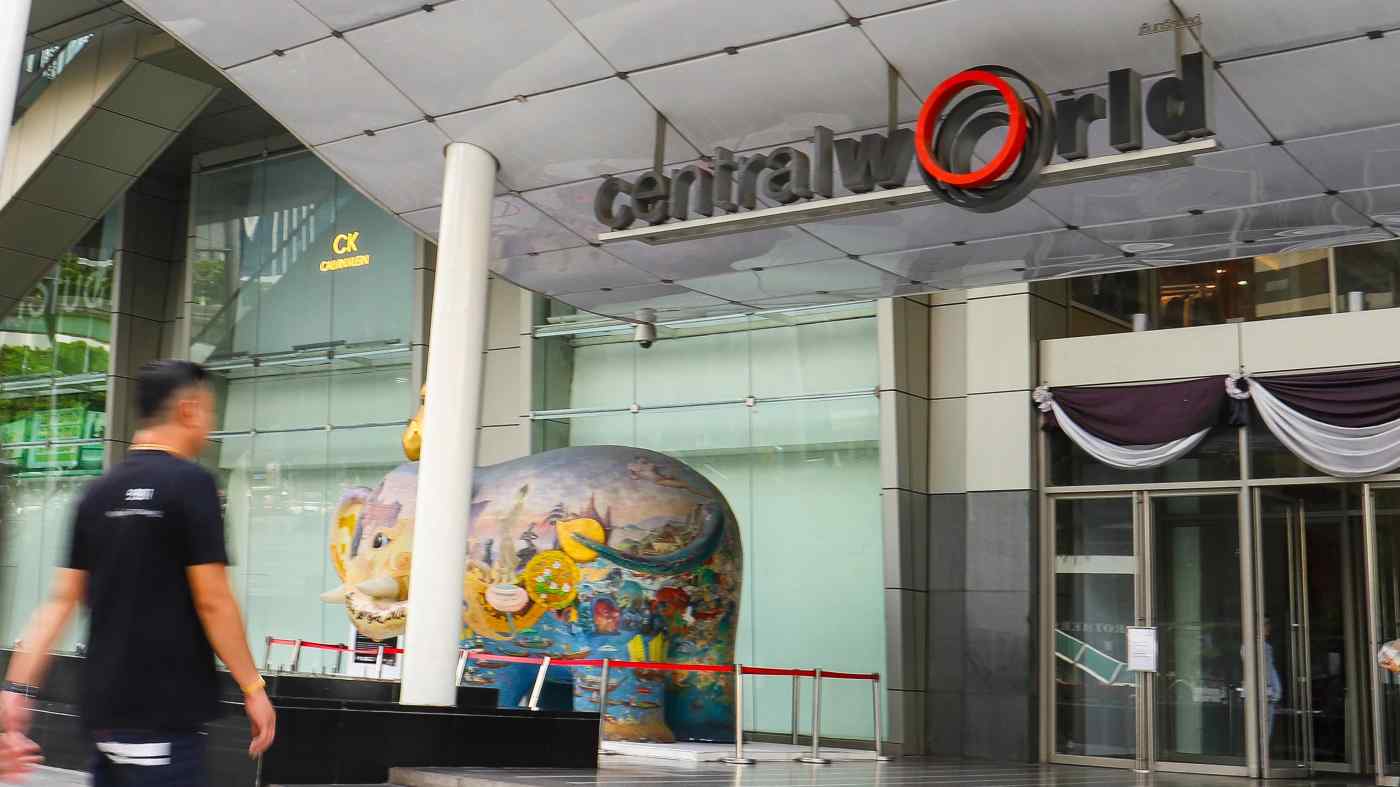 BANGKOK -- Central Group has filed for an initial public offering by its core retail arm on the Stock Exchange of Thailand, looking to support expansion efforts at home and abroad.

Central Group is one of the Southeast Asian country's largest conglomerates, and the founding Chirathivat family ranks second on Thailand's 50 Richest list by Forbes behind only CP Group's Chearavanont family.

Central, which originated from a family-run shop in the 1950s, established one of Thailand's first department stores in 1956. The group grew into a retail giant, expanding from retail facility development to the hospitality business. But Central had conducted only a partial listing of its core retail business.

An equity prospectus acknowledged Tuesday by Thailand's Securities and Exchange Commission said that the core Central Retail will offer no more than 2.23 billion shares, of which 1.62 billion will be newly issued. The offering will account for 33.2% of the total shares in the department store arm.

Though no offer price range was revealed in the prospectus, several sector analysts projected the IPO would top $1 billion.

Central Retail runs 1,979 outlets across 51 provinces in Thailand as of March. Its store brands such as Central, Zen, Robinson and Supersports are widely recognized in the kingdom. It operates 125 stores in Vietnam and nine shops under the Rinascente brand in Italy.

The prospectus cited three goals for the fundraising: expanding branches domestically and overseas, repaying debt from financial institutions and using the money as cash flow for business operations. Central Retail did not specify when or how much it will use for these objectives.

Along with the IPO, Central Retail seeks to delist its department store subsidiary Robinson, as the group plans to consolidate all retail business under a single listed vehicle. A tender offer for the newly issued shares with no cash alternative was offered in July.

The Central Retail offer will follow another billion-dollar IPO scheduled next week. Alcohol, retail and property conglomerate TCC Group will list one of its property arms, Asset World, with the first trading day at the Stock Exchange of Thailand expected on Oct. 10. TCC is run by Charoen Sirivadhanabhakdi, who is Thailand's fourth-richest person according to Forbes.