China Telecom raises $8.4bn in Shanghai months after US delisting 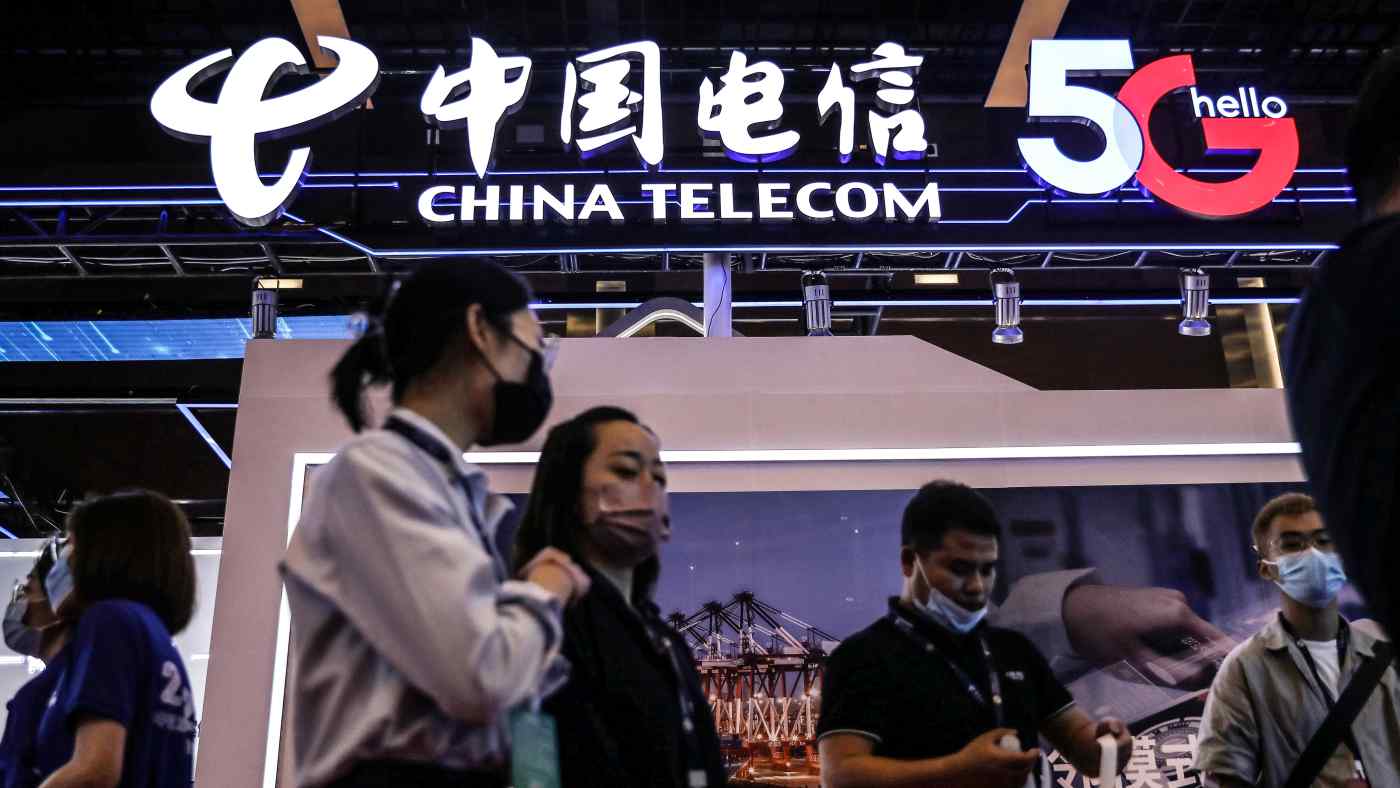 A China Telecom booth at a Beijing exhibition in July 2021. The offering by the world's largest telco will be the mainland's largest listing in a decade.   © Reuters
NARAYANAN SOMASUNDARAM and KENJI KAWASE, Nikkei staff writersAugust 6, 2021 14:38 JST | China
CopyCopied

HONG KONG -- State-run China Telecom is set to raise 54.2 billion yuan ($8.4 billion) in its maiden share sale in Shanghai, mere months after being forced to delist from the New York Stock Exchange.

The offering by one of China's three state telecom groups will be the mainland's largest listing in a decade.