Revisions could keep some 270 Chinese companies listed on U.S. exchanges 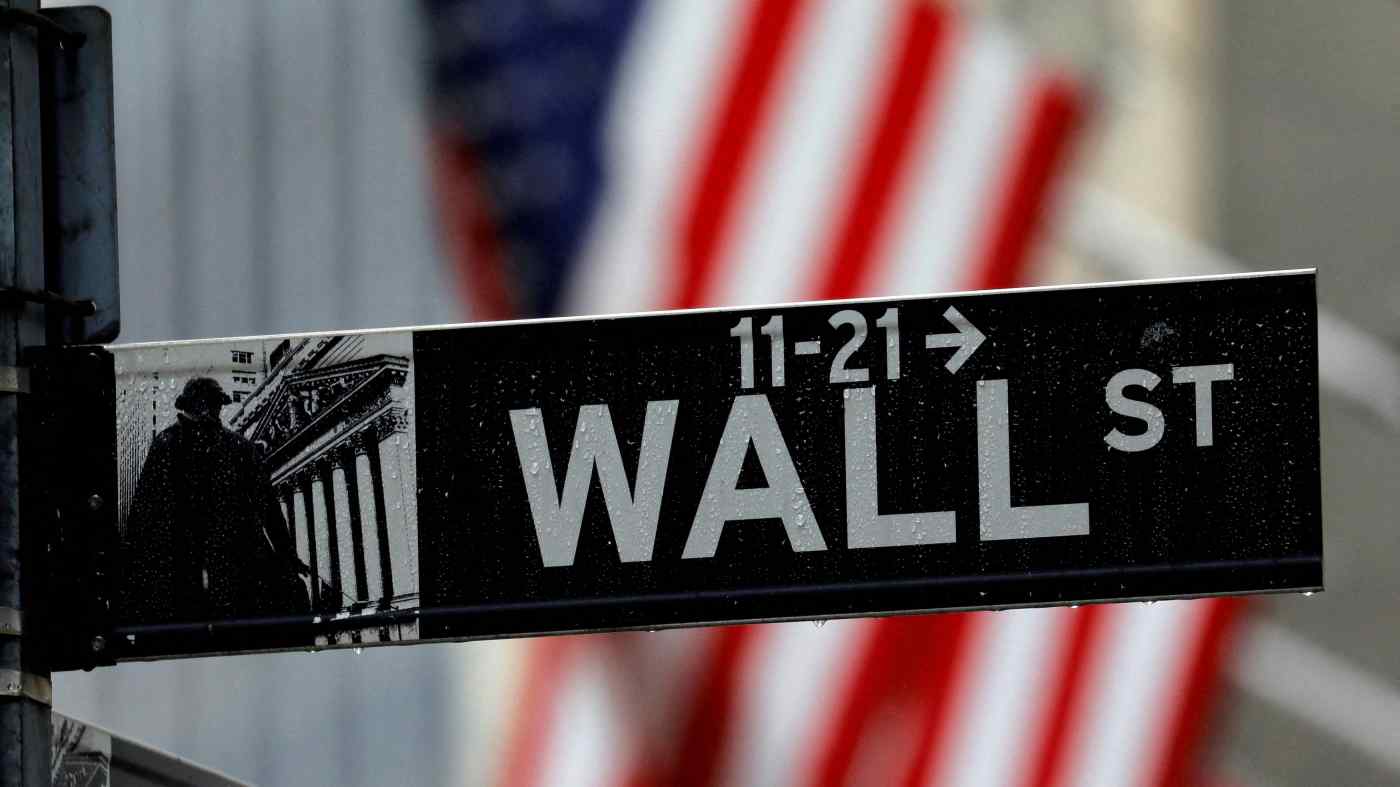 The draft rules, announced by China's securities watchdog, mark Beijing's latest attempt to resolve a long-running audit dispute with Washington that could lead to roughly 270 Chinese companies being forced to delist from U.S. exchanges in 2024.

The changes will facilitate "cross-border regulatory cooperation, including joint inspections, which will help safeguard [the] interest of global investors," the China Securities Regulatory Commission (CSRC) said in a statement on its website.

The commission said on Thursday that Chinese and U.S. regulators had held multiple rounds of meetings and both sides had a willingness to solve their audit dispute.

But U.S. securities and audit regulators have pushed back on speculation of an imminent audit deal with China. In March, the U.S. Securities and Exchange Commission (SEC) identified 11 U.S.-traded Chinese companies, including Baidu and Yum China, that face delisting risks.

That could open the door to inspections by U.S. regulators, who demand complete access to such companies' audit working papers, which are stored in China.

CSRC said the rules will offer clear guidance on how to protect state secrets, leading to "orderly" securities issuance and listing activities by Chinese companies.

The proposed amendments to confidentiality rules published in 2009 by the CSRC, the state secrets bureau and the archives bureau come amid signs China is stepping up efforts to ensure Chinese companies remain listed in New York.