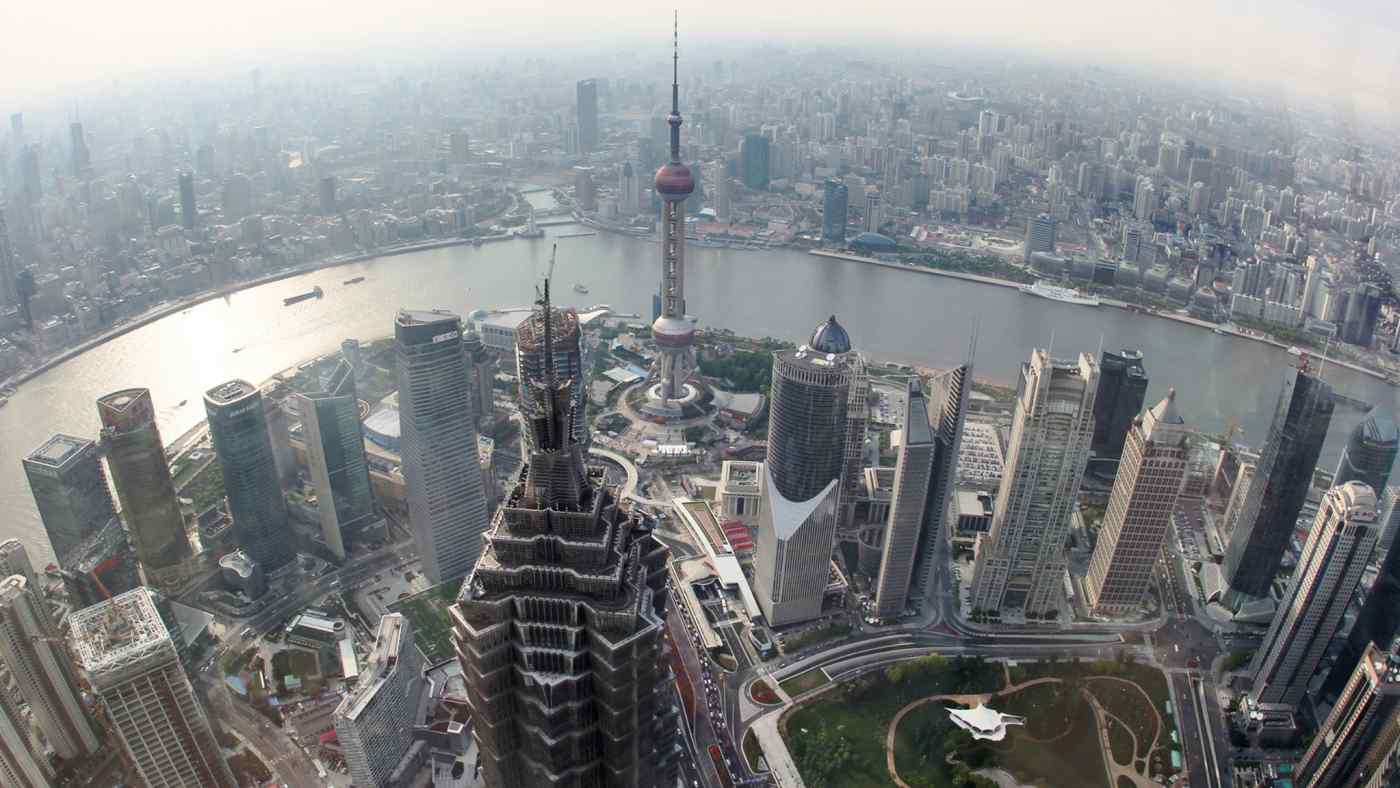 China's post-financial-crisis debt binge is catching up with it, with $1.75 trillion of bonds due for repayment in the next three years. (Photo by Keiichiro Asahara)
MIO TOMITA, Nikkei staff writerAugust 7, 2018 05:07 JST | China
CopyCopied

TOKYO -- Emerging markets, chiefly in China, are on the hook for about $1 trillion worth of bond redemptions per year from 2018 through 2020 as heavy post-financial-crisis borrowing catches up with debtors, and climbing U.S. interest rates will make refinancing expensive.

In the next three years, $3.23 trillion worth of bonds in emerging markets will mature, according to Dealogic, with corporate bonds comprising about 90% and sovereign debts around 10%. The total will hit a record $891.9 billion this year and grow to $1.1 trillion in 2019 and $1.2 trillion in 2020. The roughly $1 trillion annual rate is nearly double the tally from three years ago.

After the financial crisis of the late 2000s, central banks the world over worked to prop up economies with ample funds supplies, and businesses and governments took advantage of low interest rates to raise funds through cheap debt. Yield-hungry investors bought up bonds even from high-risk issuers like Greece and Argentina. But with the world now shifting toward monetary tightening and interest rates on the rise, the higher costs of rolling over debt are expected to create new risk for emerging markets.

Chinese businesses and government entities face about $1.75 trillion -- roughly 54% of the total -- of bonds maturing through 2020. The country spent about 4 trillion yuan ($584 billion at present rates) on stimulus programs after the 2008 financial crisis, and sovereign borrowers and businesses alike went on a fundraising binge.

Brazil has $136 billion of bonds coming due over the three-year period, while Russia owes $133 billion and Mexico $88.1 billion. At the end of June, the debt pile for emerging-market governments and businesses totaled $57 trillion, or about 30% of the global total, according to the International Monetary Fund.

When bonds mature, issuers generally borrow afresh to cover the debt. But emerging markets tend to have relatively shallow pools of domestic investors, leaving issuers unable to raise what they need unless they float dollar-denominated debts as well to raise funds from overseas.

Rate hikes by the U.S. Federal Reserve, however, are contributing to the dollar's strengthening against emerging-market currencies, and climbing rates increase the burden of interest payments. The firmer dollar makes bond repayments in such markets more expensive in terms of the local currency as well. The era in which countries and businesses with low credit ratings could take advantage of the post-crisis conditions to raise funds through debt appears to be nearing its end.

China has been tightening financing in an effort to expunge the oversize debt loads many businesses have accumulated, and as a result, a number of companies have run into fundraising trouble. This year has seen a number of defaults, including on dollar-denominated debts issued by oil and gas supplier China Energy Reserve and Chemicals Group and Hong Kong-listed real estate developer Hsin Chong Group.

There may be a pullback in countries where bond issuers relied on interest rates that were lower than their actual creditworthiness warranted, according to Michael Cornelius, who handles investment in emerging-market bonds at U.S. asset manager T. Rowe Price.

Rate hikes in the U.S. drive yields on American bonds higher. Since 1994, investors chasing those yields have tended to shift money into the U.S. market whenever benchmark rates rise. That phenomenon helped trigger the Asian currency crisis of the late 1990s through falling stock prices and softening currencies in emerging markets.

Such markets have since fortified themselves against capital outflow with deeper reserves of foreign currency, and expectations for a repeat of that crisis are low. Including developed countries, global foreign currency reserves are at $11.6 trillion, 40% above 2010 levels. China's foreign reserves have grown 10% to $3.11 trillion, while Mexico's have jumped 70% to $178 billion. Southeast Asia has been expanding its stockpiles as well, with Indonesia's rising 60% to $119.8 billion.