Bankrupt HNA's chairman and CEO taken away by Chinese police

Chen Feng and Adam Tan believed to be in custody, but no allegations revealed 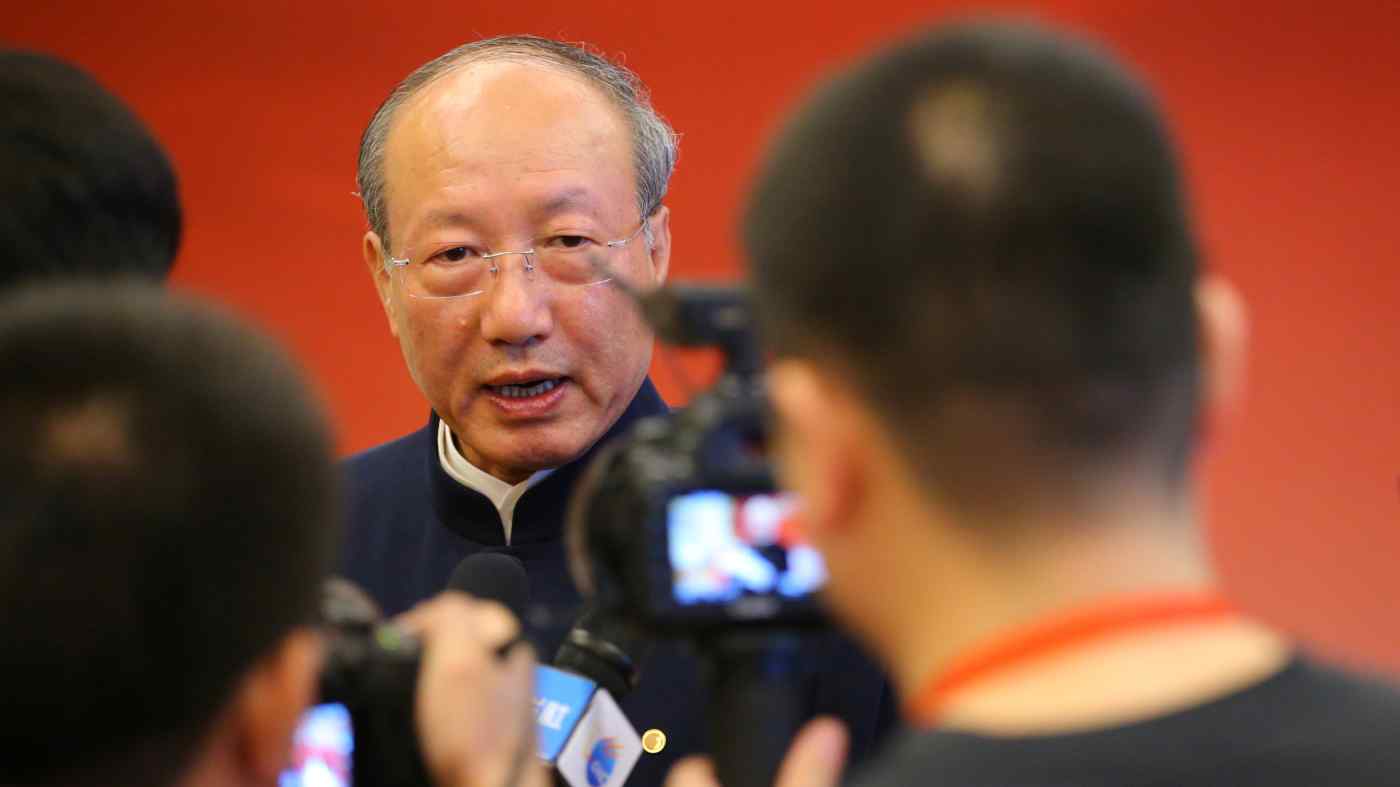 HONG KONG -- The chairman and chief executive of bankrupt Chinese conglomerate HNA Group, one of the country's most prominent buyers of international assets, were taken away by police, according to a statement issued by the company on Friday.

A short announcement on HNA's official WeChat account said the company had been told by police in Hainan Province, where it is based, that "legal coercive action has been taken due to alleged crime" by its co-founder Chairman Chen Feng and CEO Tan Xiangdong, who also goes by the name Adam Tan.