Downfall of developer leaves his billionaire backers hurting, with some deserting 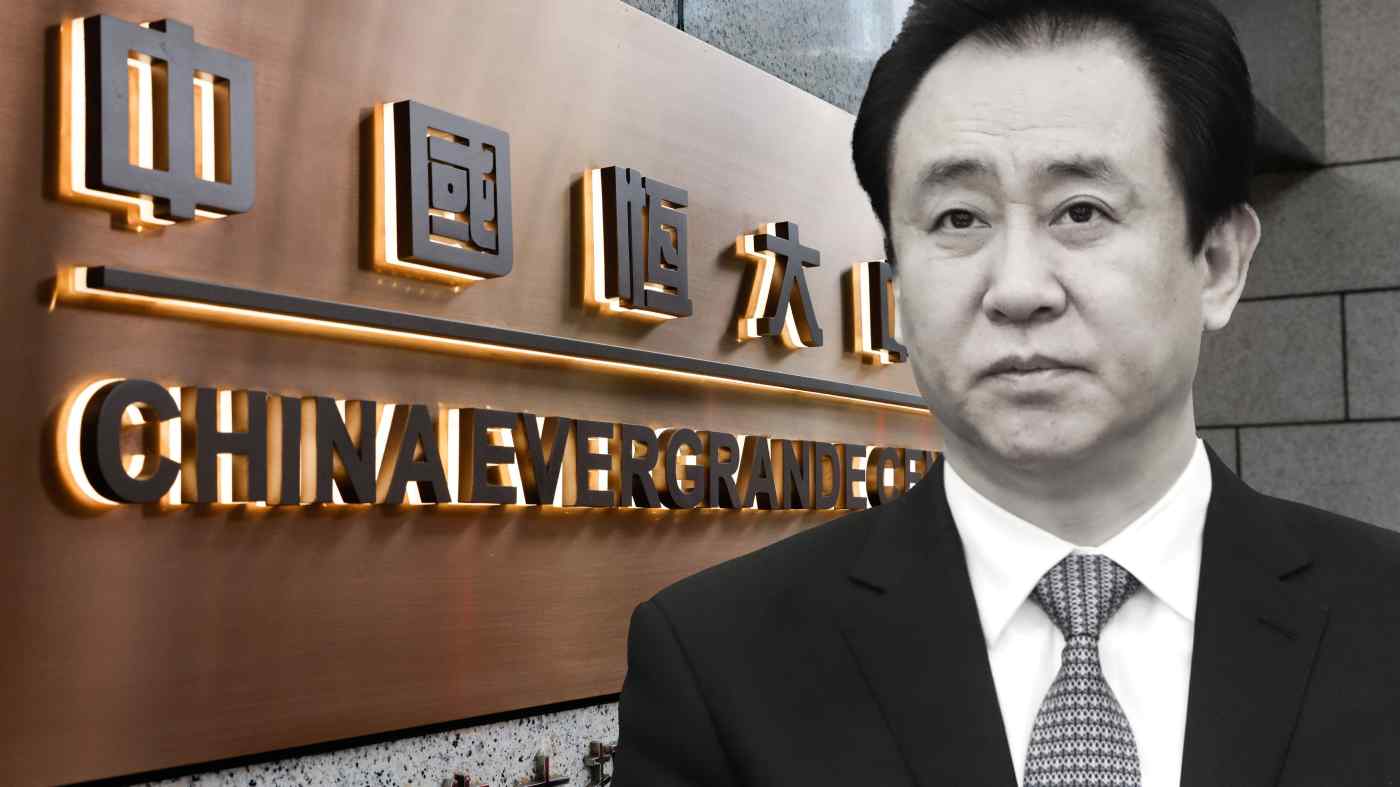 HONG KONG -- Xu Jiayin, founder of China Evergrande Group, gave no hint of the looming crisis at his heavily indebted property empire as recently as June.

Surrounded by longtime backers including fellow tycoon Wang Zhongming of Shenzhen Greenwoods Investment Group, Xu waxed eloquent at a meeting with suppliers about his plans to slash debt even as news about delayed payments to contractors was starting to trickle out, according to two people familiar with the meeting.