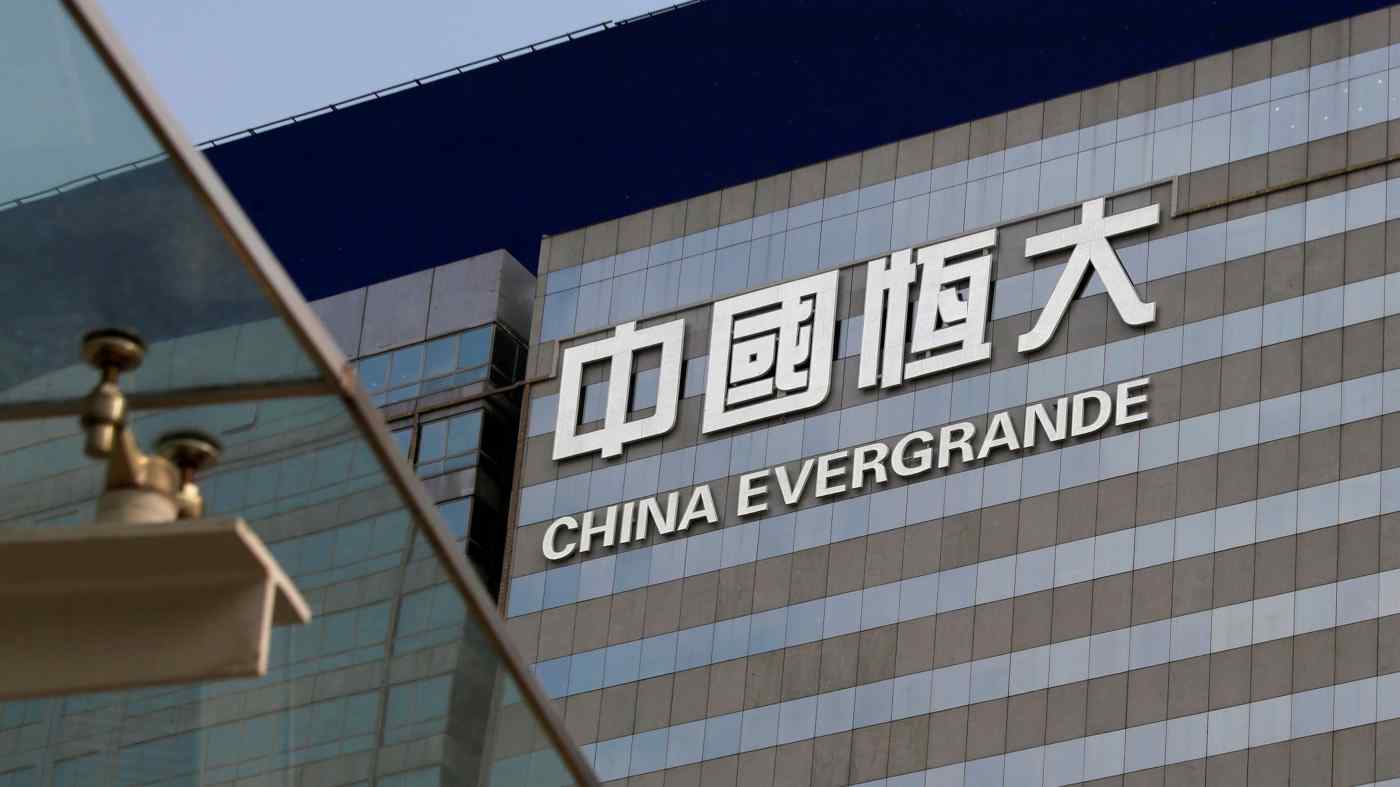 Evergrande has been a focus of attention since last summer when a letter purporting to be a request for government help and warning of strained liquidity circulated online. Though the company denied its authenticity, the developer has since stepped up efforts to raise funds. Earlier this week, it sold a 10% stake in an online home and car sales unit for $2.1 billion.