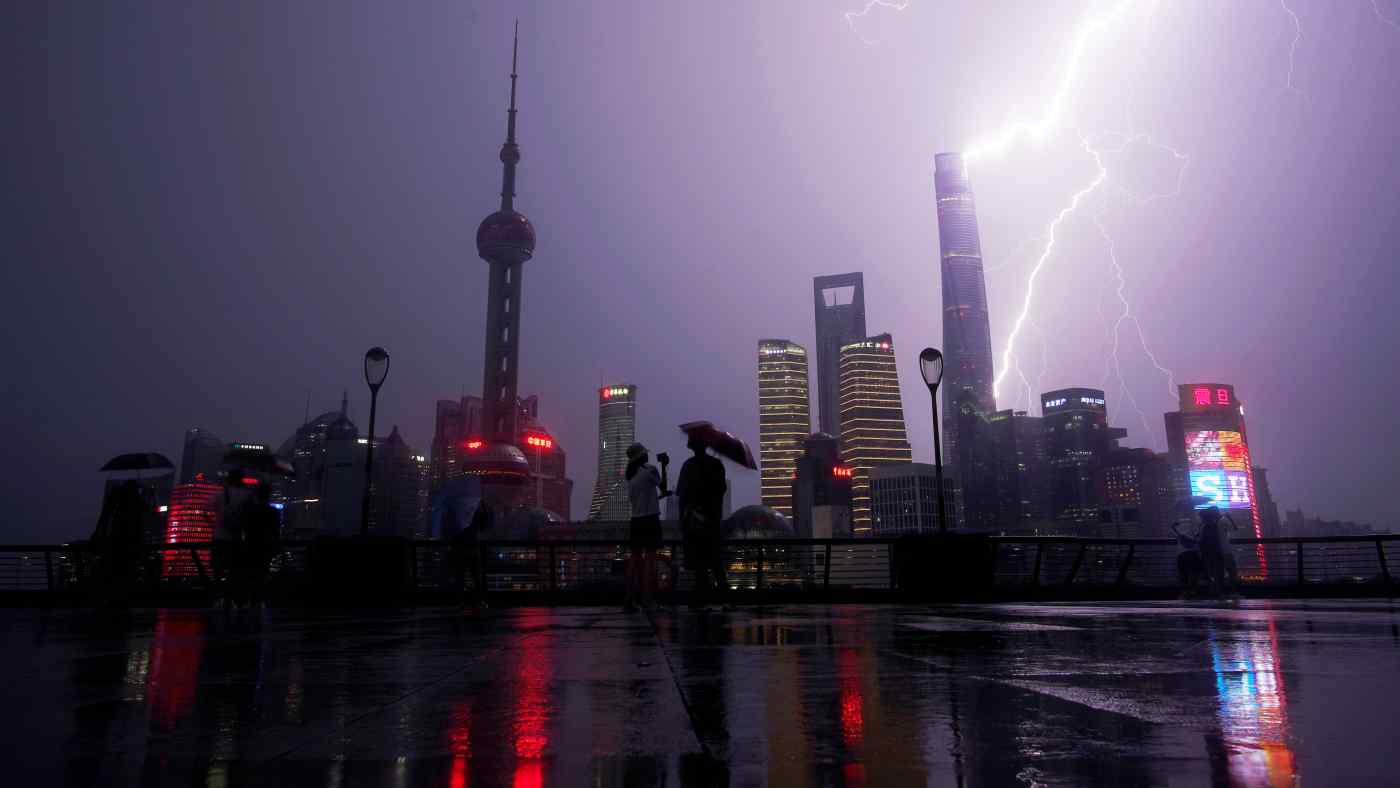 HONG KONG -- Not so long ago a Chinese bond default was barely heard of. Yet in the past two months, talk in the country's financial circles has been of little else.

A swath of failures to repay principal or interest on outstanding bonds has sent this year's default total to a record $25 billion and raised concerns of a looming debt crisis that could derail China's post-pandemic recovery. It follows a period in which Chinese companies have gorged on cheap borrowing, giving the world's second-largest economy one of the world's most debt-dependent corporate sectors.