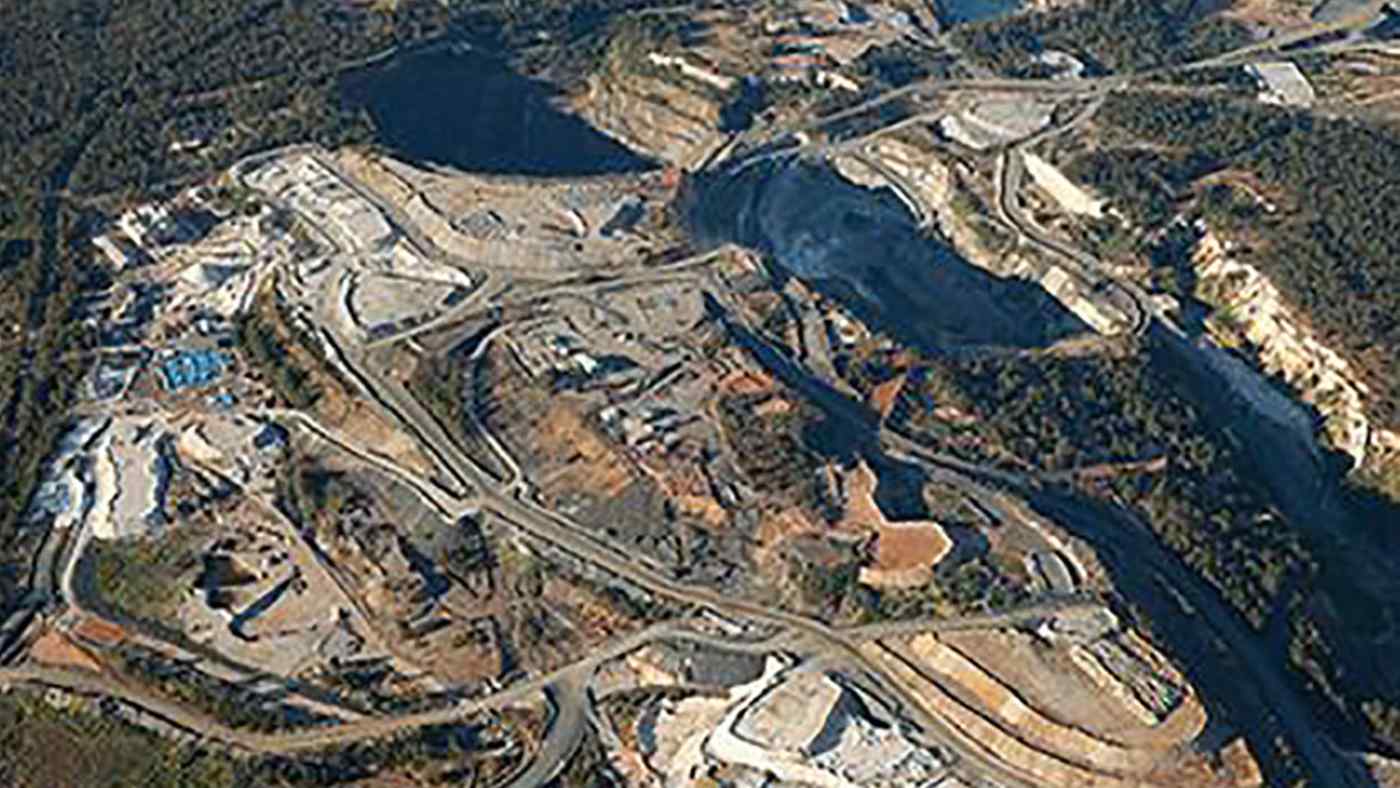 A lithium mine in Greenbushes, Australia, one of the largest in the world, which is owned by a joint venture controlled by Tianqi Lithium. (Photo courtesy of Tianqi Lithium Australia's website)
KENJI KAWASE, Nikkei Asia chief business news correspondentDecember 1, 2020 02:40 JST | China
CopyCopied

HONG KONG -- China's Tianqi Lithium, one of the largest global lithium producers, said late Monday it has reached an agreement with lenders led by state-owned Citic Bank to extend the repayment of a $1.88 billion U.S.-dollar-denominated loan due at the end of November.

The accord is tentative, however, and it will only give the acquisitive Chinese company a reprieve of one month at most.