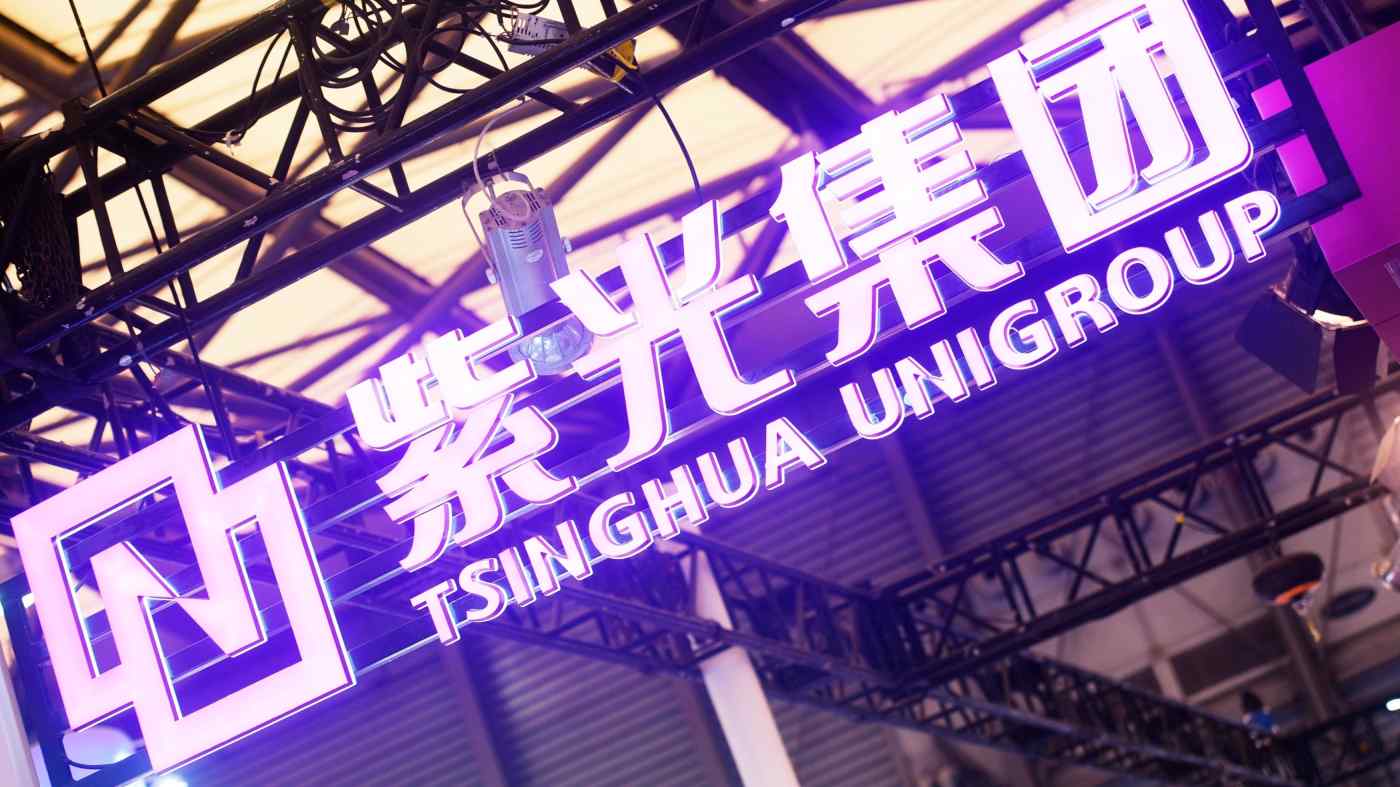 HONG KONG -- Chinese chipmaker Tsinghua Unigroup is to default on $2.5 billion of offshore bonds after failing to meet a Thursday deadline to repay a $450 million Eurobond, while also missing an interest payment on one of its onshore bonds.

Debt defaults by other prominent state-backed companies are fueling investor concern about the extent of Chinese government backing for corporate borrowers.

Tsinghua Unigroup said in a statement late on Wednesday to the Hong Kong exchange, where its Eurobond is listed, that "payments of the principal and the last installment of interest on the Bonds are not expected to be made by the Issuer or the Guarantor on their due date."

The issuer and the guarantor "are of the view that an event of default under the Conditions due to a failure to pay the principal and interest on the Bonds will occur," while adding that they are "looking into various ways to solve their current liquidity issue."

Credit Suisse was the sole global coordinator, lead manager and bookrunner for the 6% five-year dollar-denominated Eurobond, which is maturing. The Swiss bank had not responded to a request for comment by the time of publication.

Missing the payment of the Eurobond will trigger a cross-default on other offshore bonds issued by the company.

Tsinghua Unic, another subsidiary, issued a separate statement on Wednesday night stating that its parent "will not be able to make the payment of the principal" for the $450 million bond. It also noted that this credit delinquency "will constitute a cross-default."

This means that three U.S.-dollar denominated bonds issued by Tsinghua Unic in January 2018, with a total face value of $2 billion, will be considered defaulted.

The maturity of the first tranche of $1.05 billion arrives at the end of next month. The remaining two tranches, of $750 million and $200 million, are due in 2023 and 2028. Tsinghua Unigroup is the guarantor of all three bonds.

Tsinghua Unigroup did not immediately respond to questions from Nikkei Asia on missing the payment of the debt due on Thursday and the repercussions for other issuances.

Tsinghua Unigroup announced on Thursday that it had failed to meet a 260 million yuan interest payment for another onshore bond.

In a statement to the Shanghai Stock Exchange, where the bond is listed, the company said that it missed the payment because its "liquidity is strained," while adding that it was "proactively raising funds through multiple channels" to come up with the cash. It did not elaborate.

Tsinghua Unigroup is a tech conglomerate under the umbrella of China's top science and engineering school, Tsinghua University. It has been instrumental in leading China's ambitions to gain high-tech self-sufficiency against the backdrop of its heightening rivalry with the U.S.