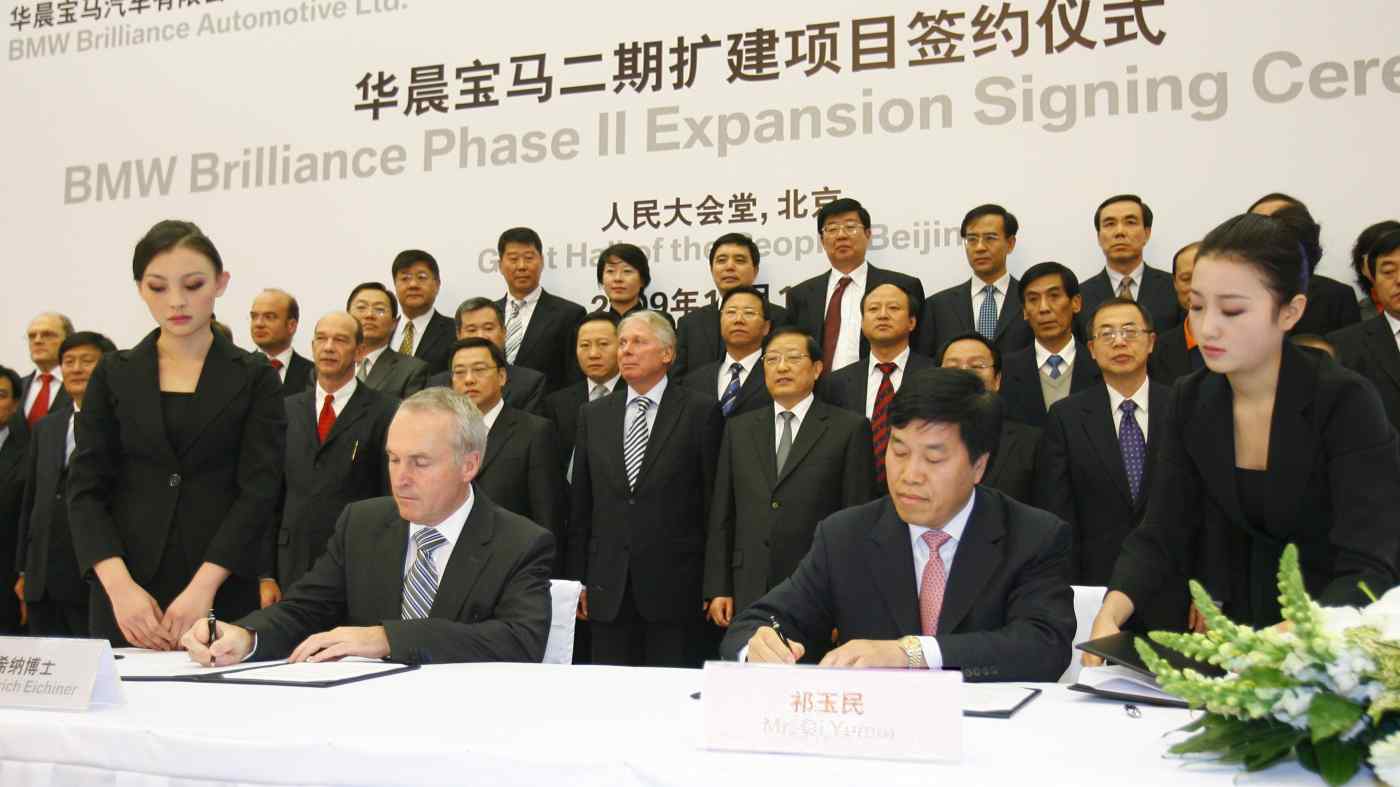 The Central Commission for Discipline Inspection, or CCDI, released a brief posting on its official website on Friday evening. The wording, which says ex-chief Qi Yumin was "involved in serious violation of discipline and law," typically implies that the investigation is related to some form of corruption. However, no further clues are provided in the statement.

Huachen, owned by the Liaoning provincial government, entered bankruptcy proceedings on Nov. 20, after a creditor's petition was accepted by a local court.

The legal liquidation process followed the company's default on a 1 billion yuan ($153 million) bond in late October, which spooked the mainland onshore bond market and triggered a series of defaults by other state-owned enterprises, including chipmaker Tsinghua Unigroup and Yongcheng Coal and Electricity Holding Group.

After defaulting on its bond, Huachen disclosed that it has not met the payment obligations for a total of 6.5 billion yuan of debts as of Nov. 14. The court filing further revealed that its total unconsolidated liabilities were 52.3 billion yuan, exceeding its total assets of 45.9 billion yuan at the end of June. 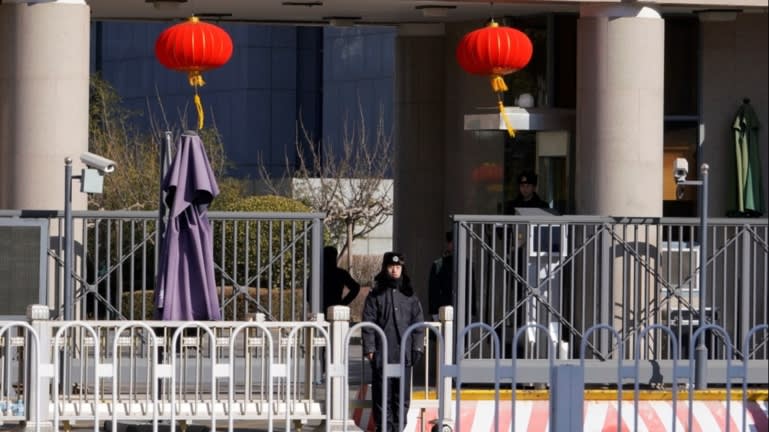 Security personnel stand guard at headquarters of the Central Commission for Discipline Inspection of the Communist Party of China in Beijing.   © Reuters

Qi Yumin was a key figure for the Chinese automaker, serving as chairman for over 13 years until retiring in March 2019. The 61- year-old kicked off his career as an engineer and then climbed up the ranks in state-owned enterprises in the northeastern province of Liaoning. Immediately prior to be assigned to the top position on the carmaker, he was appointed as vice mayor of Dalian, a bustling port city that includes a district historically called Port Arthur in the Western world. The current chairman of the company is Yan Bingzhe, a former vice mayor of Shenyang, the capital city of Liaoning.

Reuters reported on Friday that Qi has made several strategic missteps including approving an unsuccessful project to launch a multi-purpose vehicle, or MPV, despite warnings from consultants. The company had not responded to a request for comment from Nikkei Asia at the time of publication.

Qi's investigation comes after Beijing leadership declared "zero tolerance" for misconducts related to bond issuances. In a meeting of the Financial Stability and Development Committee on Nov. 21 -- the day after Huachen entered bankruptcy proceedings -- Vice Premier Liu He stressed the need to preserve "fairness and order in the market." The message was posted on the government website and carried by the official state media report the following day.

The China Securities Regulatory Commission had earlier announced an investigation of Huachen and financial institutions involved in the company's past bond issuances. The securities watchdog asserted it will make a "solemn probe" into the case in order to prevent systemic risk. The Shanghai Stock Exchange, where a number of the group's bonds were listed, has separately issued a warning letter to China Merchants Securities, the main bookrunner of some of the bonds.

The restructuring, however, only involves the ailing operations of the company's three proprietary brands, while its listed subsidiaries and its joint ventures with BMW and Renault will not be included, according to the company.