Chinese city takes back two plots of land from Evergrande

Property group had not developed Chengdu sites in over 10 years 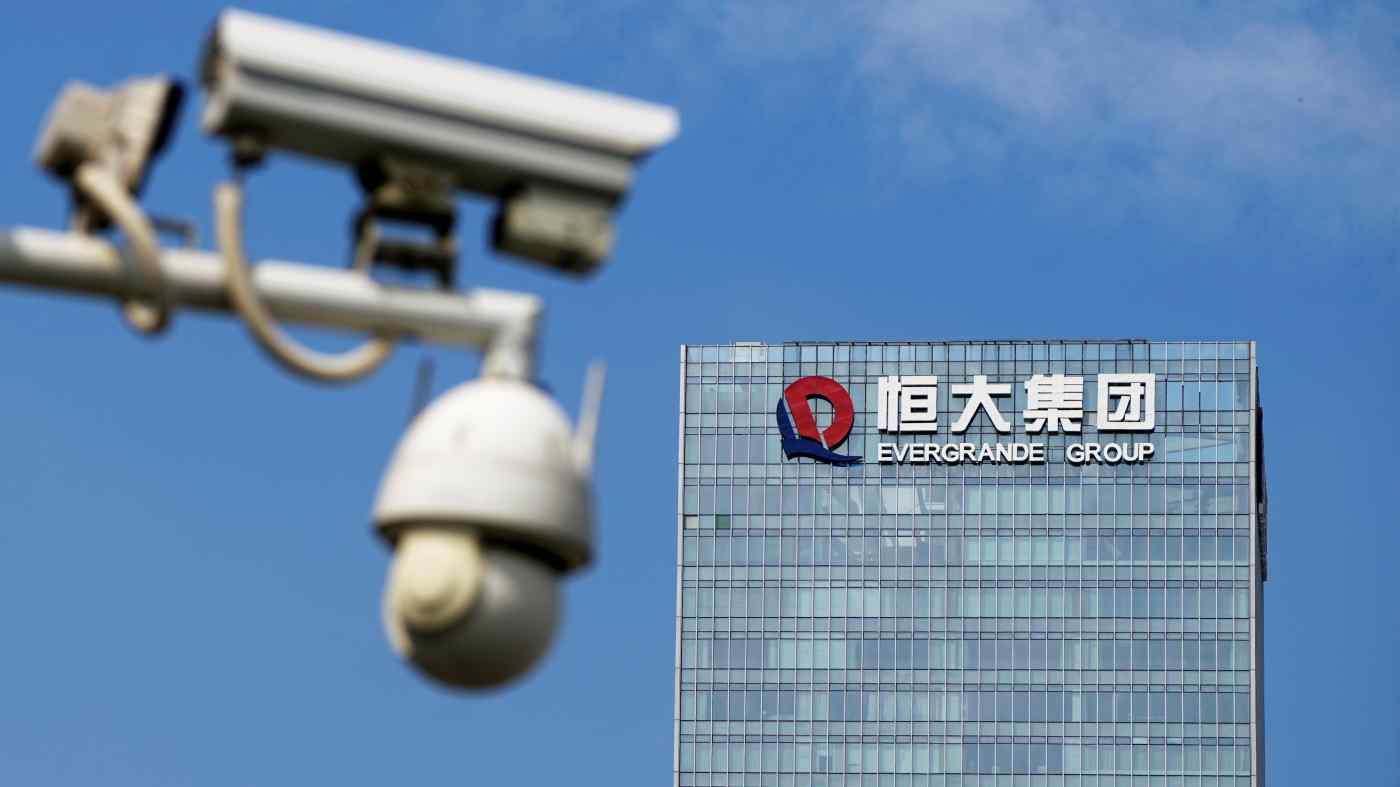 HONG KONG (Reuters) -- The Chinese city of Chengdu has taken back two plots of land from China Evergrande Group in the latest move by authorities to seize assets from the cash-strapped property developer.

The land planning authority in the southwestern city said it was taking control of the plots, totaling over 300,000 sq. m, as Evergrande had not developed them after holding them for over a decade.

The notices on the two plots, posted by the authority on Dec. 17, followed the same move by the Haikou city authority early last week, taking back a plot without compensation in the country's island province of Hainan.

The Chinese government is calling the shots at Evergrande after the real estate group missed payments on two overseas bonds, triggering a restructuring to deal with its more than $300 billion in liabilities.

The authorities are scrutinizing the assets of Evergrande and its wealthy chairman Hui Ka Yan but expect no fire sale for now, two sources with direct knowledge of the matter told Reuters last week.

A government body has taken over Evergrande's soccer stadium in Guangzhou -- set to be the world's largest soccer venue by capacity -- with a view to selling it, another person said last month, as the developer has halted construction due to a lack of capital.

S&P downgraded Evergrande on Friday to "selective default" after the company missed a debt payment deadline earlier this month, putting the developer at risk of becoming the country's biggest defaulter. Fitch has already downgraded the developer to "restricted default".