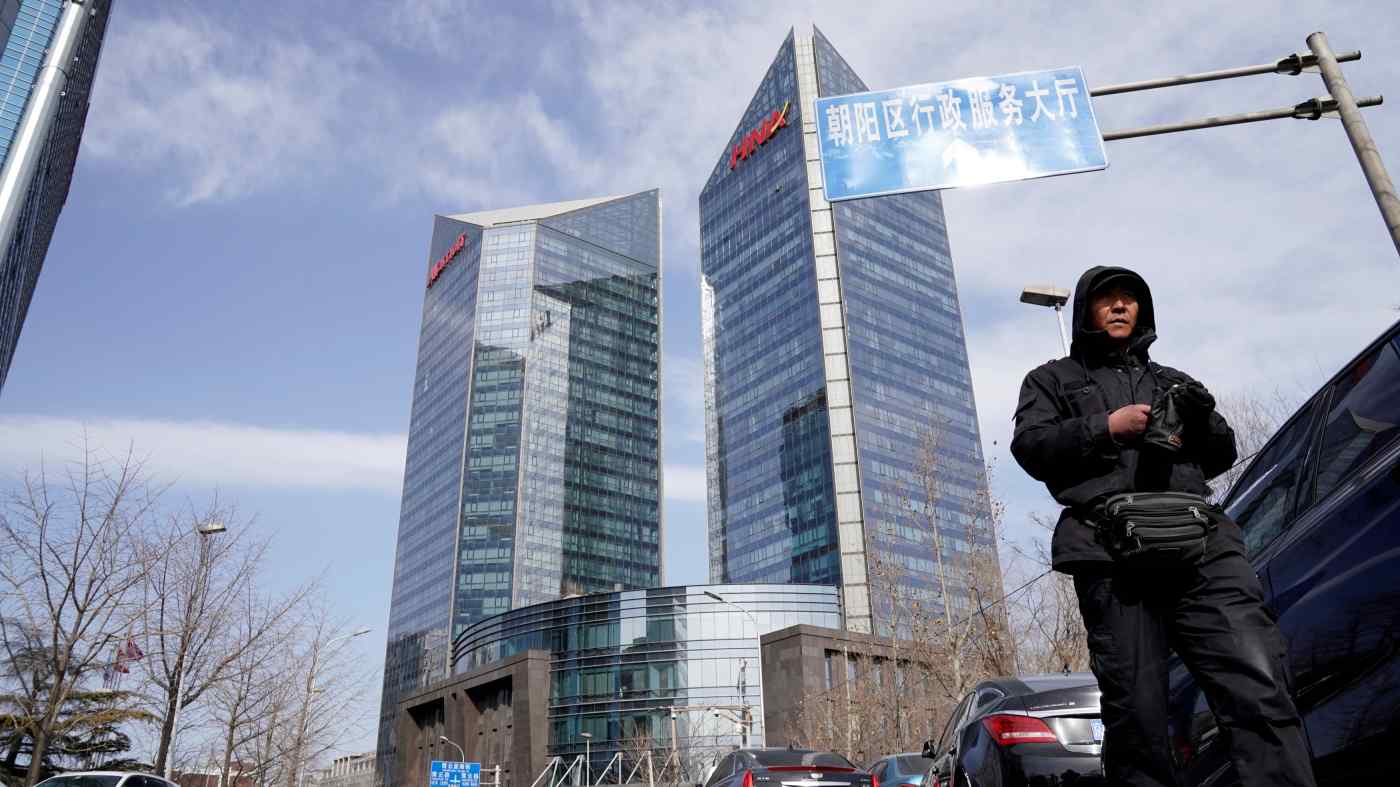 HONG KONG -- A Chinese court has ruled that HNA Group's corporate management was "highly mixed up" and more than 300 of its affiliates did not function as independent companies.

The People's High Court of Hainan Province in the civil case involving the once highflying conglomerate also decided to treat the group as a single entity in its bankruptcy proceedings going forward.

The court disclosed late on Monday that it would pursue the restructuring procedures by consolidating the parent HNA Group with 320 of its affiliates. The court chose the path of essentially merging these group companies in its ruling because it concluded that they are separate only by their names.

In blunt language, the court described how things were very much in disarray within the conglomerate. The court summed it up: "All in all, HNA Group has gone beyond the corporate governance structure."

HNA Group is among several private Chinese conglomerates -- along with Dalian Wanda Group, Anbang Insurance and Fosun International -- that were forced to curtail aggressive overseas acquisitions to pay off mounting debt as Beijing sought to defuse systemic financial risk. 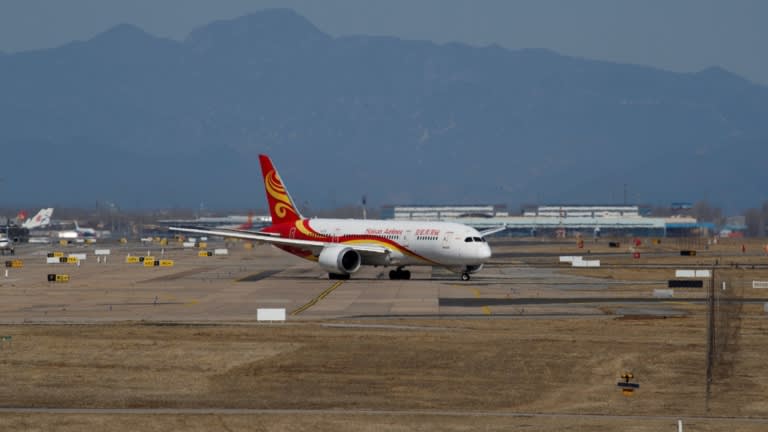 "The case, which exerts extremely large pressure on the local economy and society, while involving a large number of creditors, employees and other stakeholders, has a significant risk," the court warned.

On the management front, the court said shareholders' relationships were "confusing," which made it impossible for them to exercise their ordinary rights, while the internal control mechanisms were "fictitious," as no group company aside from the parent had the discretion to use even its own corporate seal to make basic corporate decisions.

Some of the affiliates did not even have their own finance department or staff who were independent from the parent. The court determined that cash management was "severely mixed up," a term used repeatedly throughout the court's ruling. A gist of that came to light immediately following the bankruptcy applications that were made by some group companies at the end of January.

Some of the core listed companies, including Hainan Airlines, HNA Infrastructure Investment Group and retail and wholesale arm CCOOP Group, reported large sums of irregular cash outflows and financial dealings, with the amount adding up to the billions of dollars.

The court on Monday cited a document researched by consulting and accounting firm EY, titled "Investigative Report on Financial Mix-up Situation," that said not only was cash unilaterally controlled by HNA Group, but there was a mechanism in place in which affiliates mutually provided guarantees to one another's external debts and covered one another when making repayments.

"The financial connections were frequent, and hence the internal credit and debt dealings were impossible to match up, as the records were in chaos," the court said.

It was not only the cash situation that was in disarray, but also aircraft, engines and parts as well. Shanghai-listed Hainan Airlines, the group's main carrier, acted as a control center for procurement, while basically all of the group's airline assets were used as collateral for borrowing by other group companies.

Personnel management also was controlled by HNA Group. The court found through various internal documents and interviews with executives that there was a unified and meticulous system in place, modeling the state-government bureaucracy, where all individuals were separated into either cadres or staff. All cadres belonged to HNA Group, which exercised all power over employee appointments, scoring, appraisals and promotions.

Some of the group's new operations were arranged by setting up ad hoc entities, in which necessary staff and capital were transferred from other group companies. When the assignments were complete, some of these organizations remained. As a result, the court said, "a large number of shell companies were produced."

It was for those reasons that the court concluded HNA Group and 320 of its affiliates -- nearly all of them -- should be combined as a single entity for restructuring. As the web of intertwined relationships is too confusing, "forcefully separating the financials and assets by each company will consume too much cost and time, and it comes with large difficulties."

The court justified its decision to combine them, saying it believes that "assets and liabilities of [individual] group companies are not truthfully and objectively reflected." The court said the distribution of assets among the affiliates was "extremely uneven" and that it would "create obvious inequality among a majority of creditors."

HNA Group once was one of China's most acquisitive conglomerates, buying up assets such as the Radisson hotel chain, technology products distributor Ingram Micro, aviation services company Swissport Group and stakes in Deutsche Bank and airlines and airports in countries such as Brazil, Australia, Ghana, Turkey and South Africa.

The court document did not reveal how much the group owed, but disclosures by HNA Group suggest its liabilities are 706.72 billion yuan ($108.67 billion) as of June 2019.

Wang, the right-hand man of President Xi Jinping, recruited Chen to work under him in the government’s financial organizations. “It is fair to say that Wang Qishan is Chen Feng’s first boss and mentor,” said Payette, who for decades has traced and analyzed personnel moves in China’s government and state-owned enterprises.

The question remains over Chen's fate as the restructuring proceeds, but for now the situation of HNA Group has become an enormous task for Chinese authorities.

"The amount of liabilities held by 321 companies including the HNA Group is extremely immense, which carries the hidden danger of triggering regional and systemic financial risks," the court said.