Developer looking to raise funds to tide over a liquidity crisis 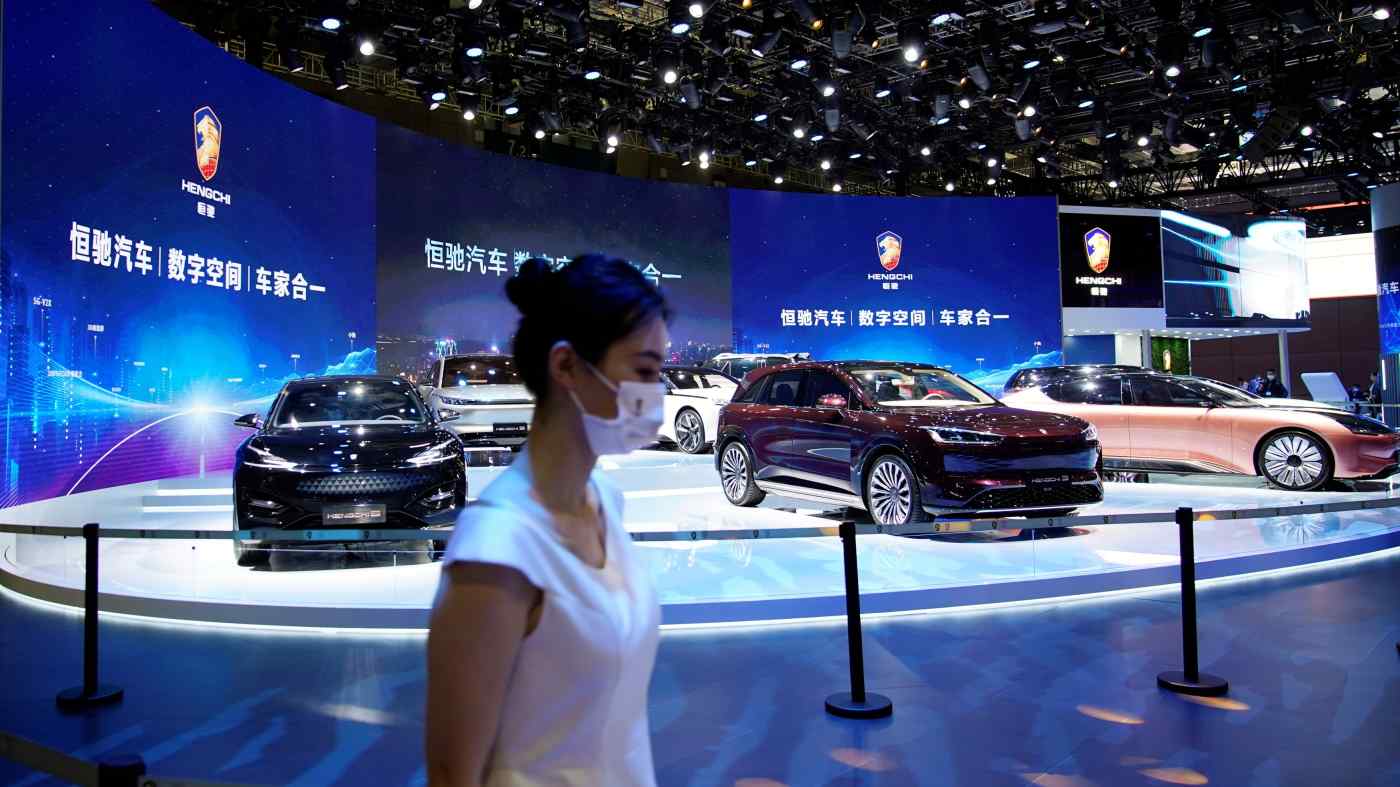 HONG KONG -- China Evergrande Group revealed on Friday it held talks about selling a stake in its EV unit to smartphone maker Xiaomi as the world's most indebted property developer comes under mounting pressure from Beijing to manage its liquidity crisis.

Evergrande's statement came a day after Reuters reported the company was in talks with Xiaomi and state-backed investment companies in Shenzhen to sell a part of its 65% stake in China Evergrande New Energy Vehicle Group, a flagship project started by the group's billionaire founder Xu Jiayin, three years ago.