Evergrande meets deadline on some payments, but others unclear 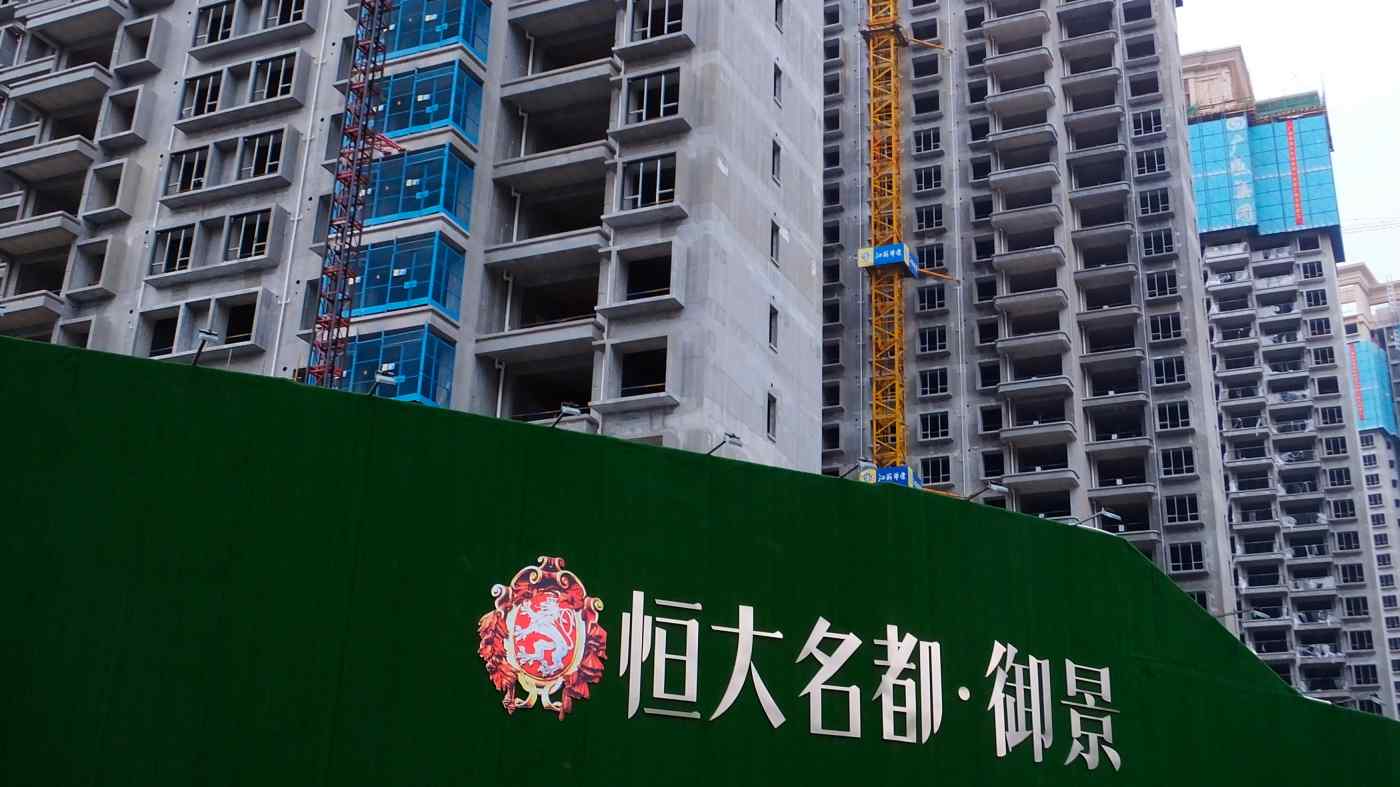 HONG KONG -- China Evergrande Group may have escaped default once again, but investors on Thursday were finding clear information scarce.

A fund holding different Evergrande bonds this week received the coupon payment originally due Oct. 11 for one bond issue, but not for another that was due the same day, according to a person familiar with the fund's situation.

All told, the Chinese property developer failed to pay $148 million in interest on three bond issues on Oct. 11. It then had 30 days to make good on the missed payments, a grace period that expired on Wednesday.

With two previous offshore bond issues, the company sent through funds for the late payments just before the end of the grace period.

Worries about the company's ability to repay its $300 billion in debts have shaken global markets in recent weeks, with the U.S. Federal Reserve warning on Monday that the unrest in China's property sector posed "some risks" to the American financial system.

Concern that Evergrande and other developers may not be able to complete and deliver homes they have presold has stoked market jitters, with many real estate companies posting monthly sales falls of 30% or more from a year ago.

Custodial service Clearstream told Bloomberg on Thursday that it had put through coupon payments to clients for all three of the Oct. 11 bonds. However, some bondholders, such as Germany's DMSA Deutsche Markt Screening Agentur, say they have not received any payments.

Evergrande did not respond to requests for comment. The company has been uncommunicative with offshore bondholders since questions about its coupons first arose in September.

Some smaller Chinese developers have sought to distance themselves from Evergrande's troubles with clear announcements. Central China Real Estate, for example, announced on Nov. 2 that it had already sent through funds to repay a $400 million bond ahead of its Nov. 8 maturity.

Evergrande this week has had some success raising cash that may have helped resolve its coupon issues. The company sold 1.12 billion Hong Kong dollars ($144 million) worth of shares in internet services company HengTen Networks Group between Nov. 4 and Nov. 8, according to Stock Exchange of Hong Kong disclosures. The Wall Street Journal reported this week that the company also raised $50 million last month by selling two private jets.

Kaisa Group Holdings, which like Evergrande is based in Shenzhen, is now under similar scrutiny. The company said Tuesday that it had made guarantees on investment products issued by a wealth management company which had failed to redeem the securities when they matured.

Kaisa has bond coupon payments due Thursday and Friday. Its shares have been suspended from trade since last Friday.

S&P Global Ratings on Thursday downgraded its assessment of Kaisa from "CCC+" to "CCC-," following moves earlier in the week by peers Moody's Investors Service and Fitch Ratings.

"We downgraded Kaisa because the company's liquidity appears to be depleted," S&P said. "A default scenario is inevitable within the next six months."

Fantasia Holdings Group, another Shenzhen developer, failed to redeem a maturing $205.7 million bond last month. The company's shares resumed trading for the first time since the default on Wednesday, plunging 36.6%.