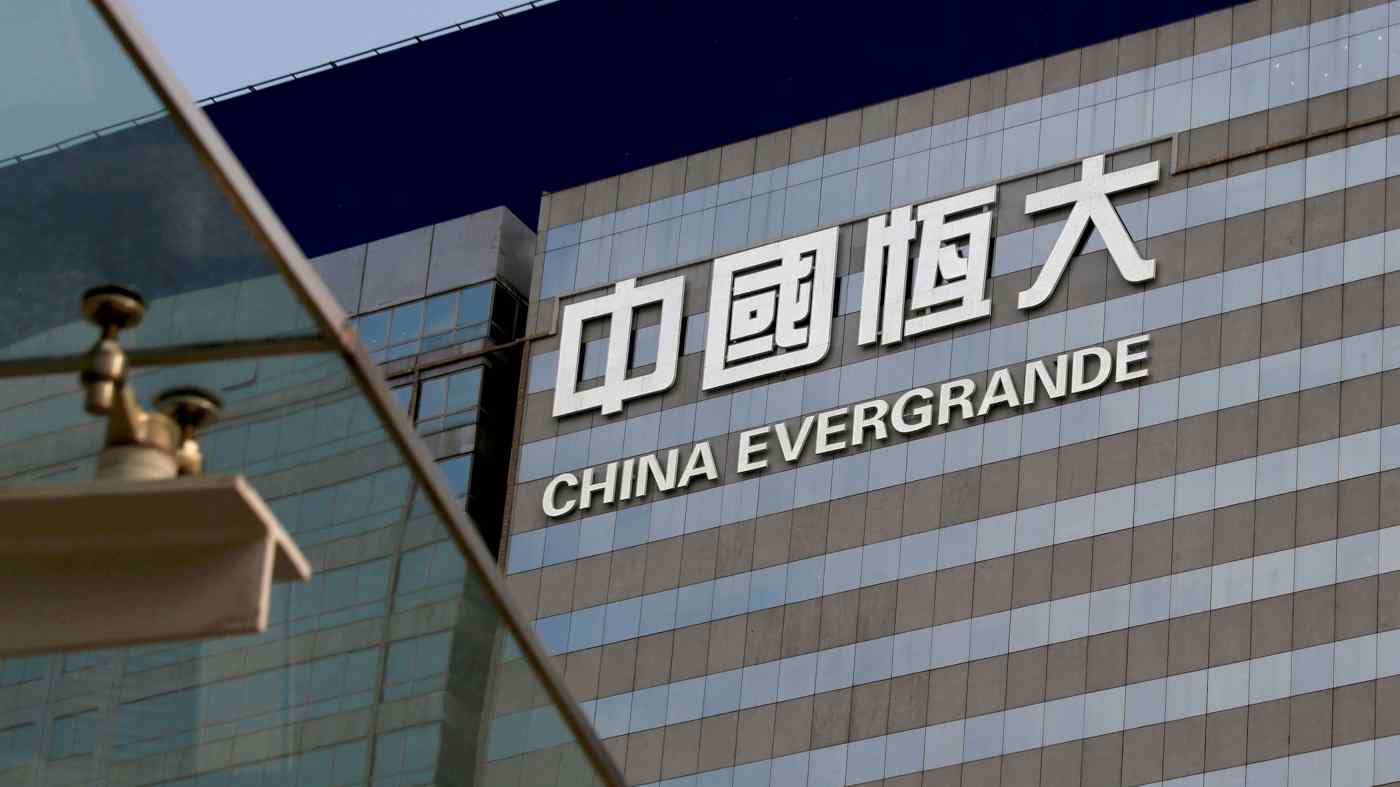 The announcement comes with Evergrande in the throes of a liquidity crisis, with over $300 billion in liabilities.   © Reuters
September 18, 2021 17:27 JST | China
CopyCopied

BEIJING (Reuters) -- Six executives of China's heavily indebted Evergrande had redeemed some of the company's investment products in advance earlier this year, the property group said on Saturday.

Between May 1 and Sept. 7, the six executives made early redemptions of 12 investment products, Evergrande said in a statement on its website, without identifying the executives or giving details on the nature of the products.

"Regarding the early redemption of Evergrande wealth investment products by some managers, the group company views the matter seriously," the company said.

Evergrande said it had requested that all the funds redeemed by the six managers in advance be returned within a certain time frame.

Severe penalties would also be imposed, it said.

Evergrande, with over $300 billion in liabilities, is in the throes of a liquidity crisis that has left it racing to raise funds to pay its many lenders and suppliers.

The company has epitomized China's freewheeling era of borrowing and building. Uncertainty about its ability to meet funding obligations -- equal to 2% of China's gross domestic product -- has sent jitters through markets.

The group has been hit by recent ratings downgrades, with both S&P Global Ratings and Fitch Ratings warning of the risk of default.