Evergrande to pocket $2bn from sale of stake in online platform 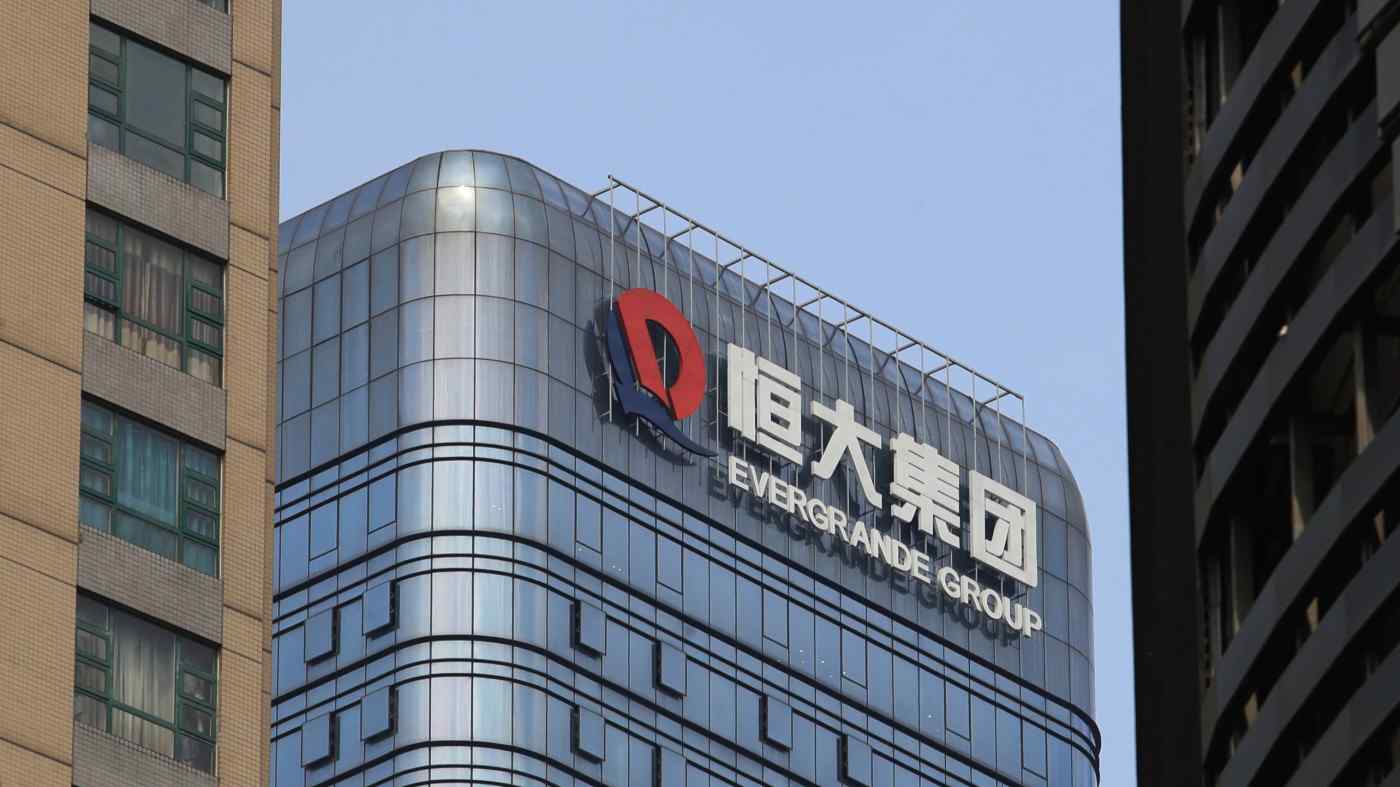 China Evergrande said that about half the proceeds from the sale of shares in its online unit would be used to bolster its own financials.    © AP
NARAYANAN SOMASUNDARAM, Nikkei Asia chief banking and financial correspondentMarch 29, 2021 14:25 JST | China
CopyCopied

HONG KONG -- Indebted property developer China Evergrande Group is set to raise $2.1 billion from the sale of a 10% stake in its online home and car sales unit to a group of longtime backers and other investors ahead of a planned listing of the unit.

Evergrande, which has about $110 billion in total borrowings, has been racing to meet regulatory guidelines on debt levels by selling stakes in units and raising equity. The company is due to update investors on its financial position with the release of its annual results on Wednesday.

"The group's financial strength will greatly be enhanced" by the 10% stake sale, Evergrande said in a stock exchange filing.

About half the proceeds are to be used to bolster the parent's financials while the rest will fund the development of the online unit, known as FCB Group.

FCB has to complete an initial public stock offering within 12 months from the stake sale or it will be required to repurchase the shares from the investors at a 15% premium.

Evergrande's repeated failure to fulfill a similar promise to investors from whom it had taken 130 billion yuan ($19.87 billion) led to a credit crunch last year. In November, the company gave up a four-year quest to list its Hengda Real Estate unit on a domestic Chinese exchange after almost all the involved investors agreed not to seek repayment.

Since then, Evergrande has accelerated property sales by offering discounts of as much as 30%, raised equity at the group level and sold stakes in a property management unit and its electric vehicles business.

That helped the company pare down debt to 716.5 billion yuan by the end of 2020. It plans to cut another 150 billion yuan this year.

The company is under pressure to slash debt to meet the "three red lines" requirements imposed by regulators. Authorities require developers to satisfy specified ratios of debt to equity, cash to short-term debt, and liabilities to assets before borrowing more.

Evergrande fell short on all three markers as of its last financial report.