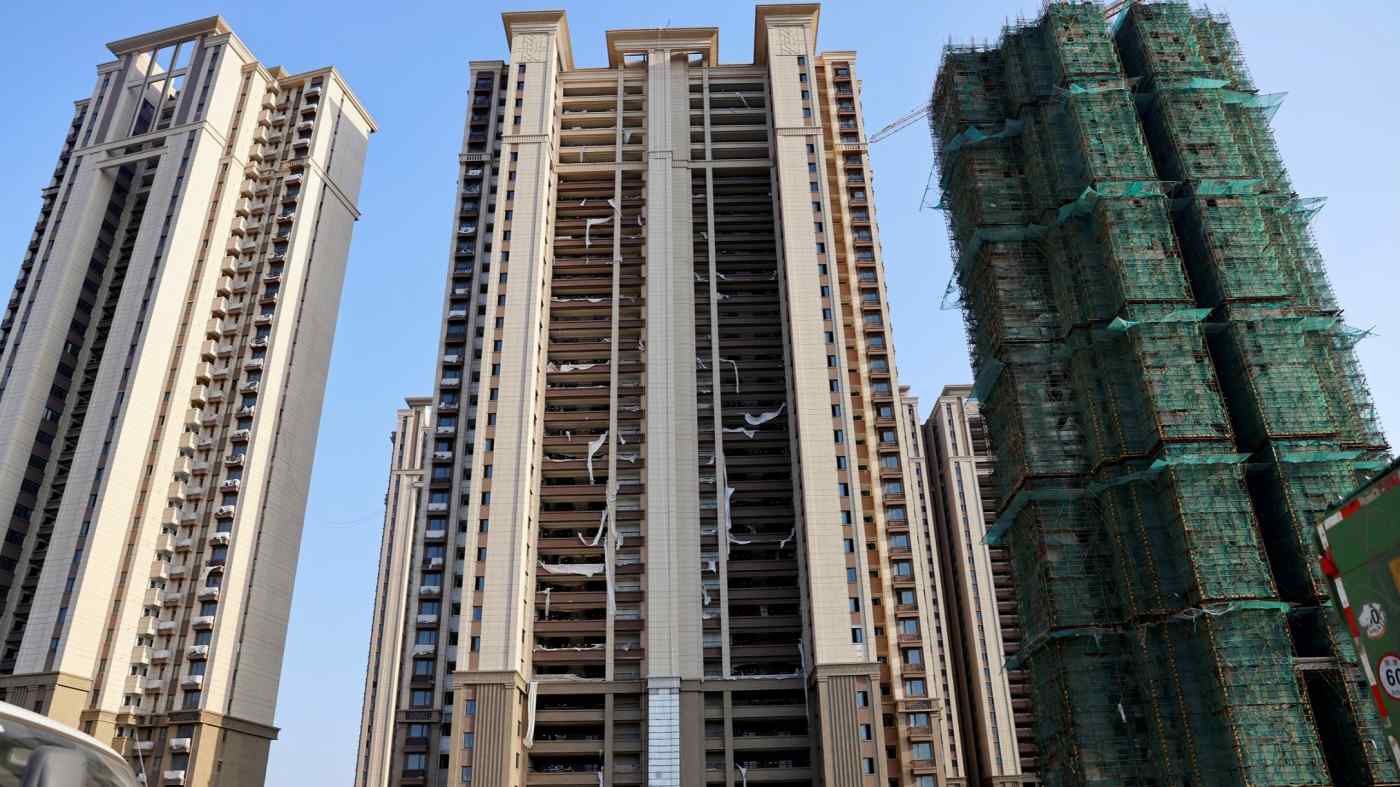 SHANGHAI (Reuters) -- China Evergrande Group said on Sunday it had made initial progress in resuming construction work with its chairman vowing to deliver 39,000 units of properties in December, compared with fewer than 10,000 in each of the previous three months.

Evergrande is the world's most indebted property developer, with over $300 billion in liabilities. It is struggling to repay bondholders, banks, suppliers, and deliver homes to buyers, epitomising a bloated industry suffering from the Chinese government's deleveraging campaign.

Company chairman Hui Ka Yan stressed during a meeting on Sunday that no one at Evergrande would be allowed to "lie flat", urging employees to fight day and night so that sales can be resumed and debts repaid, Evergrande said in a statement.

"With the company resuming construction work at full steam, the group plans to deliver 115 projects in December," Hui said in the statement. "With five days left this month, we must go all out to ensure we meet the goal of delivering 39,000 units this month."

Also on Saturday, China's central bank said it would safeguard the legal rights of home buyers.

The statement said Evergrande had resumed cooperation with more than 80% of decoration companies and long-term suppliers, having signed 6,869 contracts with material suppliers.

The Chinese government has in recent months marginally eased property financing to prevent a hard landing of the sector, but has not reversed its property curbs designed to reduce leverage and discourage speculation.

Chinese authorities are scrutinising the assets of Evergrande and its wealthy chairman but expect no fire sale for now, two sources with direct knowledge of the matter told Reuters in mid-December.