Holdings soar 54% to $445bn with focus on government securities 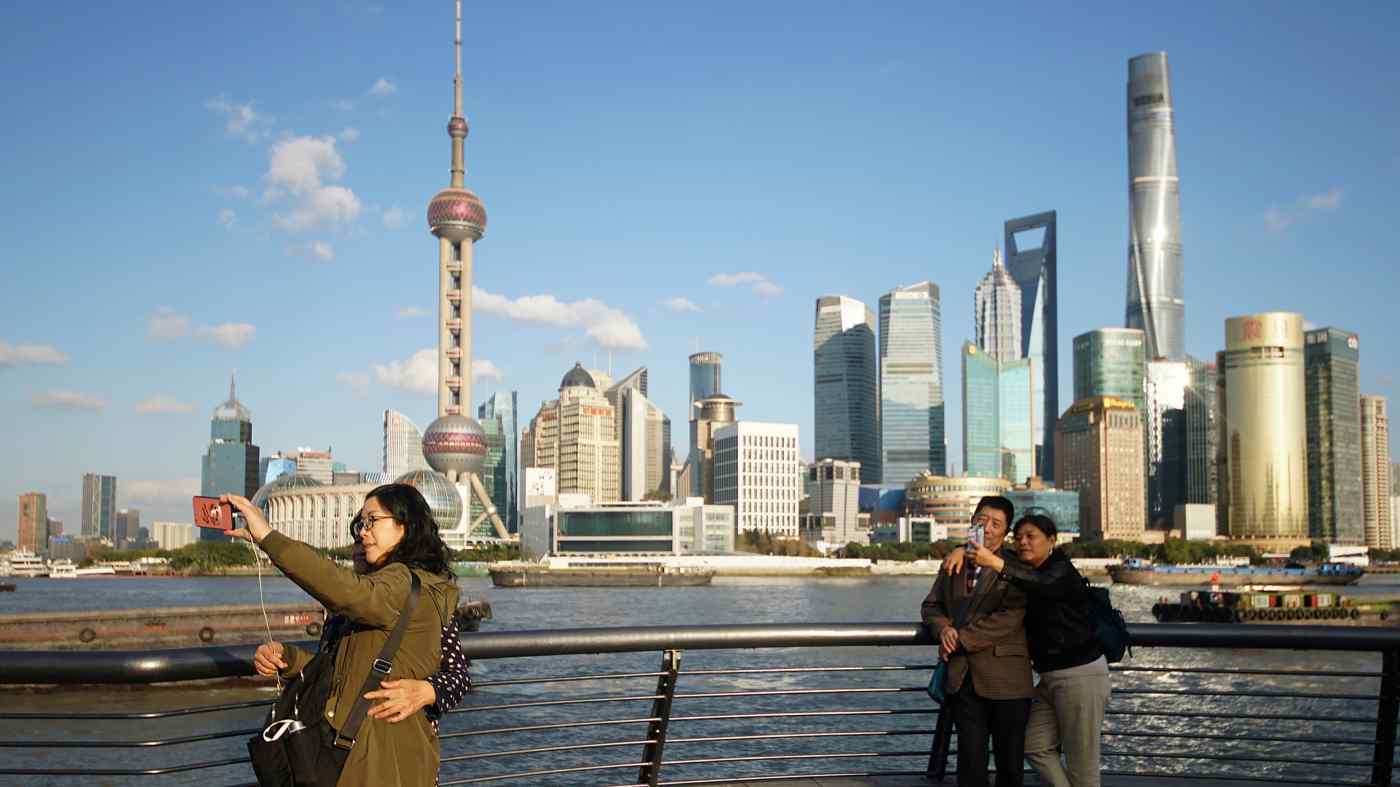 Until late last year, many investors viewed the bonds of Chinese state-owned companies as little riskier than that of the state itself. But 2020 proved them wrong.   © AP
KENJI KAWASE, Nikkei Asia chief business news correspondentJanuary 8, 2021 17:41 JST | China
CopyCopied

HONG KONG -- Foreign investment has poured into Chinese domestic bonds over the past year in pursuit of high yields at a time when interest rates in much of the world hover around zero. But amid a spate of defaults, foreign holdings of Chinese corporate debt have declined, according to official data.

Data released by Central China Depository & Clearing on Thursday showed foreign institutions holding a mere 9.84 billion yuan ($1.52 billion) worth of corporate bonds traded on the local interbank market as of Dec. 31, a 28% decline from a year earlier.

That contrasts with an overall increase of more than 1 trillion yuan in foreign holdings of Chinese domestic bonds, bringing the total up to 2.88 trillion yuan, or $445 billion, as of Dec. 31, a 54% jump. Most of the money went into fixed-income issues from the national government and its policy banks: China Development Bank, China Export-Import Bank and China Agricultural Development Bank.

With Beijing foreign institutional investors' access to its debt markets, major global bond indexes have been updated to include Chinese securities, with FTSE Russell announcing most recently that it would add central government issues to its flagship World Government Bond Index starting in October.

The influx of foreign money into Chinese bonds, even as the administration of U.S. President Donald Trump has moved to discourage American investment in Beijing-linked securities, has been a key force pushing the yuan to its highest level against the dollar in more than two years, economists say.

Until late last year, many investors viewed the bonds of Chinese state-owned companies as little riskier than that of the state itself. But 2020 proved them wrong.

Huachen Automotive Group Holdings, a state-run carmaker from the northeastern province of Liaoning and parent of the local partner of BMW, defaulted on a number of issues in October and November before entering into bankruptcy protection.

Even chipmaker Tsinghua Unigroup, an affiliate of Beijing's prestigious Tsinghua University, missed a series of interest and redemption dates, including a 1.3 billion yuan bond that also came due in November.

"The perception that the government will almost always rescue state-owned enterprises is dead," said Xu Xiaochun, economist at Moody's Analytics, adding that it has "sent tremors through local financial markets."

Xu, who joined a survey of economists last month by Nikkei, Nikkei Asia and Nikkei Quick News, added that "the lack of transparency makes the task [of re-evaluating] the debts much harder."

Twelve of the 35 economists in the survey cited China's corporate debt crunch and souring bank loans as a top risk for 2021.

"Slower-than-expected economic recovery and possible financial sanctions from the U.S. may lead to an increase in debt defaults of China's corporates," said Kevin Lai, chief economist for Asia ex-Japan at Daiwa Capital Markets.

Tommy Wu, lead economist at Oxford Economics, however, said, "Allowing for more defaults is not a bad thing."

"Instead of kicking the can down the road and allowing financial risks to build up further, the authorities have allowed more defaults to happen, as an effort to clean up bad debts and to restore the financial health of the corporate sector," Wu said.

He added that overall financial risk remains low given that the debts are domestically financed in large part and the banking system remains liquid. "But the authorities will need to be careful at engineering defaults in a controlled and orderly manner," he said.

Iris Pang, greater China chief economist at ING Bank, said she is focusing on "companies that have over-expanded over the past few years" as most at risk, worried that their problems could spill over to other parts of the economy.

"[When] corporates suffer from low business volumes and, therefore, low cash flows and can't repay debts, their employees will suffer, too, and therefore their consumer credits," she said.