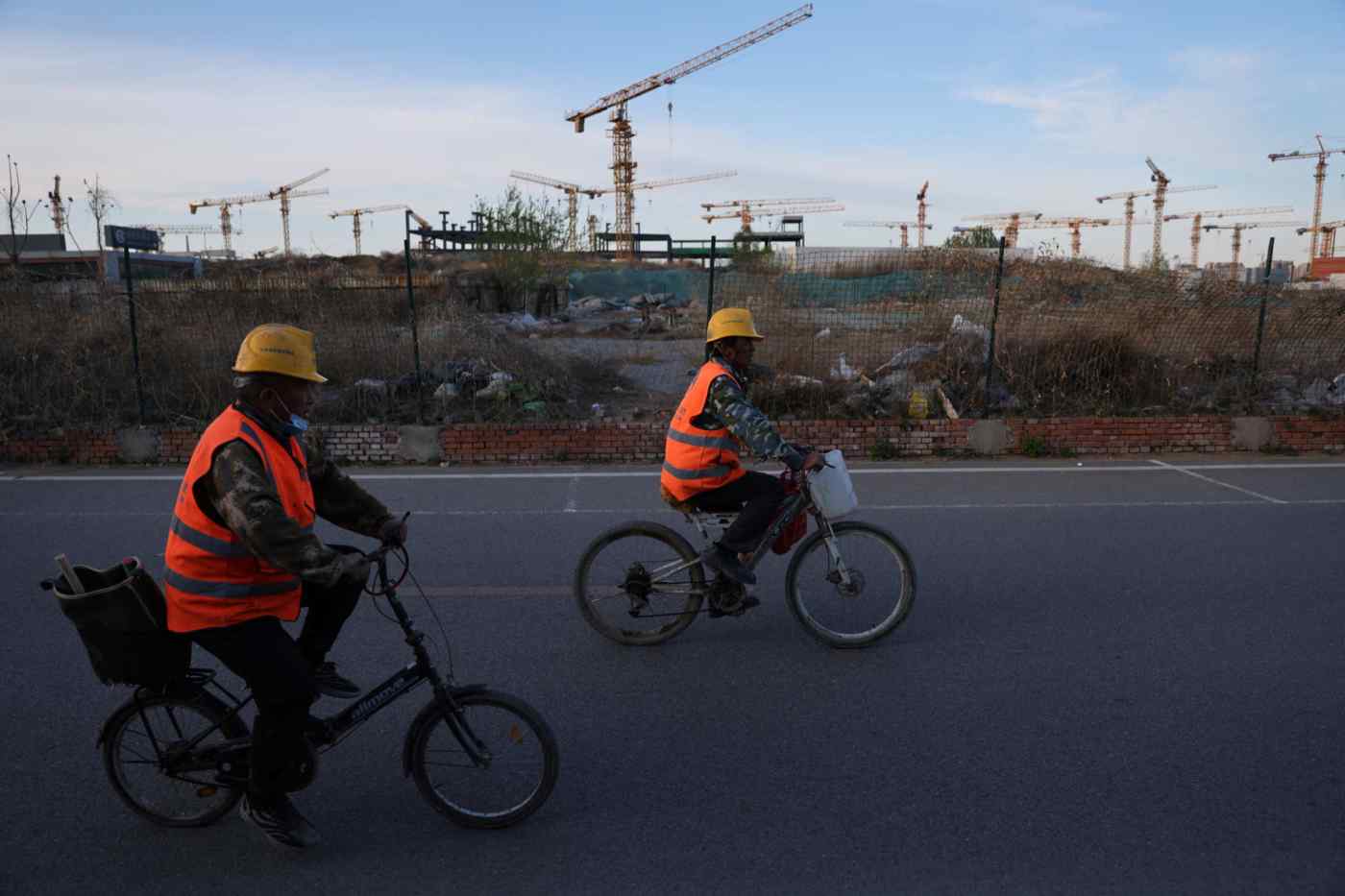 BEIJING -- China's real estate slump has sucked in both banks and provincial governments, threatening a bigger impact on the world's second-largest economy.

Defaults have soared over the past 12 months after property developers' debt-fueled growth model lurched into reverse. Including delayed payments, 99 defaults on domestic debt occurred in the year through Aug. 8, 2.2 times as many as a year earlier, according to Shanghai-based Wind Information.