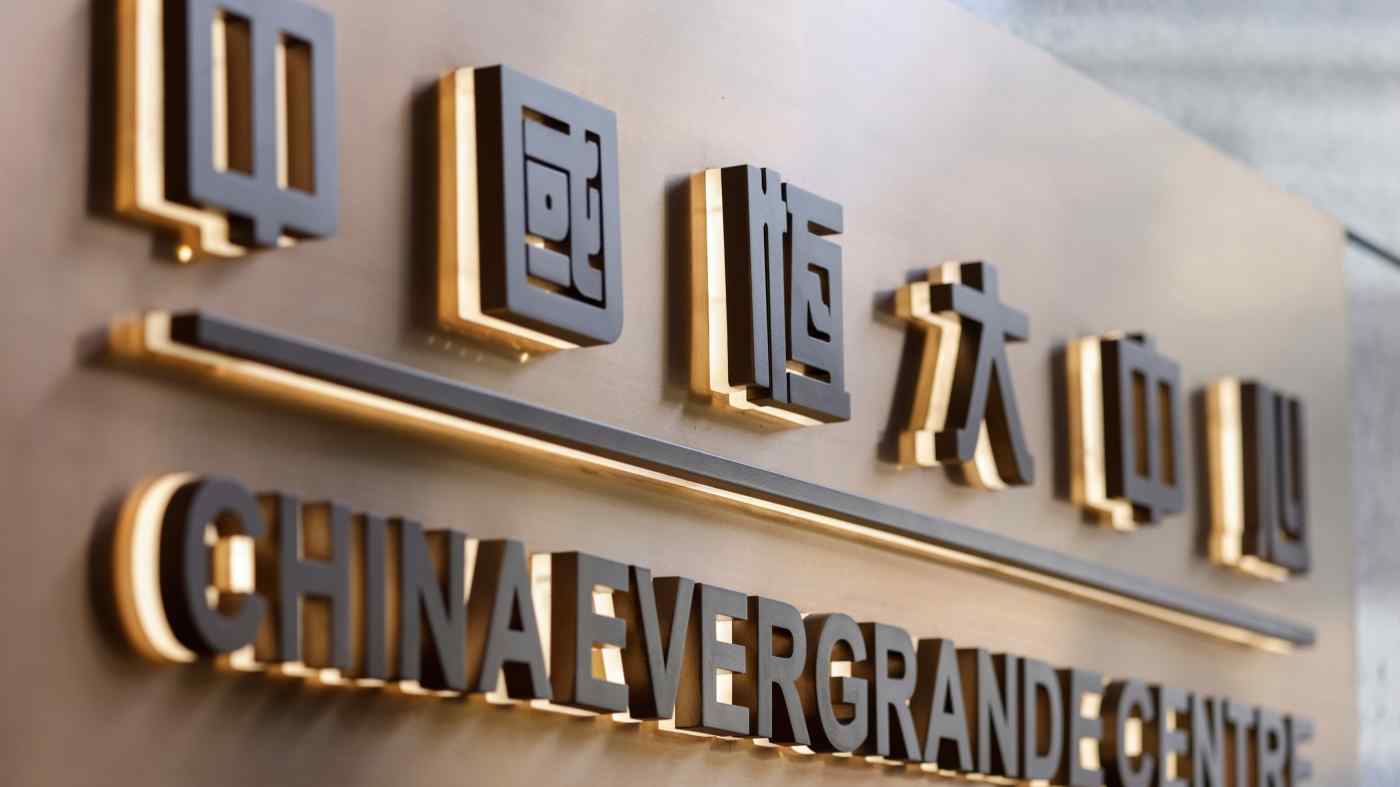 A failure to make $82.5 million in interest payments that had been due last month could represent the developer's first offshore default on a public bond.   © Reuters
December 7, 2021 15:20 JST | China
CopyCopied

HONG KONG/SHANGHAI (Reuters) -- Some offshore bondholders of China Evergrande Group did not receive coupon payments by the end of a 30-day grace period on Monday New York time, four people with knowledge of the matter said.

A failure to make $82.5 million in interest payments that had been due last month could represent the developer's first offshore default on a public bond.

Such a default would trigger cross-defaults on all the company's about $19 billion of bonds in international capital markets and put Evergrande at risk of becoming China's biggest-ever defaulter, which would ripple through the property sector and beyond, further rattling global investor confidence.

Earlier on Tuesday morning, Evergrande saw its stock claw back as much as 8.3%, after losing 20% a day before.

On Monday, the developer said it had established a risk-management committee that included officials from state entities to assist in "mitigating and eliminating the future risks."

That came after it earlier said creditors had demanded $260 million and that it could not guarantee funds to repay debt. That prompted authorities to summon its chairman and reassure markets that broader risk could be contained.

Unlike a couple of months ago, the Evergrande fallout had been broadly contained inside China and with policymakers in Beijing becoming more vocal and markets more familiar, the consequences of its troubles will be less widely felt, investors have said.

Other issuance including a 2024 bond were trading at record lows.

The firm is just one of a number of developers starved of liquidity due to regulatory curbs on borrowing, prompting offshore debt default and credit-rating downgrades, while investors have sold off developers' shares and bonds.

To avoid an overall default, bondholders owning over 50% of 6.5% notes due Dec. 7 sent Kaisa draft terms of forbearance late on Monday to work toward a solution, a person with direct knowledge of the matter old Reuters. Kaisa started discussing forbearance with bondholders last week, the person said.

Another person with direct knowledge said discussions are at preliminary stages and that it will take time to finalize terms.

The people declined to be identified as the information was confidential.

Responding to Reuters' request for comment, Kaisa said it is open to discussion on forbearance, without elaborating.

Sources previously told Reuters that the bondholders, had offered Kaisa $2 billion in funding last month but that no major progress on the offer was made.

Shares of Kaisa -- the first Chinese developer to default on an offshore bond in 2015 -- rose 3.3% on Tuesday.