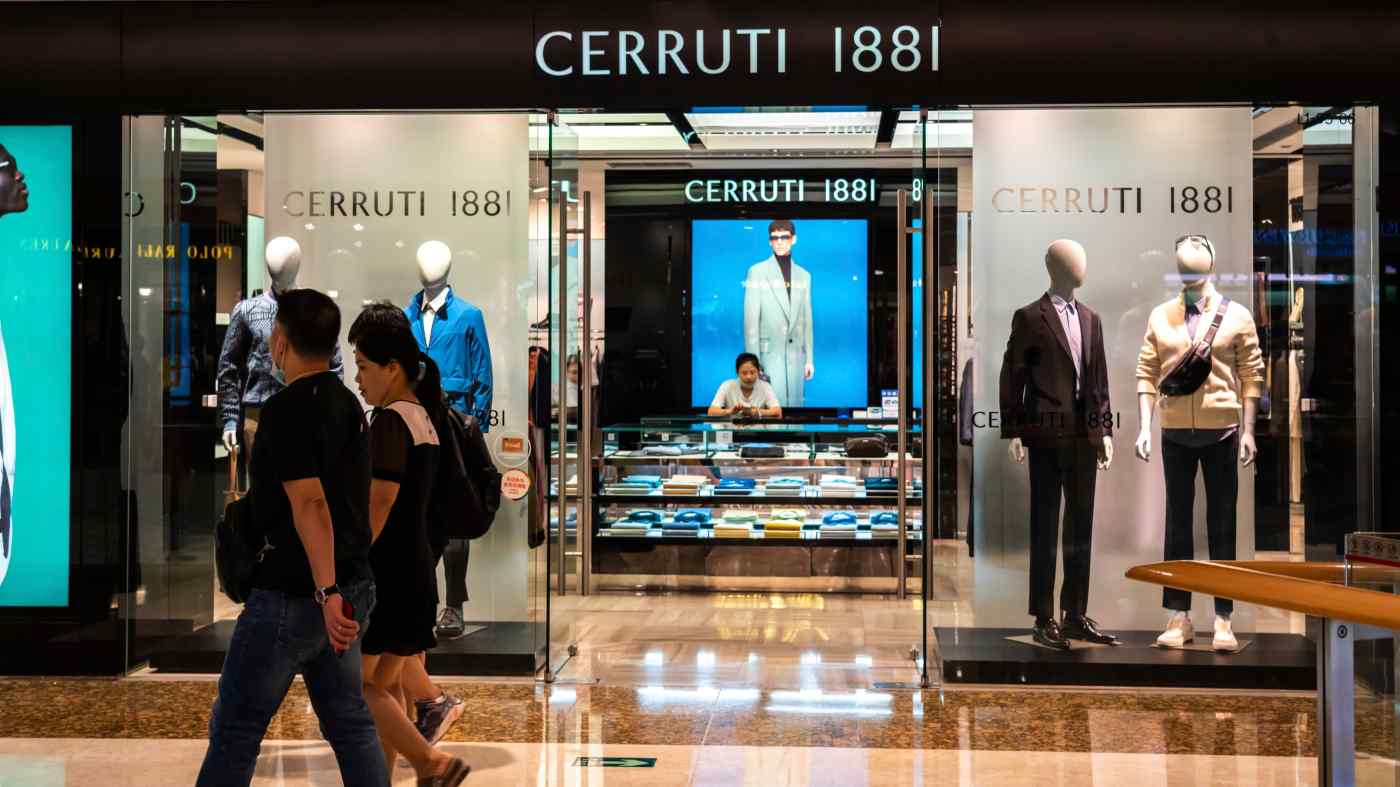 In a new statement, Ruyi said it had secured support from an "absolute majority" of bondholders to roll over the debt and spread repayment over the next three years, but that talks were still continuing with a few holdouts. Blaming its liquidity crunch on a concentration of debt payments and the impact of the coronavirus pandemic, Ruyi said it would seek a strategic investor and new fundraising channels.

Tuesday evening, Ruyi disclosed that it had failed to pay 75 million yuan in interest due on a second 1 billion yuan bond. The payment on the bond, issued last year, was originally due on March 15, then postponed to June 15 and finally Dec. 15, with the consent of investors.

With Ruyi struggling to pay off the bills from its buying spree, several of its portfolio companies have come under pressure too, with Renown last month entering liquidation, and some of the conglomerate's deals, such as the purchase of Swiss shoe brand Bally, coming undone.

On Tuesday, Trinity, a Hong Kong-listed subsidiary with ownership of the Gieves & Hawkes, Kent & Curwen and Cerruti 1881 brands, disclosed to investors that StanChart had filed a liquidation petition to a court in Bermuda, where the company is incorporated. Trinity had guaranteed a 150 million Hong Kong dollar ($19.4 million) loan the bank extended to a subsidiaries that failed to repay the debt, the company said. 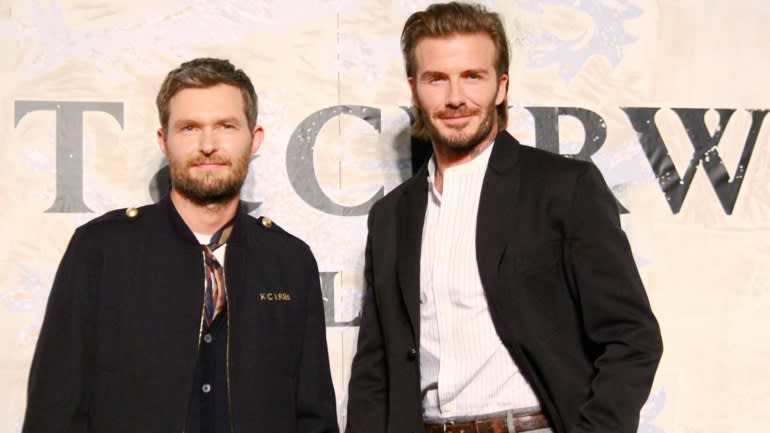 Trinity lost the right to use the name and image of David Beckham, right, with its Kent & Curwen brand when its licensing agreement was terminated at the end of last year.   © AP

Trinity is also due to pay $2.44 million in outstanding royalties by the end of the month under an agreement terminated last December under which it licensed the name and image of English soccer legend David Beckham for its Kent & Curwen brand. Trinity still owes at least $9.75 million under the pact, which had originally been due to expire this month.

Qiu Yafu, chairman of both Trinity and Ruyi, said in the former's Tuesday filing that Trinity has "commenced discussion with Standard Chartered bank for an amicable settlement" while seeking legal advice to secure its bank accounts and assets against a possible freeze. Court proceedings in Bermuda are scheduled to begin in early January while a parallel one in Hong Kong is to be heard in March.

StanChart declined to comment. Trinity though warned that the Bermuda proceeding could void future transfers of its shares.

Trinity shares closed just 3.5% lower in Hong Kong at 8.3 Hong Kong cents on Tuesday after falling as much as 22.1% in early trading.

Trinity's financial situation has been deteriorating since the beginning of the year. The company's cash position at the end of June stood at HK$414.6 million, half the level as at the end of 2019. Its operational cash outflows nearly tripled from a year before in the first half of 2020 while its finance costs remained high.

According to Ruyi's latest financial disclosure, covering the January-March quarter, the group had just 4.58 billion yuan in cash on hand while its short-term borrowings and noncurrent liabilities due within a year together totaled 14.36 billion yuan.