Authorities pounce on the cases, highlighting the sector's risk factor 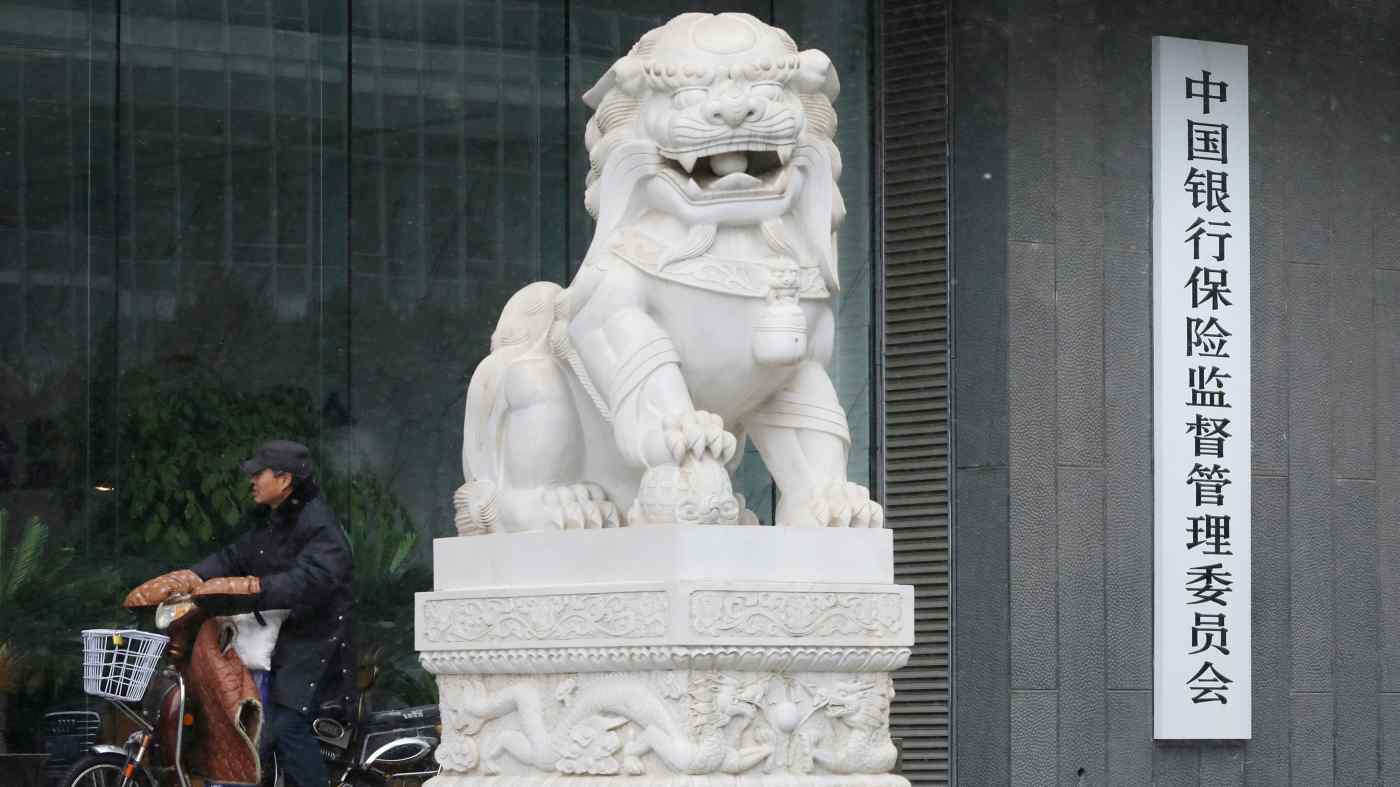 HONG KONG -- China's banking regulator announced on Friday that two local banks in the northeastern province of Liaoning have entered bankruptcy procedures. The cases seem relatively modest, but the careful handling by authorities highlights the latent risks carried by the country's smaller lenders.

The China Banking and Insurance Regulatory Commission (CBIRC) said it has "in principle agreed" to the bankruptcy applications made by Liaoyang Rural Commercial Bank and Liaoning Taizehe Village Bank. In two separate but virtually identical announcements on its official webpage, the regulator demanded both banks to "strictly abide by the relevant laws and regulations in conducting follow-up works."