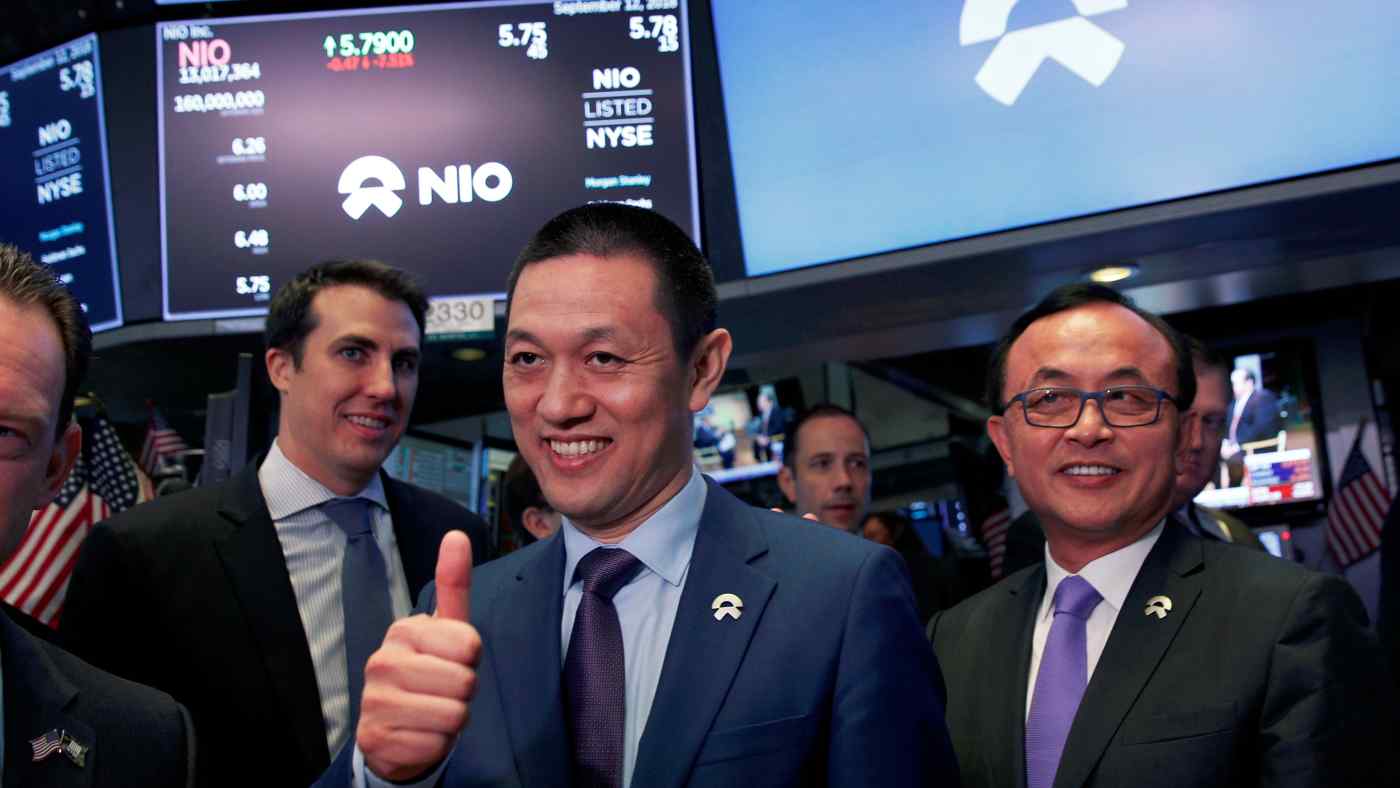 HONG KONG -- Chinese companies listing their shares on offshore exchanges are increasingly relying on a precarious legal structure that lawyers previously believed had been rendered obsolete.

The prospectus filed last week by Tencent Music Entertainment, China's largest music streaming service operator, for a billion-plus initial public offering in New York shows how what are known as "variable interest entities" are more alive than ever.