Instability in Congo, the top source, fuels a race for the battery material TOKYO -- Smartphone producers and automakers are vying to secure supplies of cobalt, a rare metal used in lithium-ion batteries.

As fears of a shortage grow against the backdrop of soaring demand for electric cars, international cobalt prices have more than tripled over the past two years and are likely to rise further.

Bloomberg reported Wednesday that Apple is seeking contracts of five years or longer to secure several thousand tons of cobalt a year. The company's first discussions with miners took place more than a year ago, but it has not finalized any deal, according to the report.

Apple sold about 216 million iPhones and about 44 million iPads last year. The company is one of the world's largest users of cobalt, along with top smartphone maker Samsung Electronics. Automakers are also hungry for the metal. German automakers BMW and Volkswagen have also been in talks with miners over long-term supplies. In December, Japan's Toyota Motor and Panasonic announced they are considering joint development of batteries for electric cars.

China is a major buyer of the metal. "China is expected to buy more cobalt, as the government is trying to promote electric vehicles," said a purchasing manager at a trading house.

Cobalt for high-performance alloys used in aircraft engines is also in high demand. One market watcher predicts cobalt demand for alloys will rise about 30% over the five years through 2020. 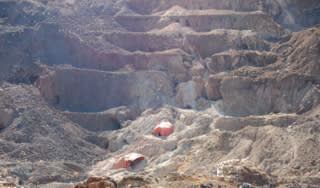 A cobalt mine is pictured in the south of Congo. Rising demand and worries over supplies are pushing prices for the metal higher.   © Reuters

Global annual cobalt demand is around 100,000 tons in metal equivalent. The yearly supply is estimated at about 97,000 tons, while inventories total roughly 30,000 tons. 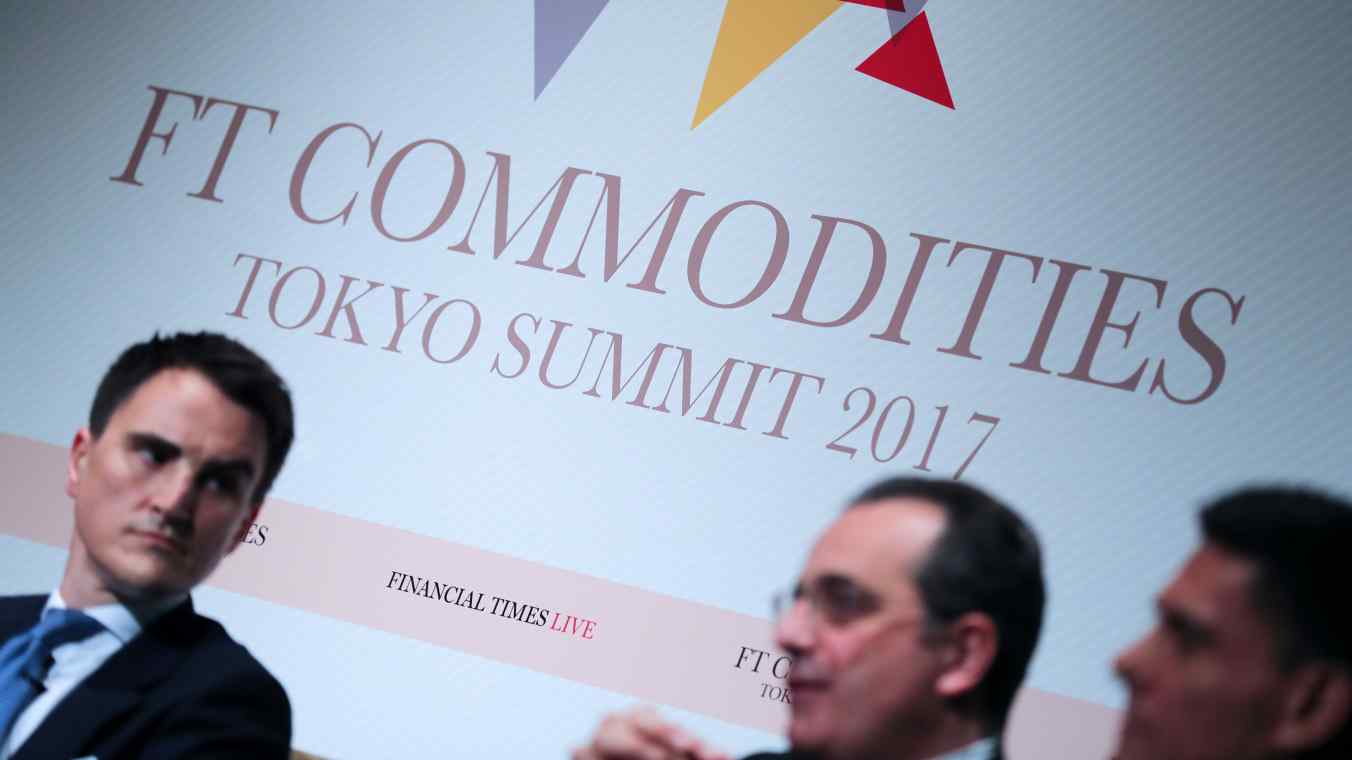 Prices for the metal are climbing. In late February, spot prices were around $38 per pound in London, more than three times higher than they were two years earlier. Yuji Tanamachi, president of IRuniverse, a Tokyo metals industry researcher, said cobalt prices could hit $50 at any time.

In addition to rising demand, there are also concerns over the supply. Congo, which produces more than half of global output, faces serious political unrest. Other producers, such as China and Canada, account for less than 10% of total output.

Congo's mining industry has been criticized for using child labor. In January 2016, human-rights group Amnesty International expressed concern that child labor may have gone into the batteries Apple and Samsung put in their smartphones. In response, Apple disclosed the names of the cobalt mines it does business with. Buying cobalt directly from miners is also important in making supply chains more transparent.