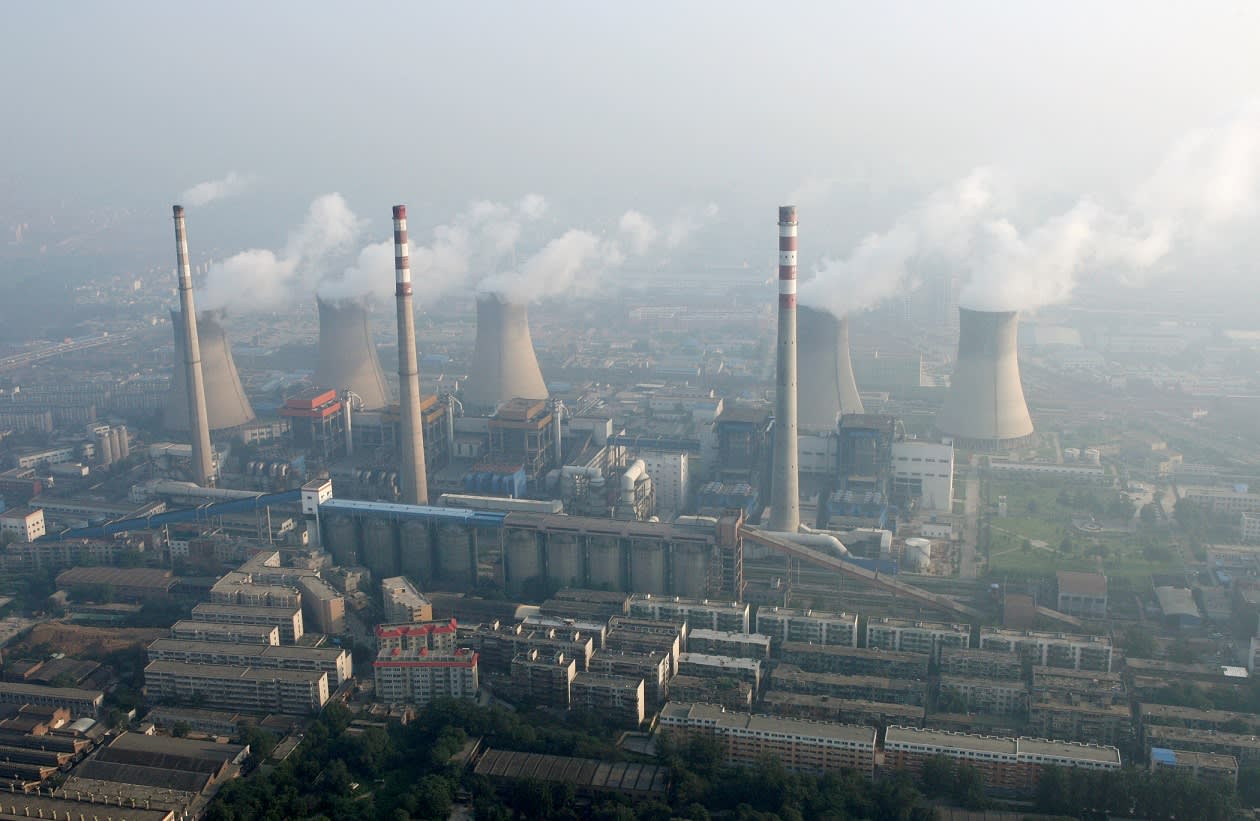 TOKYO -- The price of coal used in power generation is rising in Asia as demand soars in China and India, the region's two biggest consumers of the fuel.

Benchmark Australian coal is trading at nearly $110 per ton, up almost 20% from the year-to-date-low plumbed in April and the highest in about 18 months.

China's imports of steam coal, the kind used in power plants, jumped by around 40% on the year in the January-March period. As the country moves to shift from coal to cleaner energy, Chinese imports of liquefied natural gas surged in the second half of 2017. But "the country continues to rely on coal because the [natural gas] supply is not sufficient," said a coal trader in Japan.

Steam coal futures on the Zhengzhou Commodity Exchange have shot up more than 10% in a month. Authorities in late May instructed power companies to not stock up on coal.

India has stumbled in its efforts to reduce coal imports due to a lack of infrastructure for transporting domestically produced coal. In an effort to boost productivity, the country is opening the coal industry to the private sector.

A coal export curb by Indonesia, an effort to keep supplies in country, is also at play in the market, but the rising Chinese and Indian demand is the major cause of higher prices.

"Steam coal demand in China and India may grow further toward the summer, pushing the price higher," said Eli Owaki, an economist at Nomura Securities.

Electricity prices in Japan are automatically adjusted based on trade statistics for crude oil, LNG and coal over a three-month period.