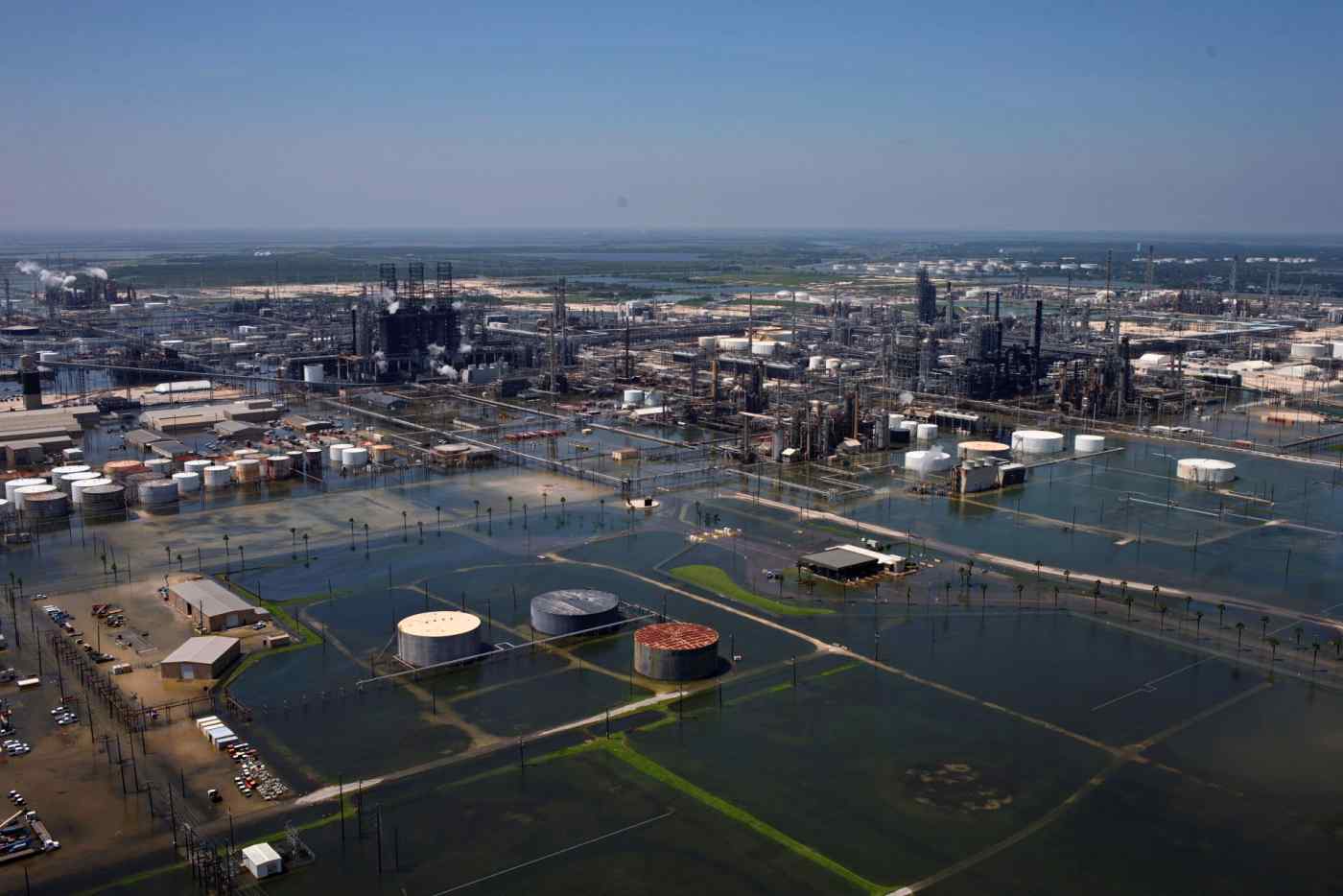 TOKYO -- Spot prices for liquefied natural gas have swelled in recent weeks in Asia, as the massive storm that struck the southern U.S. late last month held up exports from the area.

Asian spot prices hovered in the mid-$6 range per million British thermal units in early September, up 10% from a month earlier and the highest since mid-February.