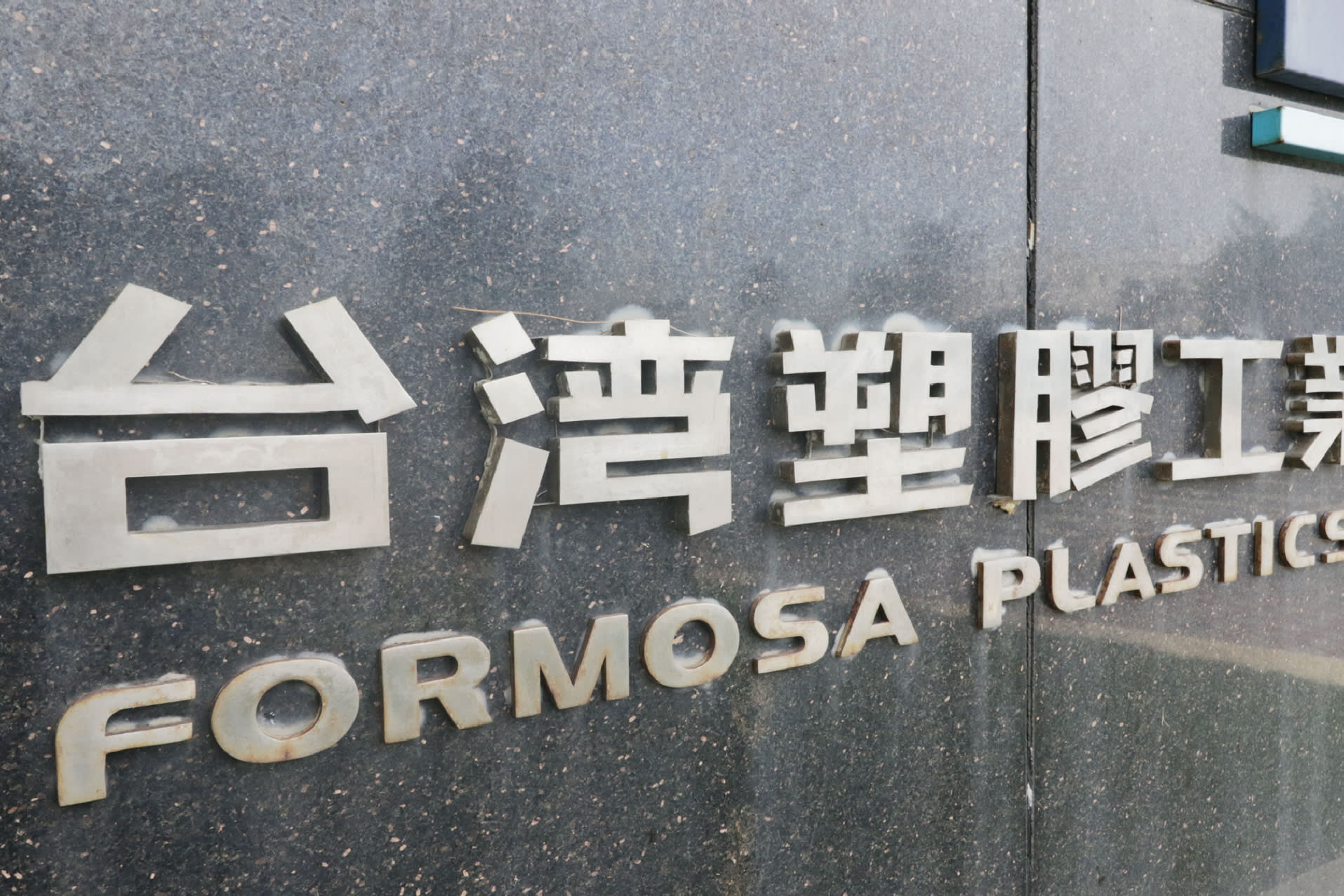 TOKYO -- Polyvinyl chloride prices are on the rise in Asia, thanks to brisk demand for pipe material around the region and weak supply stemming from stricter environmental regulations in China.

Formosa Plastics has set its offers for PVC exports to India at $1,030 per ton for October, up 1% from September's price and 10% above the recent low marked in July. The Taiwanese company's prices serve as a benchmark for Chinese, Japanese and Taiwanese plastics makers exporting PVC products to India and other emerging markets. Demand for PVC piping is strong around Asia.

Demand for PVC in India and China is firm, led by the need for irrigation piping. Indian PVC demand is expected to increase 7% on the year to 3.04 million tons in 2017, while demand from China is seen growing 2% to 16.66 million tons, by industry estimates. Asia-bound PVC export prices got another boost as the pace of construction in China and other markets started to pick up entering autumn.

China, which produces 40% of the world's PVC, has tightened environmental regulations to prevent air and water pollution ahead of the big Communist Party congress this October. Plant operations have slowed to cut down on smoke exhaust and wastewater. The average utilization rate for China's PVC plants came to around 70% as of September, down from the 80% or so seen in typical years, contributing to a tighter market.

"We will consider increasing exports if Asian prices continue to rise," said Mitsutaka Sugata, a director at Taiyo Vinyl, the top Japanese PVC producer. Profits from PVC exports at the Tosoh venture currently exceed those from domestic sales by about 20%, Sugata said.

Such Japanese producers as Taiyo Vinyl, Kaneka and Shin-Etsu Chemical raised domestic PVC prices per kilogram by 10-20% this spring. The companies are likely to seek an increase in exports, rather than lift prices again so soon.

PVC exports from Japan rose 2% on the year to 54,000 tons in August to mark a second straight month of growth, according to the Vinyl Environmental Council. Domestic PVC plants are running at full capacity, and if exports continue to climb, domestic prices should find support.