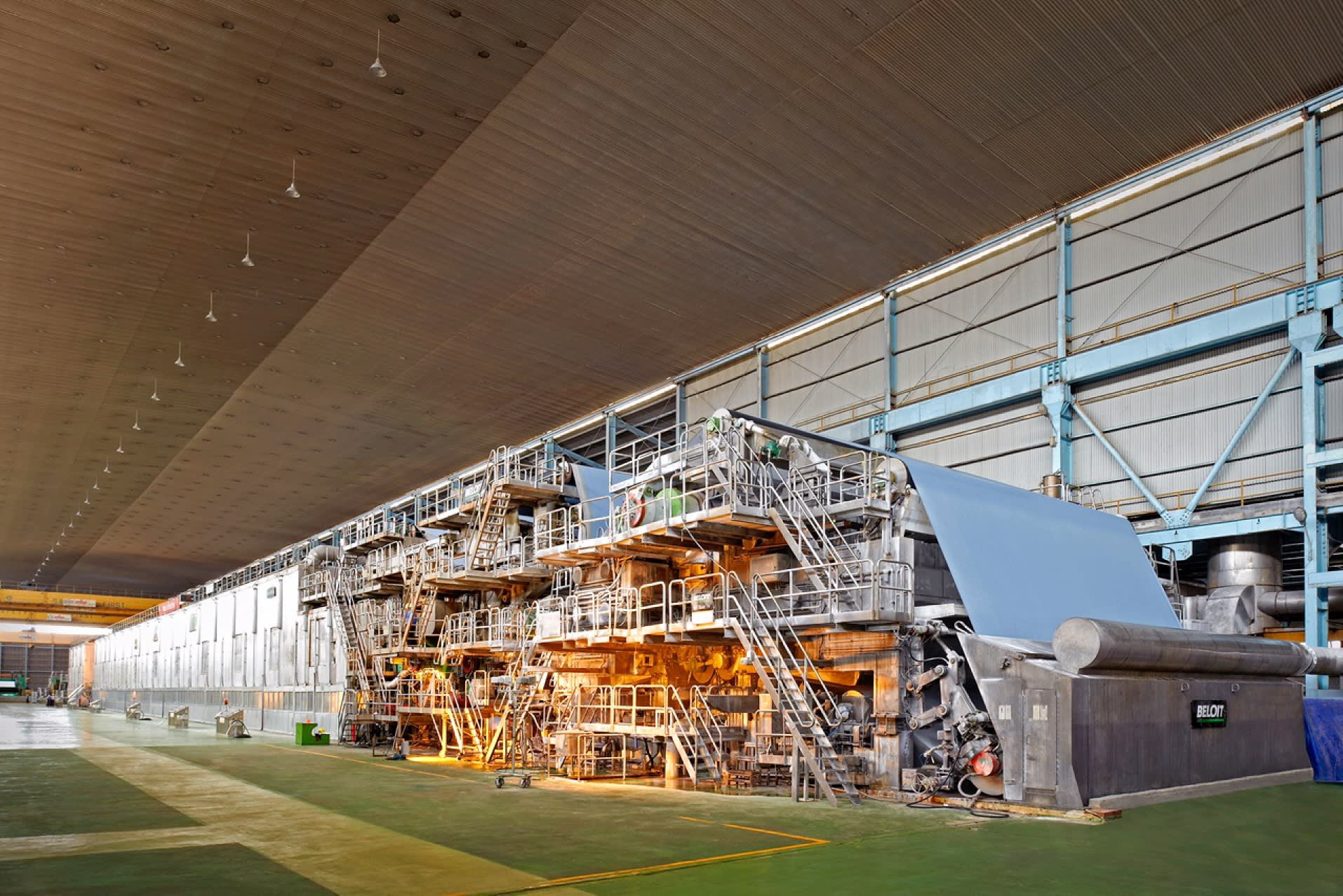 TOKYO -- Two Singapore-based paper suppliers are raising prices on copier paper in Japan to offset higher pulp costs, a move which may set a trend for the rest of the industry here.

Asia Pulp & Paper, which holds the largest share of Japan's market for imported plain paper copier (PPC) paper, aims to raise the price of 1kg of paper by 20 yen (18 cents) -- roughly 20% -- starting with January orders. Asia Symbol plans to do the same.

Japanese demand for paper fell 1.9% in 2016 to about 15.06 million tons, data from the Japan Paper Association shows. PPC paper demand edged down 0.9% to roughly 1.31 million tons, but volume is still up 5% from a decade earlier. While digitization is reducing paper usage, demand for copier paper remains resilient.

APP and Japanese rival Nippon Paper Industries are tied for the top share in the Japanese market at roughly 20% each. Asia Symbol holds an estimated 7% or so of the market. With a combined 37% share of the imported paper market last year, foreign suppliers have a strong impact on prices in Japan.

Japanese paper companies said earlier this spring that they were raising prices on PPC and other paper for printing, pointing to the rising costs of caustic soda, fuel and other materials and energy. APP and other non-Japanese players followed suit.

In the end, the price hikes mostly failed to stick. PPC paper fetches a median wholesale price of 124.50 yen per kilogram, about the same as after a price drop in March of last year.

"The paper price hikes only penetrated about a third [of the market] overall," said Susumu Yajima, president of Tokyo-based papermaker Oji Holdings.

APP and Asia Symbol are raising prices again anyway because they worry that Japan has failed to catch up with the upward movement in overseas paper markets. The price of South American leaf bleached kraft pulp (LBKP) is spiking on rising Chinese paper demand and mechanical problems at production facilities. Japan's November imports cost about $800 a ton, up 36% since the beginning of the year.

Outside of Japan, paper companies are passing along higher supply costs to customers, creating larger disparities with Japanese prices. Labor costs and shipping rates are also expected to climb.

"We have to raise prices in Japan in order to ensure stable supplies," said Kaku Higurashi, president of APP Japan in Tokyo.

The company may seek to raise prices again by 10 yen next fall depending on pulp price movements during the first half of 2018, Higurashi added.

If APP succeeds, it would mark the first time that large-volume Japanese PPC paper buyers have accepted a price hike since March 2015. Domestic competitors could follow suit, though a representative at one major paper mill said, "We don't plan on raising prices again at this point."