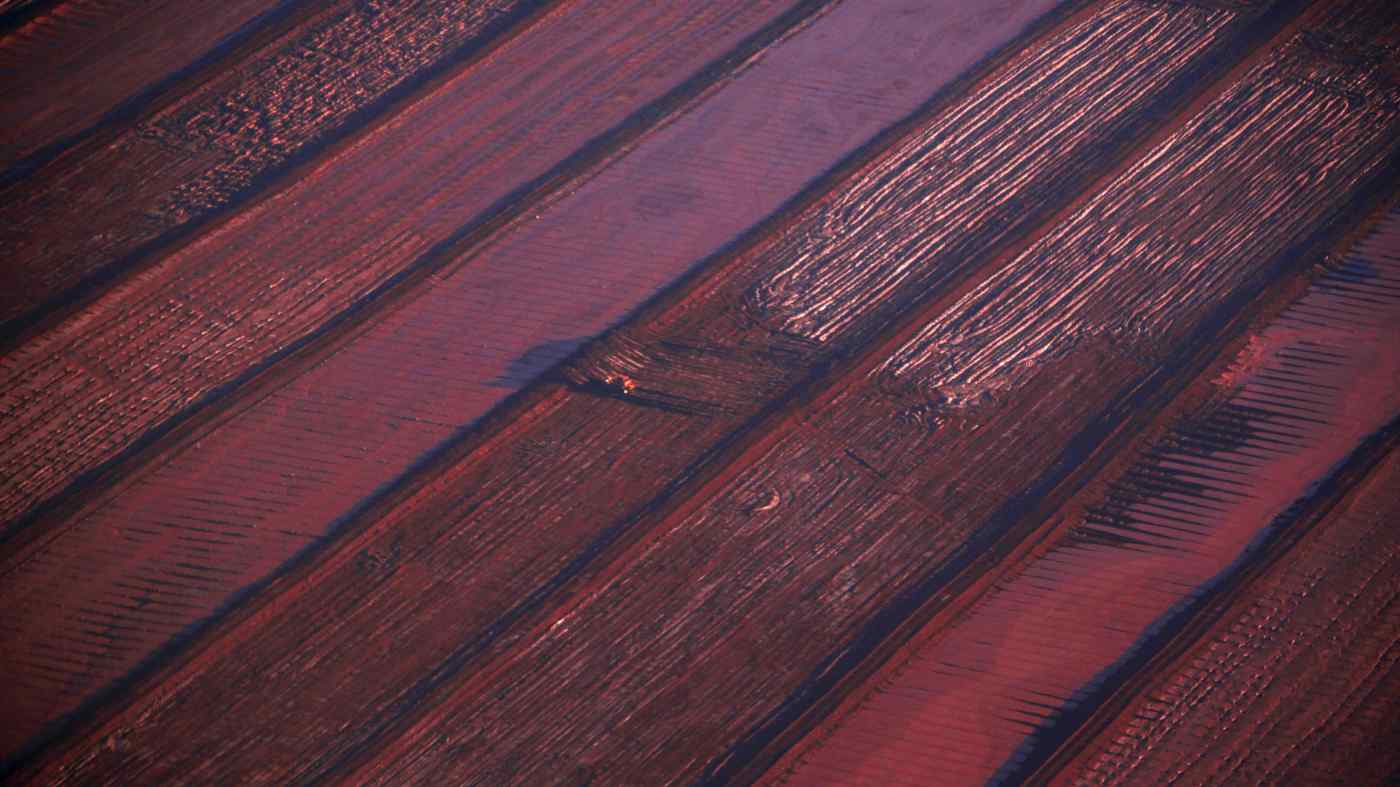 Russia relies on Australia for nearly 20% of its alumina needs, the government says, adding its export ban will limit Russia's capacity to make aluminum, a critical export for the country.   © Reuters
March 21, 2022 15:41 JST | Australia
CopyCopied

(Reuters) -- Australia has imposed an immediate ban on exports of alumina and aluminum ores, including bauxite, to Russia, the government said on Sunday as part of its ongoing sanctions against Moscow for its invasion of Ukraine.

"Russia relies on Australia for nearly 20% of its alumina needs," the Australian government said in a joint statement from several ministries, including the prime minister's office. It added that the move will limit Russia's capacity to produce aluminum, which is a critical export for Russia.

"The Government will work closely with exporters and peak bodies that will be affected by the ban to find new and expand existing markets," the statement said.

Last week, Australia imposed sanctions on two Russian businessmen with links to its mining industry, one of them being billionaire Oleg Deripaska who holds stakes in QAL.

Australia has so far imposed a total of 476 sanctions on 443 individuals, including businessmen close to Russian President Vladimir Putin, and 33 entities, including most of Russia's banking sector and all entities responsible for the country's sovereign debt, the statement said.

The government also said it will donate at least 70,000 tons of thermal coal to Ukraine to meet its energy needs.

Australian coal producers have been bombarded with calls for supply over the past few weeks from Ukraine and other countries like Poland that have been reliant on Russian supplies.

"The Australian Government has worked with the Australian coal industry to source supplies," the statement said.

Whitehaven Coal has quickly arranged a shipment, and the Government is now working with the company and the Ukrainian and Polish Governments to deliver the supplies at the earliest available opportunity, the statement said.