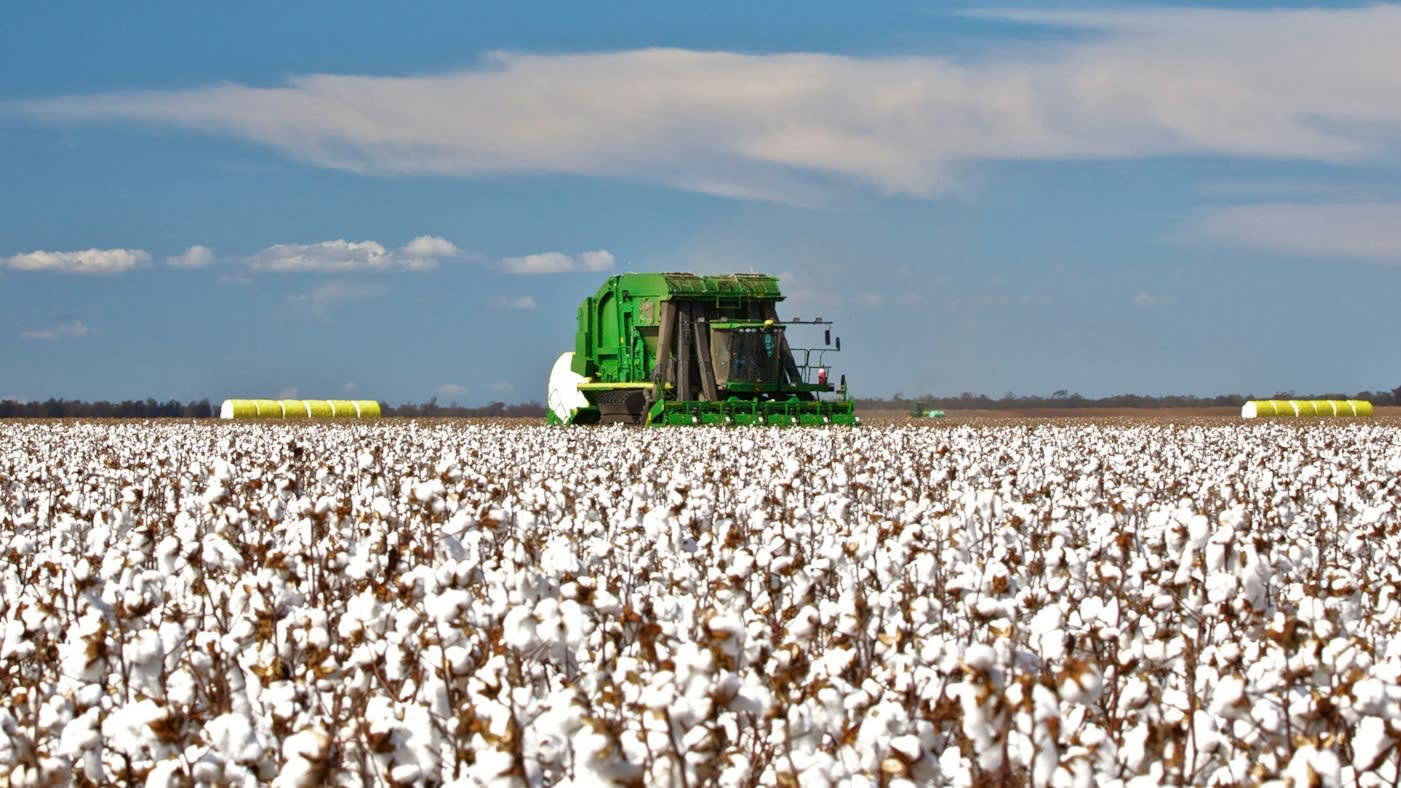 SYDNEY -- China has urged its mills to stop using Australian cotton, Australian industry groups said Friday, a move viewed as retaliation in an escalating diplomatic row between the two countries.

"It has become clear to our industry that the National Development Reform Commission in China has recently been discouraging their country's spinning mills from using Australian cotton," Cotton Australia and the Australian Cotton Shippers Association said in a joint statement.

China is Australia's top trading partner, buying more than 30% of exports from Down Under. But tensions have heightened between the two countries in recent months over the coronavirus and Beijing's national security law targeting Hong Kong.

Australian trade minister Simon Birmingham said Friday that he is communicating with industry groups about the potential impact on cotton exports.

"Impeding the ability of producers to compete on a level playing field could constitute a potential breach of China's international undertakings, which would be taken very seriously by Australia," Birmingham said.

The country exported 610 million Australian dollars ($432 million) of cotton to China in the 12 months through June, Australia's Department of Foreign Affairs and Trade said. This amounted to 63% of the nation's cotton shipments.

An official from Cotton Australia, during a TV appearance, discussed plans to bolster exports to other markets in response, citing Bangladesh and Vietnam.

Prime Minister Scott Morrison called in April for an independent inquiry into how the coronavirus outbreak began, prompting a strong rebuke from Beijing. China's sweeping national security law covering Hong Kong has added to tensions as well, as Canberra suspended its extradition treaty with the territory.

China temporarily halted meat imports from Australia in May, and has imposed a tariff of over 80% on Australian barley. Beijing launched an anti-dumping probe into Australian wine in August. Australian coal shipments reportedly face delays in entering China. Many regard these measures as political retaliation by Beijing against Canberra.