China builds up gold reserves in shift away from dollar

Currency weakness and tensions with US spur moves to diversify 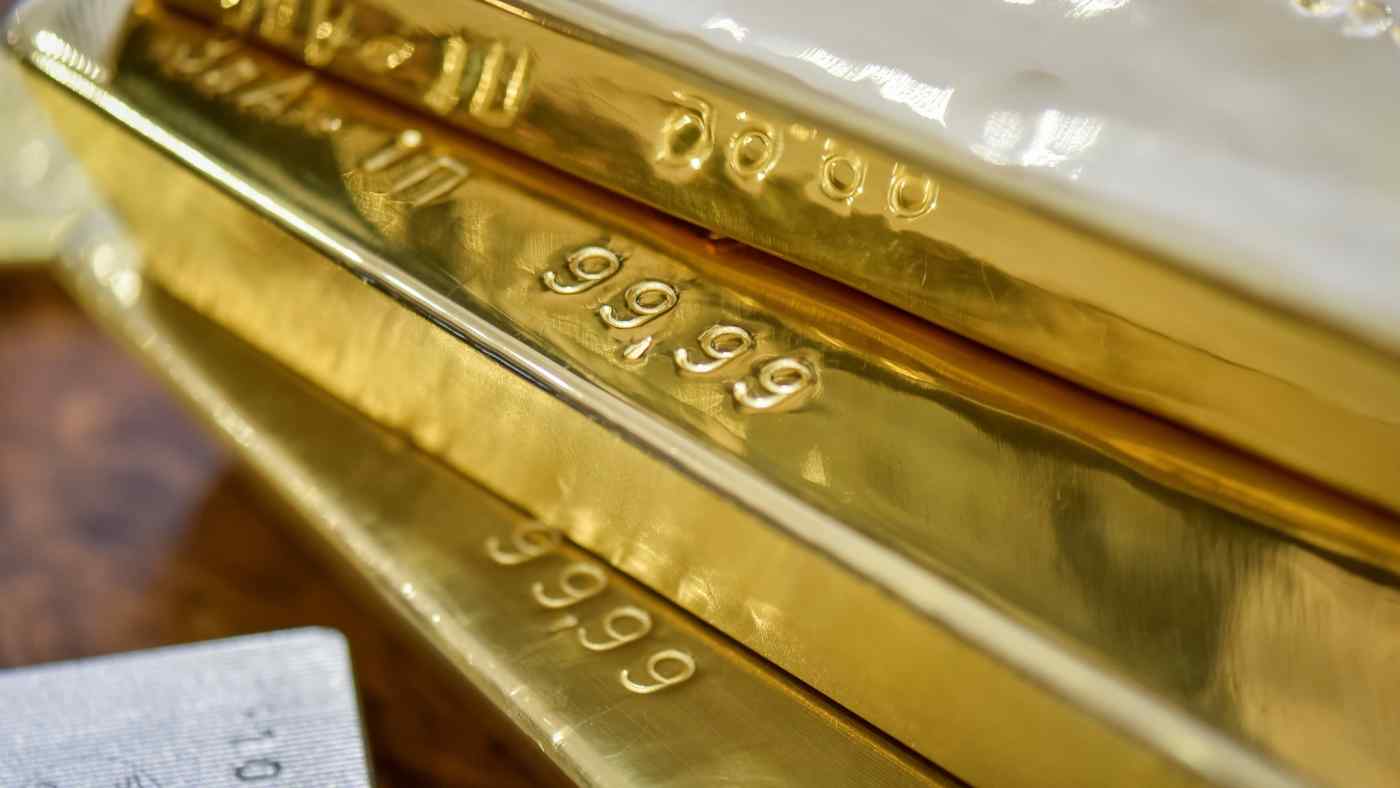 China, Russia and Turkey have been buying gold to replace U.S. Treasury bonds as they look to reduce their reliance on the dollar.   © Reuters
ISSAKU HARADA and TOMOYO OGAWA, Nikkei staff writersJanuary 24, 2019 03:34 JST | China
CopyCopied

BEIJING/MOSCOW -- China added gold to its foreign reserves last month for the first time in more than two years even as it continued paring its U.S. Treasury holdings, part of a broader trend toward reducing dependence on the dollar amid fraying ties with Washington.

China's gold holdings totaled 1,852 tons at the end of 2018, worth roughly $76 billion, according to central bank data. That marks an increase of about 10 tons from the previous month and the first rise since October 2016. Beijing had sharply boosted its gold reserves to 1,658 tons from 1,054 tons in June 2015 and gradually added more until the fall of 2016, after which the total had remained flat.