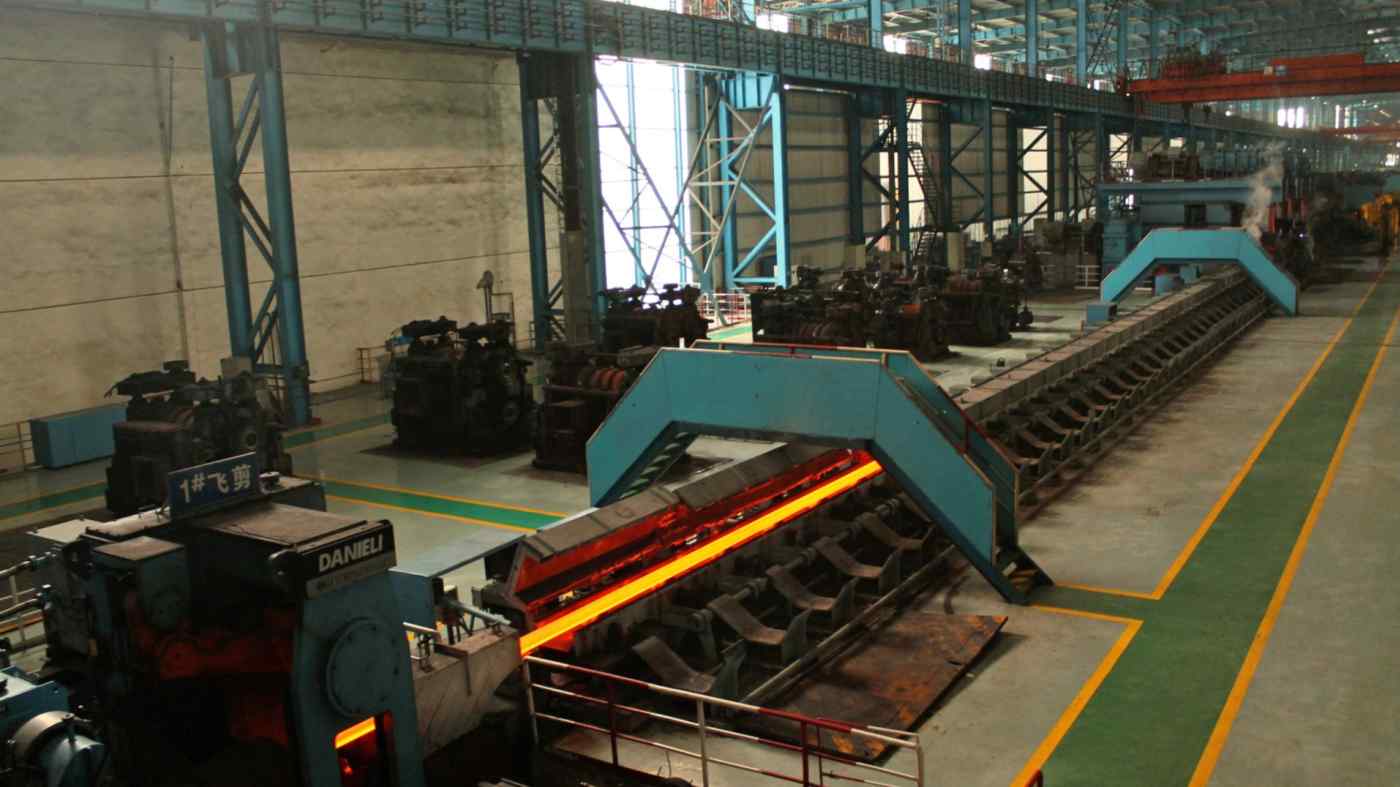 TOKYO/SHANGHAI -- Although China is the world's leading steel producer, no single Chinese steelmaker has made it to the top spot, until now.

China Baowu Steel Group surpassed ArcelorMittal in the production of crude steel in 2019, according to publicly available data, ending the reign the European heavyweight has held since 2001. Putting Baowu over the top was its takeover last September of China's Magang (Group) Holding, which was then the country's ninth-ranked steel supplier.