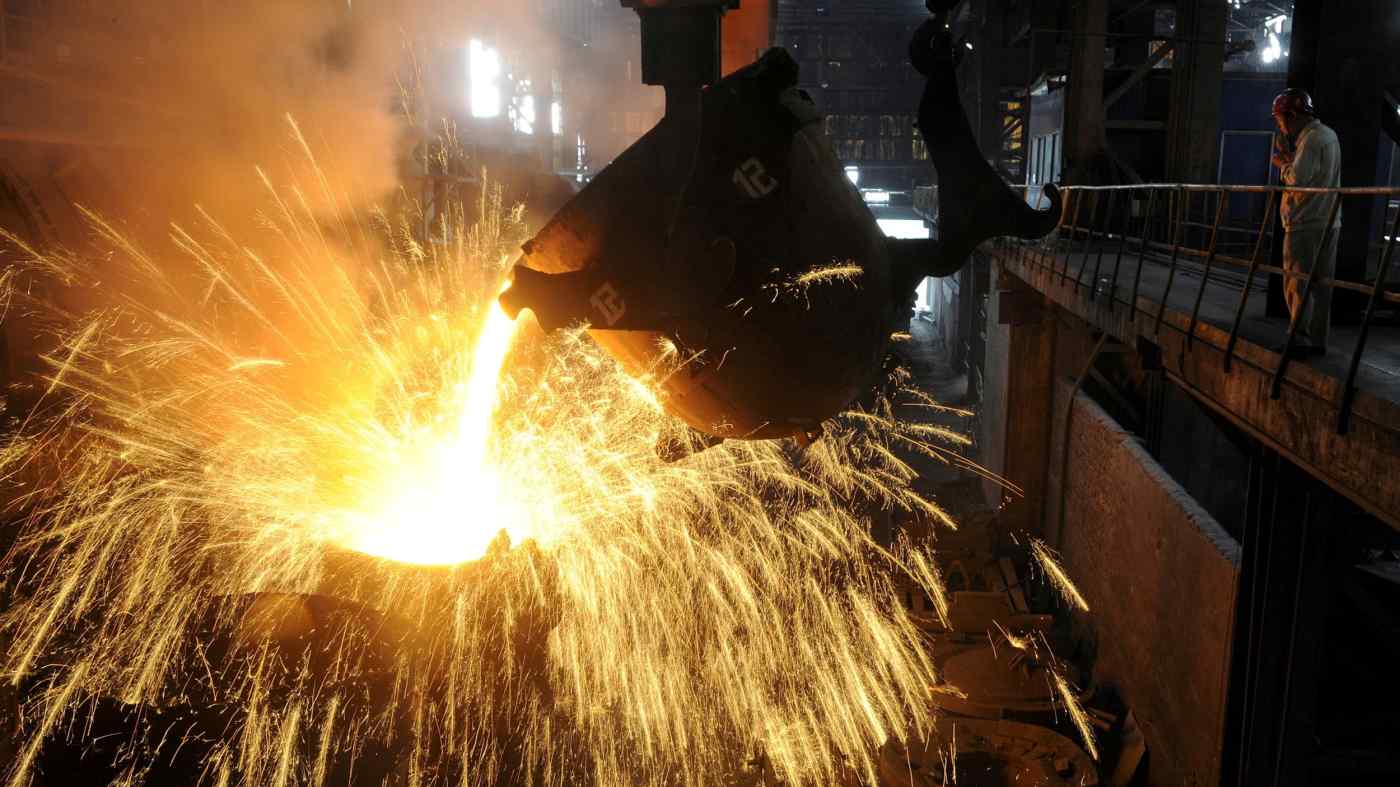 TOKYO -- China's crude oil imports fell for the first time in two decades in 2021, a sign that "the world's factory" is undergoing a fundamental shift that will have repercussions on commodity markets around the world.

The country imported 513 million tons of crude, customs data shows -- down 5.4% on the year. China became a net importer of oil in the late 1990s as domestic oil fields dried up and automobiles came into broader use, and its purchases had risen steadily since then.