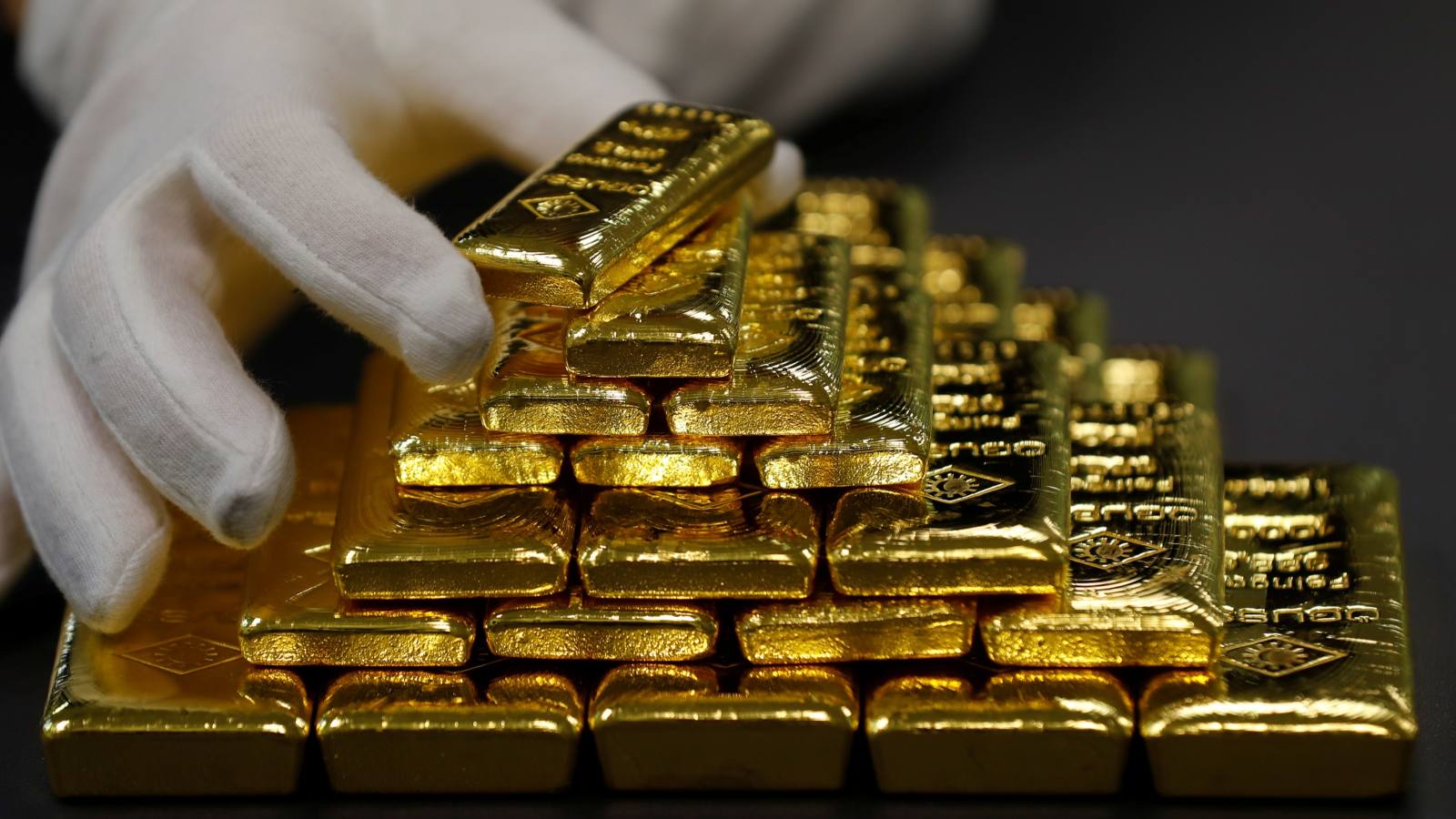 Container fares to US West Coast up 34% from late June

TOKYO -- Container fares for shipments from Asia to the U.S. West Coast are on the rise, riding the swell of a recovering U.S. economy.

The spot price for West Coast-bound deliveries, which account for 70% of all shipments to the country, stands at around $2,300 per 40-foot equivalent unit, up 16% on the year and 34% higher than a recent low in late June.

Housing- and automotive-related demand has been strong, and shipments of Christmas gift items have also been brisk.

Shipments to the U.S. started picking up in the spring amid an economic upturn there, and held steady through the summer. "Demand continues to be strong, and container vessels have been operating at full capacity," said a Nippon Yusen official.

The spot price for U.S. East Coast-bound shipments is hovering around $4,640, the highest level since the current calculation method was adopted in October 2009, and up 57% from a recent low in December 2013.