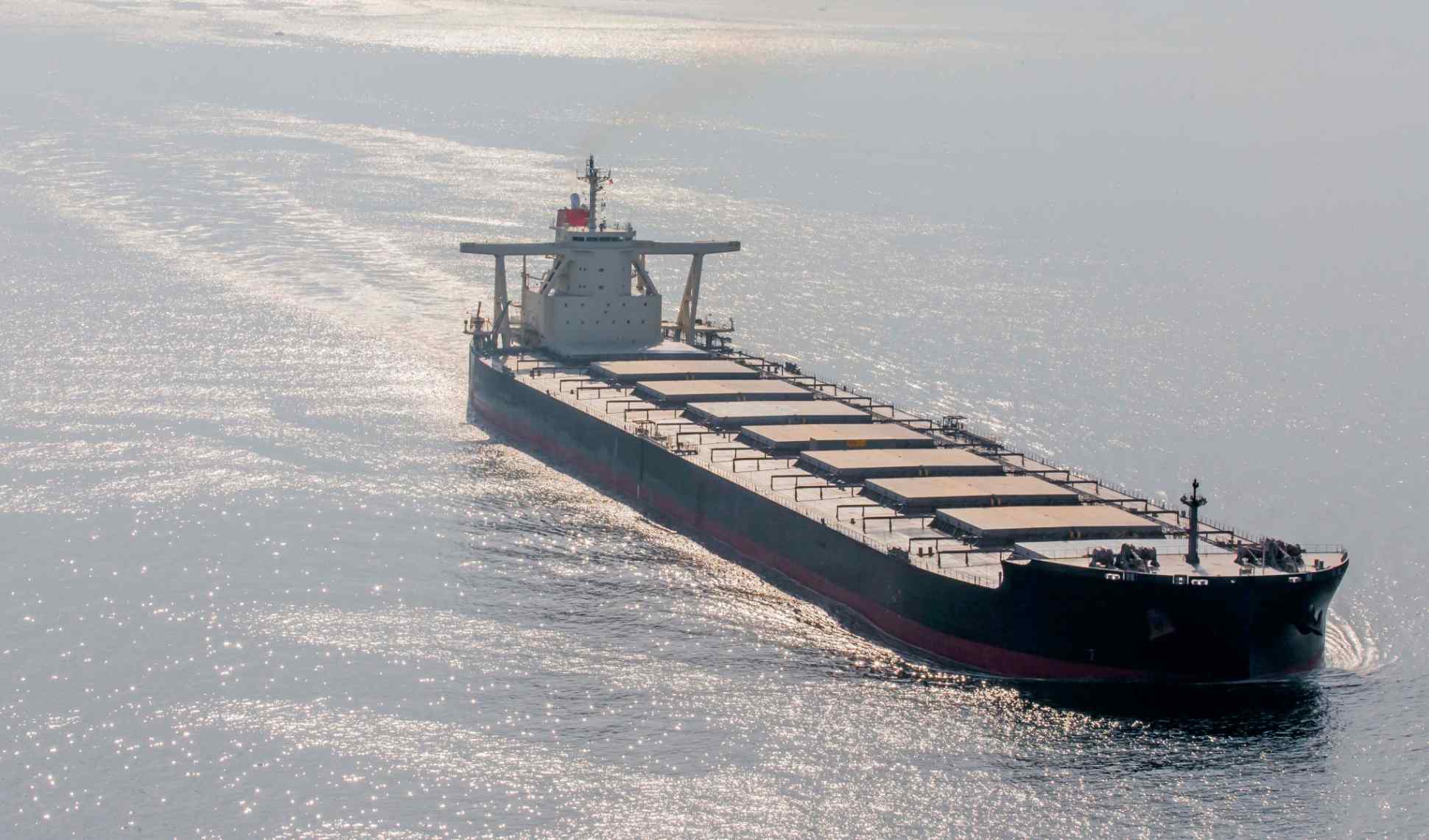 TOKYO -- Shipping prices of commodities are showing no signs of rising despite growing imports of iron ore, coal and soybeans by China, which has a huge influence on the global shipping market.

A steady stream of new vessels is keeping capacity up, preventing prices from taking off.

The Baltic Dry Index, which measures a number of daily time charter rates for different sizes of cargo ships, has been hovering around 800 since June. The BDI was first published in January 1985 at a level of 1,000 points, and reflects the rates that freight carriers charge to haul solid commodities such as iron ore, coal, cement and grain.

After topping 1,300 at the end of March, the index has been declining steadily since Mid-April.

In particular, the index for Capesize ships -- the largest covered by the BDI at about 170,000 deadweight tons and used mostly to move iron ore -- has remained low.

Meanwhile, the average charter hire rate has plunged 70% from its near-term peak logged in late March.

"Recently, freight rates for large bulk carriers have been showing a close correlation with iron ore prices," according to Tramp Data Service, a Tokyo-based source of shipping information.

Iron ore exports to China from Brazil, Australia and other countries are typically made under contracts that include freight costs. In other words, resource companies pay for shipping. As iron ore nosedived to below $60 per ton from above $90 in mid-March, major suppliers pressured shipping companies to lower rates.

If shipping demand grows faster than supply due to increased Chinese imports, however, the companies can not be pressured. In fact, the BDI nearly doubled in slightly over a month since mid-February as China increased iron ore imports from Brazil and chartered many large vessels.

China's iron ore imports, which topped 1 billion tons for the first time last year, have risen again this year. In addition to its growing steel production, China's shift to imported iron ore, which contains more iron than domestic ore, is driving the rise in imports.

But this has not caused shipping prices to rise, as growing capacity is keeping pace with demand. Some 90 Capesize cargo ships are on track for completion this year while about 140 midsize Panamax vessels are readying for service, according to Clarkson Research, a source for shipping market information.

The numbers of ships that came online last year, when the shipping industry was in a massive slump, were 104 and 117, respectively -- indicative of the growing capacity.

Contributing to the ample capacity is that older ships are remaining in service longer.

If concerns over weak car sales and infrastructure investment in China increase, the long-term outlook of the bulk shipping market looks even bleaker. The wild fluctuations in bulk shipping rates since last year reflect market vulnerability due to the "lopsided dependence on China," said a shipping broker.