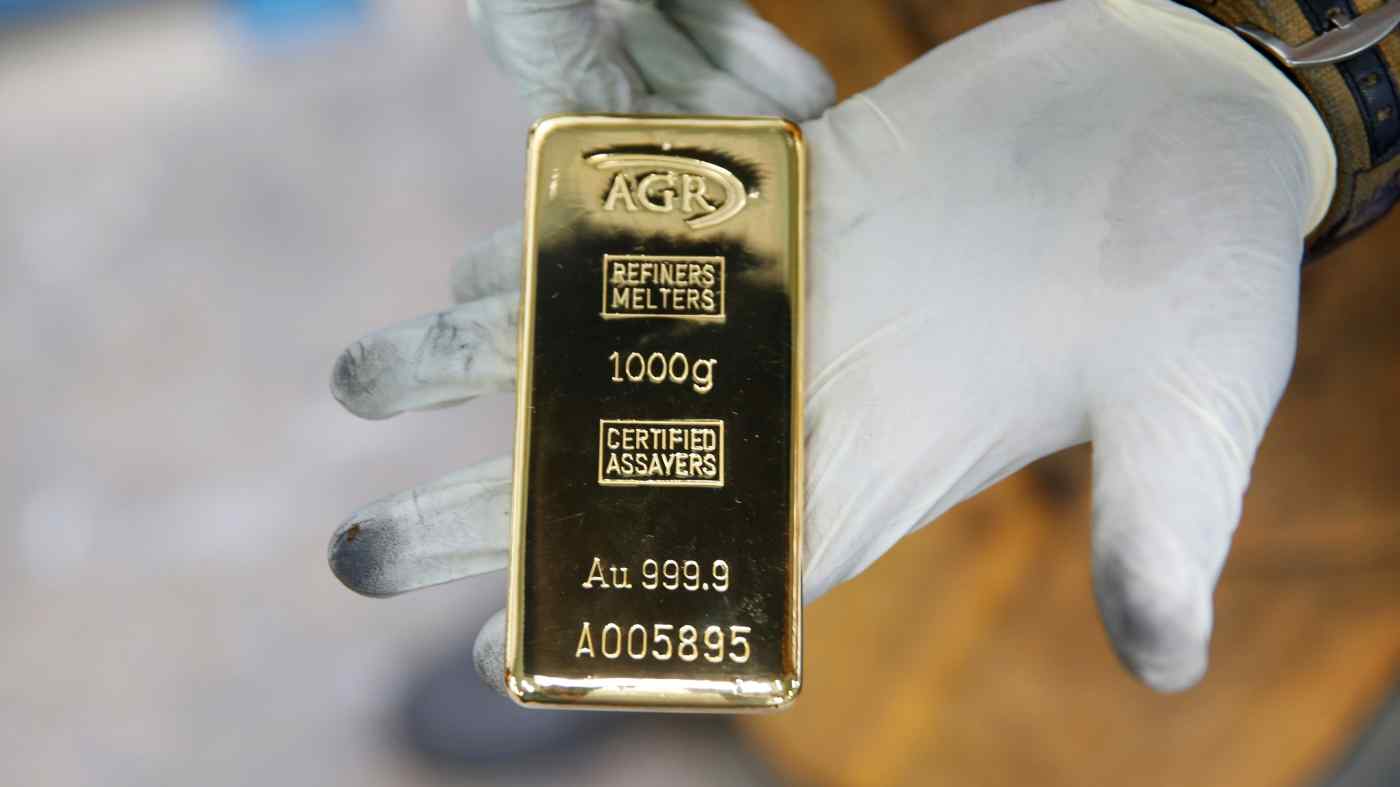 Gold prices jumped to record highs on Monday as an intensifying U.S.-China row hammered the dollar and cemented expectations that central banks would continue pumping out stimulus to ease the economic pain from a worsening coronavirus pandemic.

"And as long as the (virus situation) gets worse, the market is discounting more stimulus for a longer period of time and in bigger quantities, and all of that is bullish for gold," he added.

The dollar fell to a near two-year low versus major currencies as a standoff between Washington and Beijing showed no signs of abating with both sides ordering the closure of consulates in Chengdu and Houston.

Gold tends to benefit from widespread stimulus since it is considered a hedge against inflation and currency debasement.

The White House and Senate Republicans have reached "an agreement in principle" on the next coronavirus relief bill, a White House official said on Sunday.

Gold's record run may gain further momentum on technical buying and as stop losses are taken out, said Jeffrey Halley, a senior market analyst at OANDA, adding "the move to $2,000 an ounce will happen much more quickly than the move from $1,800-$1,920."