Automakers are worried such restrictions could hurt operations 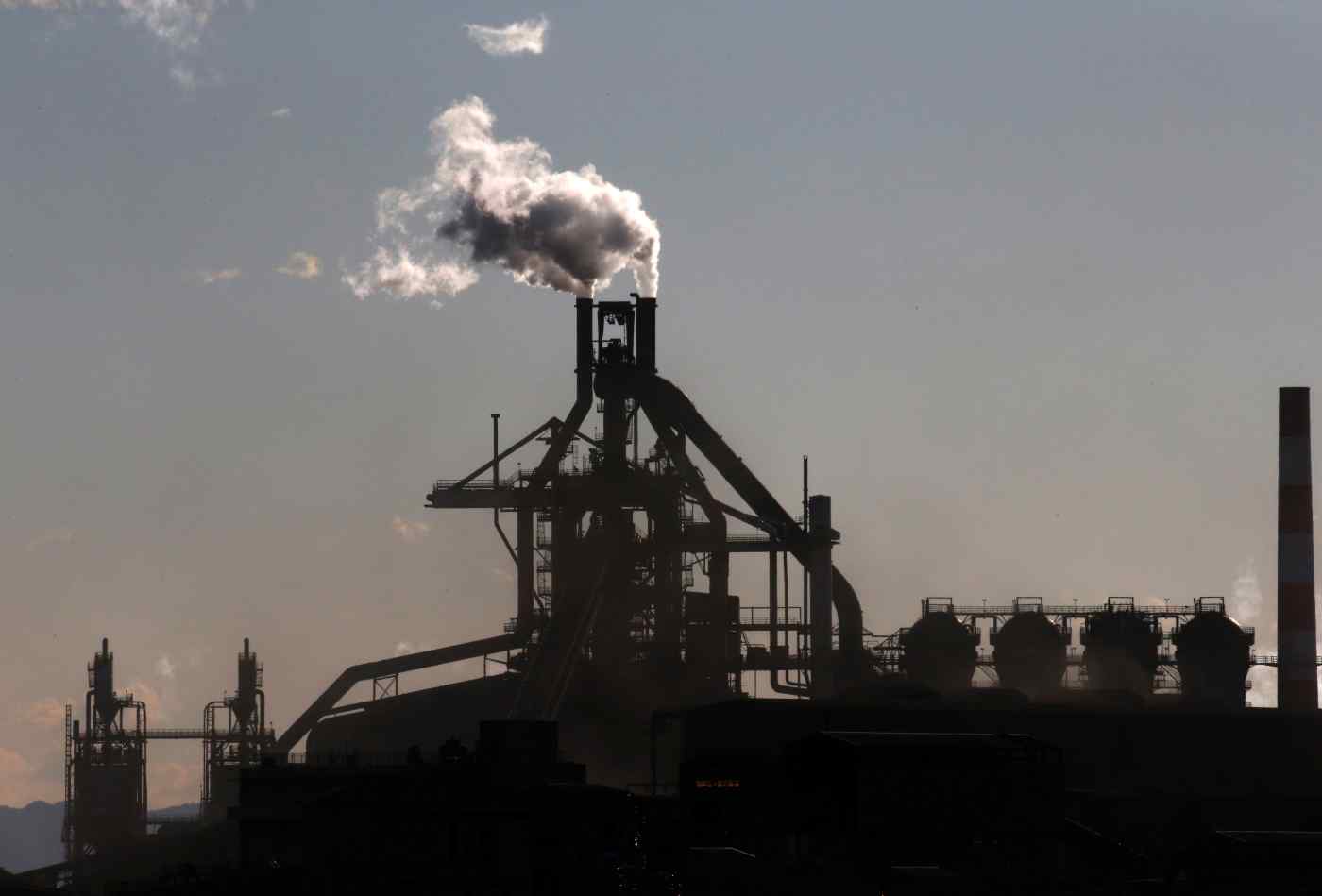 MUMBAI (NewsRise) -- India plans to curb the import of high-quality auto-grade steel in a bid to push local manufacturing of the alloy, a move that raises concerns such restrictions could disrupt the local automobile industry.

Earlier this month, the government said in its budget that it is adopting several measures to tighten the restrictions on imports and enhance safeguard duties in a bid to encourage its "Make in India" campaign, which seeks to boost local manufacturing and employment opportunities. The steel ministry had last year announced stricter rules for high-grade steel carmakers sourced from South Korea and Japan, according to a Reuters report.

"We are open to global firms. Just one condition, open your industry here in India," Steel Minister Dharmendra Pradhan said at an event in New Delhi. "Come to any state, come to private sector, come to public sector, take a partnership. We want to stop imports."

Pradhan said the government plans to curb the 8 million to 10 million tons of steel imported into the country. It also plans to hold deliberations among key stakeholders to further increase steel usage in sectors such as construction and infrastructure for the growth of economy.

Indian steel manufacturers have been seeking safeguards on imports as products sourced from countries with whom India has free trade agreements have been soaring. India has turned a net importer of steel in the fiscal year 2019, after three years.

The industry is also gearing up for heightened competition as ArcelorMittal, the world's biggest steel maker, took over bankrupt Essar Steel last year.

While Make in India will promote local manufacturing, the government's latest move is likely to pose several challenges to the auto industry, said Vinnie Mehta, the director general of the Automotive Component Manufacturers Association of India.

"A lot of technology is involved in the chemistry of this steel," Mehta said. "Some attempts have been made by local manufacturers to provide this variety, but they could not maintain the consistent quality.

So before a step like curbing steel imports is taken, these challenges have to be overcome."

Earlier, Steel Minister Pradhan invited the Japanese industry to invest in India and get into technology transfer partnerships in order to tap the opportunities arising out of growing demand for the alloy.

"Japan has two things - technology and capital, and we have the market," he said. "We can synergise our interests and mutually benefit the economies."