Coal makes up around 60% of the country's energy sources 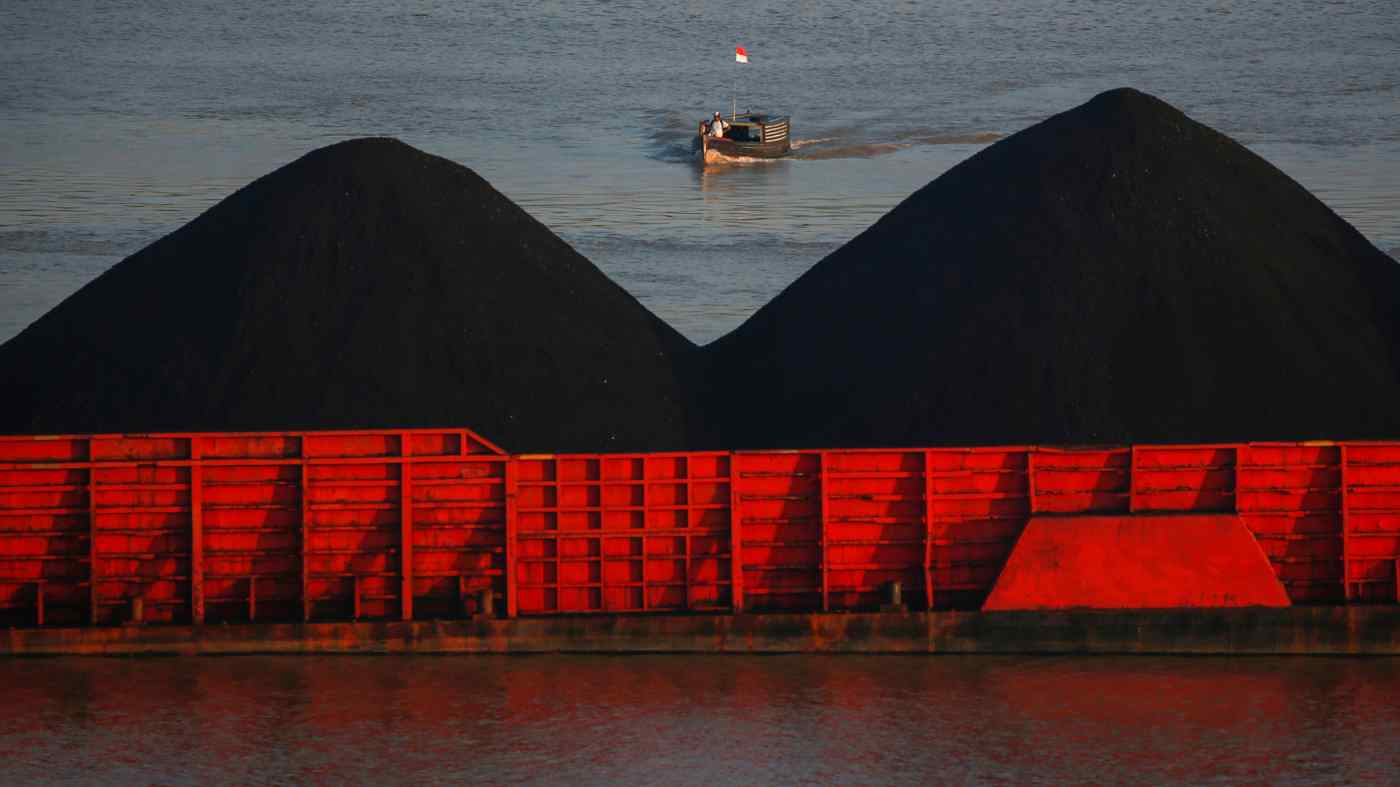 JAKARTA (Reuters) -- Indonesia has banned coal exports in January due to concerns that low supplies at domestic power plants could lead to widespread blackouts, a senior official at the energy ministry said on Saturday.

The Southeast Asian country is the world's biggest exporter of thermal coal, exporting around 400 million tonnes in 2020. Its biggest customers are China, India, Japan and South Korea.

"Why is everyone banned from exporting? It's beyond us and it's temporary. If the ban isn't enforced, almost 20 power plants with the power of 10,850 megawatts will be out," Ridwan Jamaludin, director-general of minerals and coal at the energy ministry, said in a statement.

"If strategic actions aren't taken, there could be a widespread blackout."

In recent years, Indonesia has exported about 30 million tonnes of coal in the month of January.

Ridwan said coal supplies to power plants each month were below the DMO, so by the end of the year "there was a coal stockpile deficit," adding that the ban will be evaluated after Jan. 5.

"In the midst of this global uncertainty, the market often seeks the safest partners," he said.

China's coal imports hit their highest level of 2021 in November, as the world's biggest consumer of the dirty fuel scrambled to feed its power system as the winter heating season kicked in. But Beijing had also ordered miners to boost production.

Putera Satria Sambijantoro, an economist at brokerage Bahana Sekuritas, said that Indonesia's economic growth may have resulted in a higher electricity and coal consumption forecast than earlier projections.

The PLN did not immediately respond to a request for comment.

Indonesia is among the top 10 global green house gas emitters and coal makes up around 60% of its energy sources.