Embargo only for palm olein as 'raw materials for cooking oil,' ministry says 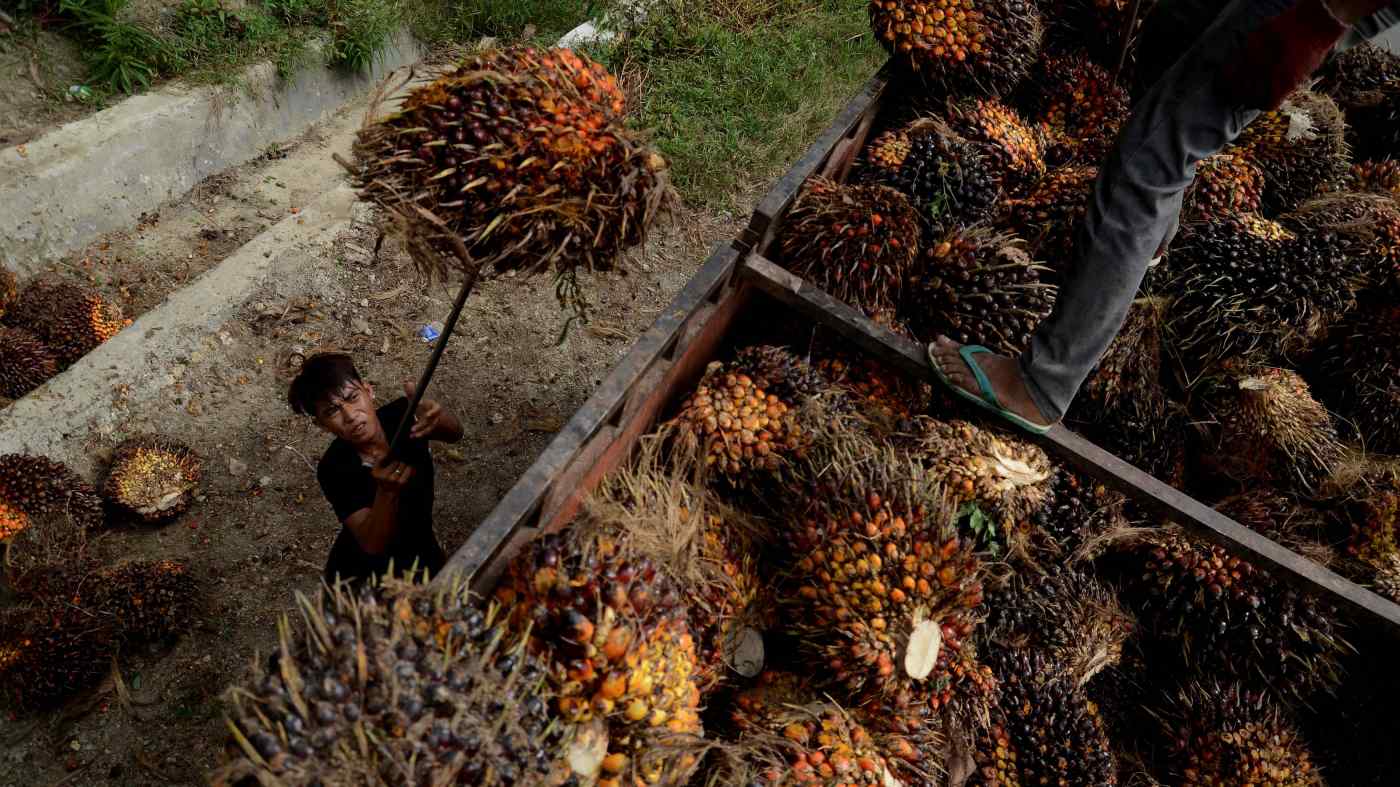 JAKARTA/TOKYO -- Indonesia will exclude crude palm oil from a planned palm oil export ban, according to a copy of an official letter from the country's agriculture ministry, in a major setback from what President Joko Widodo said was an embargo on the "raw materials of cooking oil."

According to a letter from the Ministry of Agriculture's General Directorate of Plantation dated Monday, the ban will be imposed on refined, bleached and deodorized palm olein, defined as "raw materials for cooking oil." Crude palm oil is not mentioned in the letter.