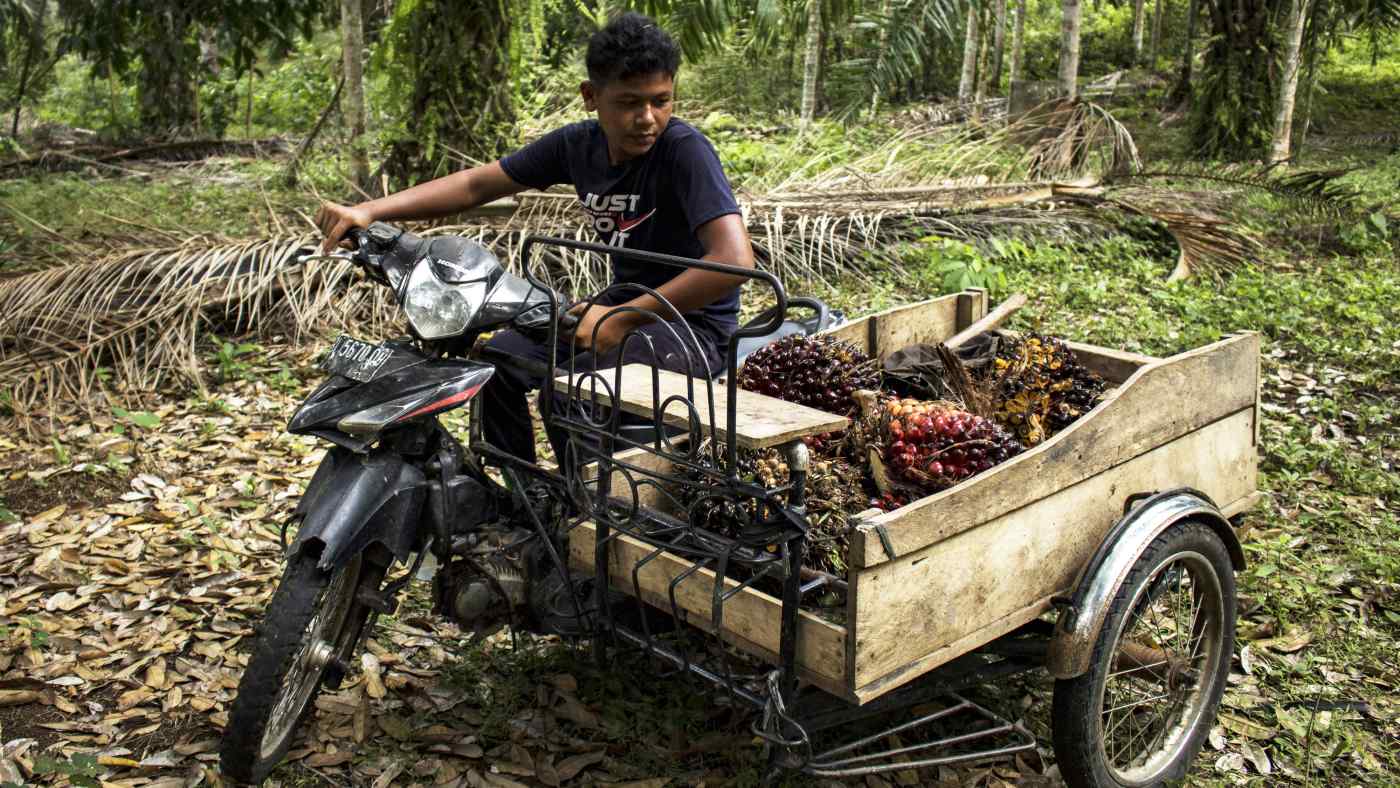 Indonesian President Joko "Jokowi" Widodo last week said the ban on shipments of "cooking oil as well as the raw materials of cooking oil" will take effect on Thursday and remain in place for an indefinite period. Indonesia's government is expected to announce details of its embargo before then.