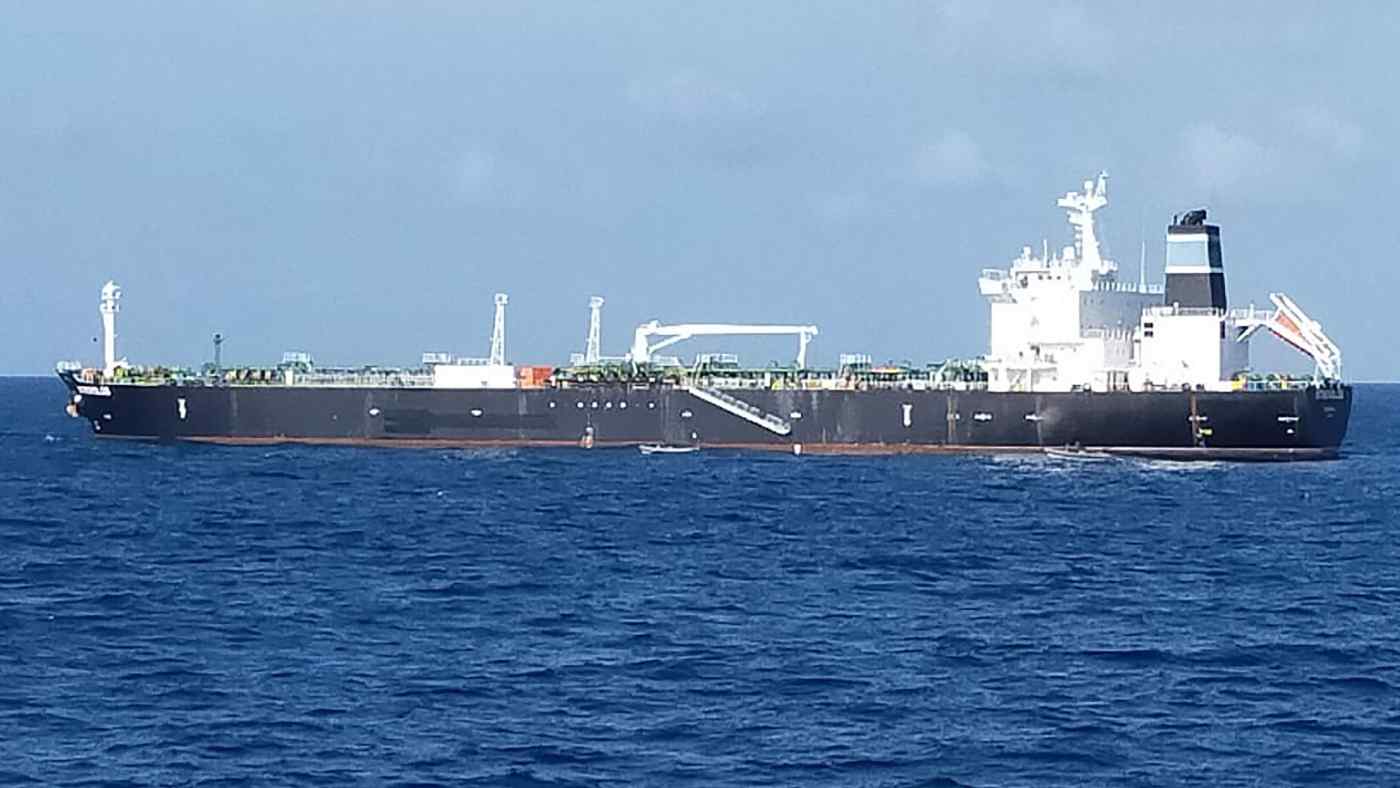 PHNOM PENH/JAKARTA/BANGKOK -- Two months after the collapse of Cambodia's first oil venture, the spotlight has turned to the fate of millions of dollars worth of oil pumped from the country's offshore concession before production was halted -- with the focus now on a ship seized by Indonesia.

Indonesia's navy announced on Wednesday that it had taken into custody the Bahamian-flagged tanker MT Strovolos, which Cambodia claims is carrying nearly 300,000 barrels of crude allegedly stolen from the ill-fated oil business.