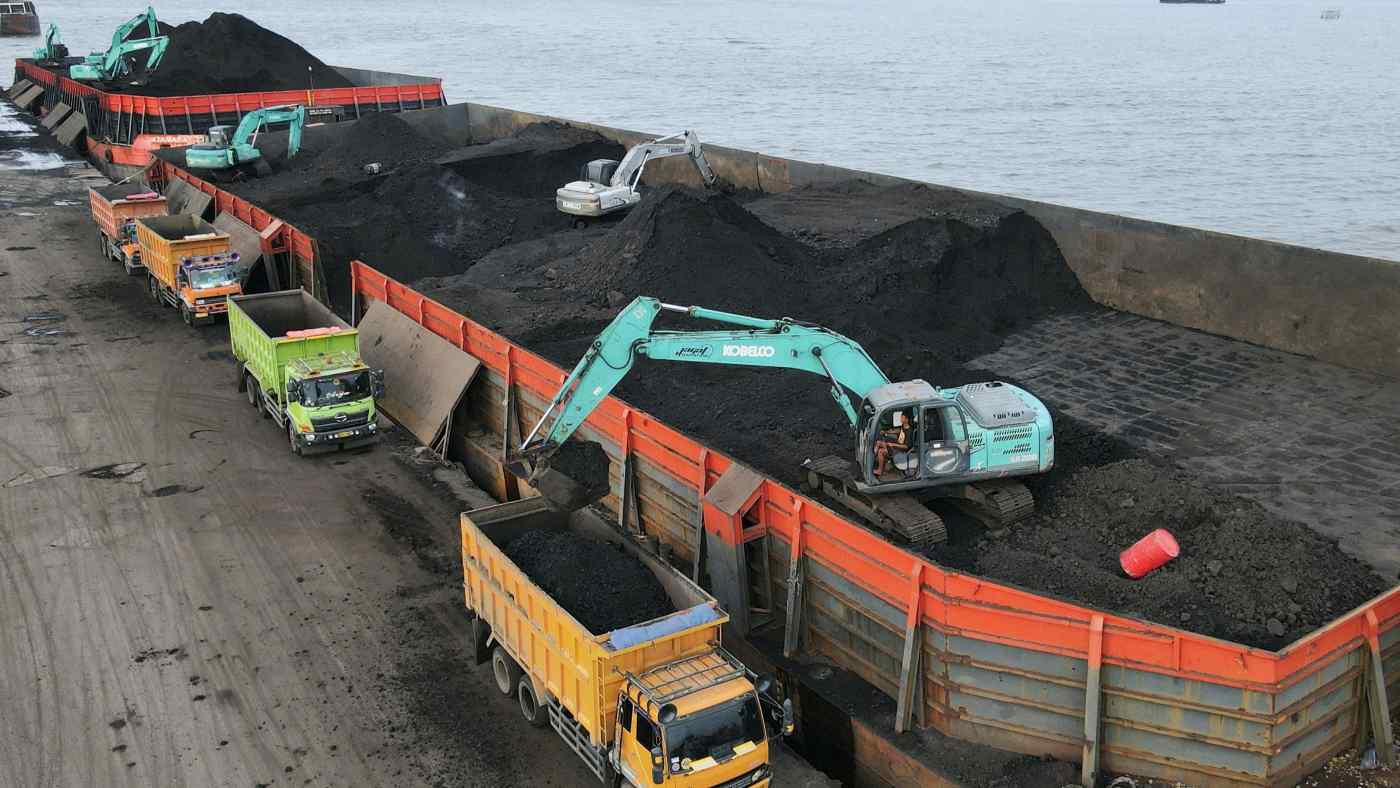 JAKARTA -- Indonesia's ban on coal exports is set to expire on Monday, but shipments from the archipelago may still be limited, with authorities allowing only those that fulfill their domestic market obligation (DMO) to resume overseas shipments.

A month after the ban was introduced, around 200 miners have been cleared to export, according to local media, as they have either fulfilled their DMO or paid fines. There are around 600 mining companies operating in Indonesia.