The market has loosened as demand from LCD manufacturers has slowed and supply from China, which represents 40% of global output, has come back up. On top of that, speculation has grown that indium stocks seized by the Chinese government amid credit uncertainty at a local exchange may be released, further adding to the downward pressure.

The benchmark European spot price was about $210 per kilogram of indium in early March, about 40% below the most recent high reached in March 2018. It is 70% lower than the highs of around $700 reached in 2014 amid inflows of speculative money.

The prices are slumping as supply, suppressed under Beijing's tighter environmental regulations, is returning to the market. The regulations have forced plants to suspend operations, prompting indium prices to go up over the period from the fall of 2017 to the spring of 2018. But after the impact of the regulations ran its course by the summer of 2018, prompting production capacity to go back online thereafter.

There is also the speculation that indium stocks seized by the Chinese government at the Fanya Metal Exchange in Yunnan Province may be released. The exchange, which handled over 10 rare metals, was one of the world's largest spot exchanges. It attracted individual investors by touting high returns, and held large stocks of rare metals to back transactions. 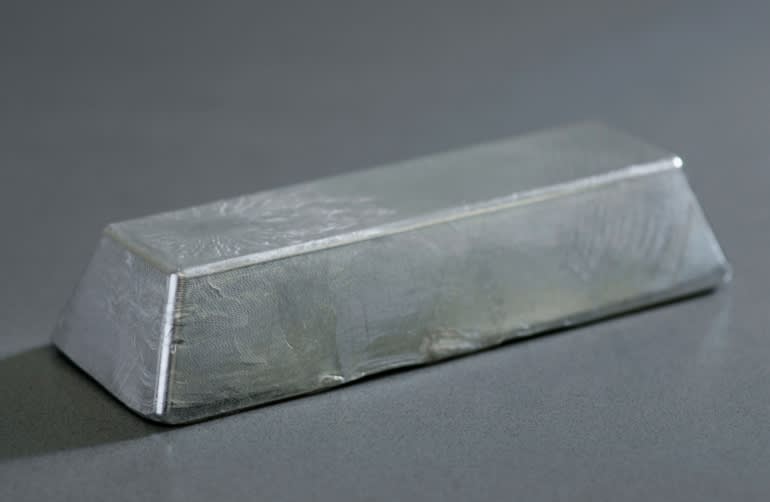 The exchange's indium stocks were brought under government control after transactions were suspended. In late 2018, there was a news report that about 36 tons from these stocks may be released, prompting expectation that the market may loosen. Spot prices at one point fell to around $200.

Total indium stocks are thought to total 3,600 tons, five times the estimated global output of 750 tons in 2018, according to the U.S. Geological Survey. Although doubts have been raised about the amount of stocks, their quality and storage conditions, the potential existence of large stocks has remained a factor weighing on the market.

Within the rare metal market, demand is expected to grow for cobalt and lithium, key materials for lithium-ion batteries used in electric vehicles.

A speculative craze for indium, which flared up amid a sharp demand growth from the high-tech industry and China's export restrictions, has cooled down, but market insiders say they are not sure whether speculative moves have gone away entirely. They say the market may remain prone to wild fluctuations for a while.