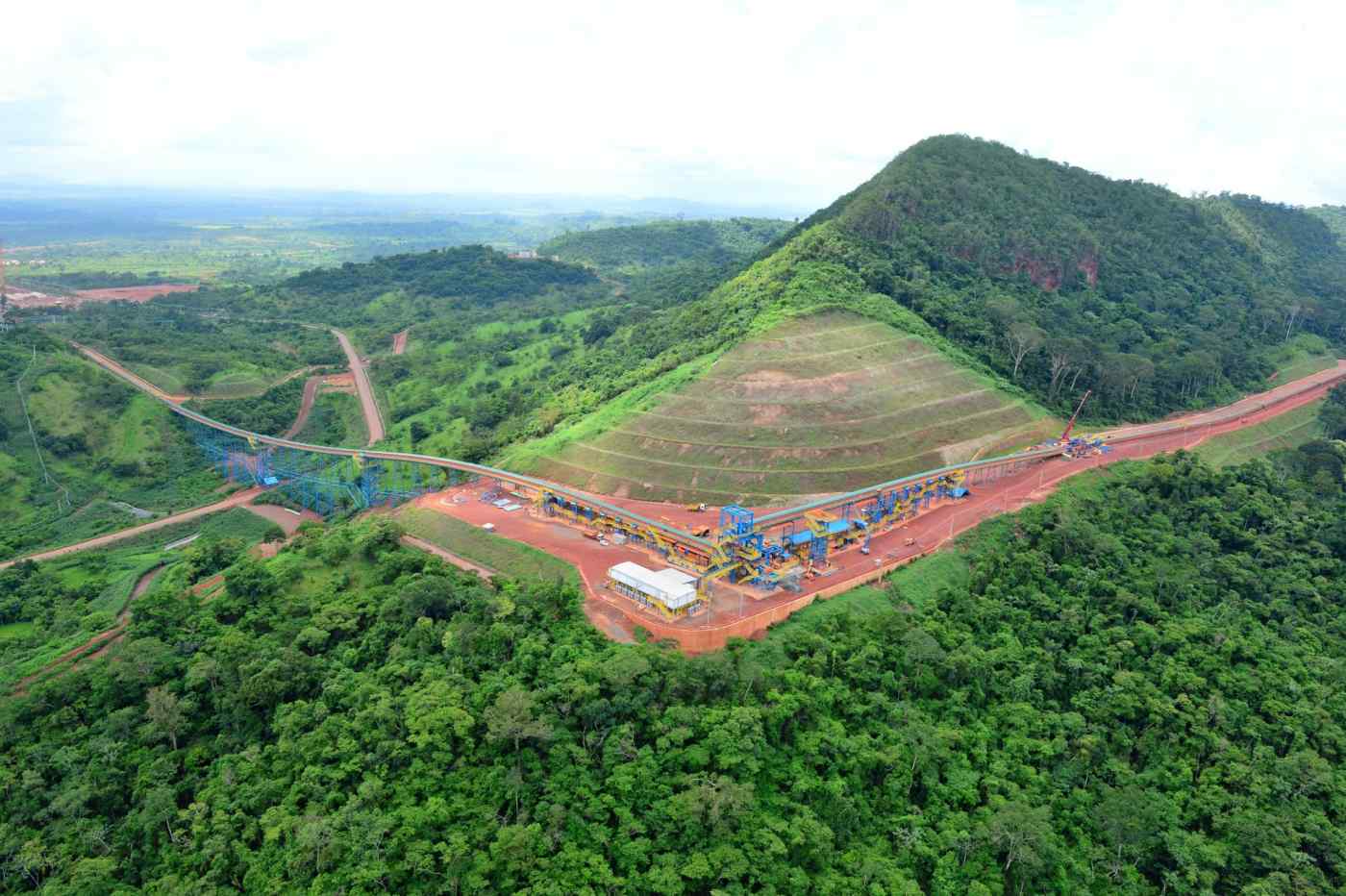 TOKYO -- Iron ore prices are collapsing on the growing outlook that China may reduce imports as steel prices there fall, coupled with the fear that new production at Brazilian mines could result in an oversupply.

The spot price of Australian iron ore, a key market indicator, has been softening since approaching $100 a ton in February, and the downturn has gained momentum since the start of this month. Prices have fallen 30% since late March and hit a six-month low at around $61 on Tuesday.

The growing view is that tighter regulations on investment in the Chinese housing market will cause real estate development there to stagnate. To hold the real estate bubble in check, the People's Bank of China has already moved to tighten monetary policy.

China's annual iron ore imports climbed above 1 billion tons for the first time in 2016, and set a single-month record of 96 million tons in March. This was fueled by rapid procurement of raw materials by steel mills as profitability improved on the back of higher steel prices, combined with speculative buying by traders anticipating higher prices down the road.

The result was that port inventories climbed to record levels, raising the likelihood that inventory drawdowns could begin in the future. "The outlook for higher iron ore prices has retreated, and now the inventory is starting to be sold at a sacrifice," says Market Risk Advisory CEO Naohiro Niimura.

Increased supplies from Brazil also appear to be weighing on prices. Production has started at the new S11D mine complex being developed by resource giant Vale, leading to a significant increase in Brazilian exports in March. In Australia, resource majors' production costs are said to be around $20 to $30 a ton, making it unlikely they will curb output at current price levels. With China also boosting production, Australian financial services company Macquarie Group projects that iron ore prices will fall to around $50.

This trend could help steelmakers by partially offsetting the effect of soaring coking coal prices.