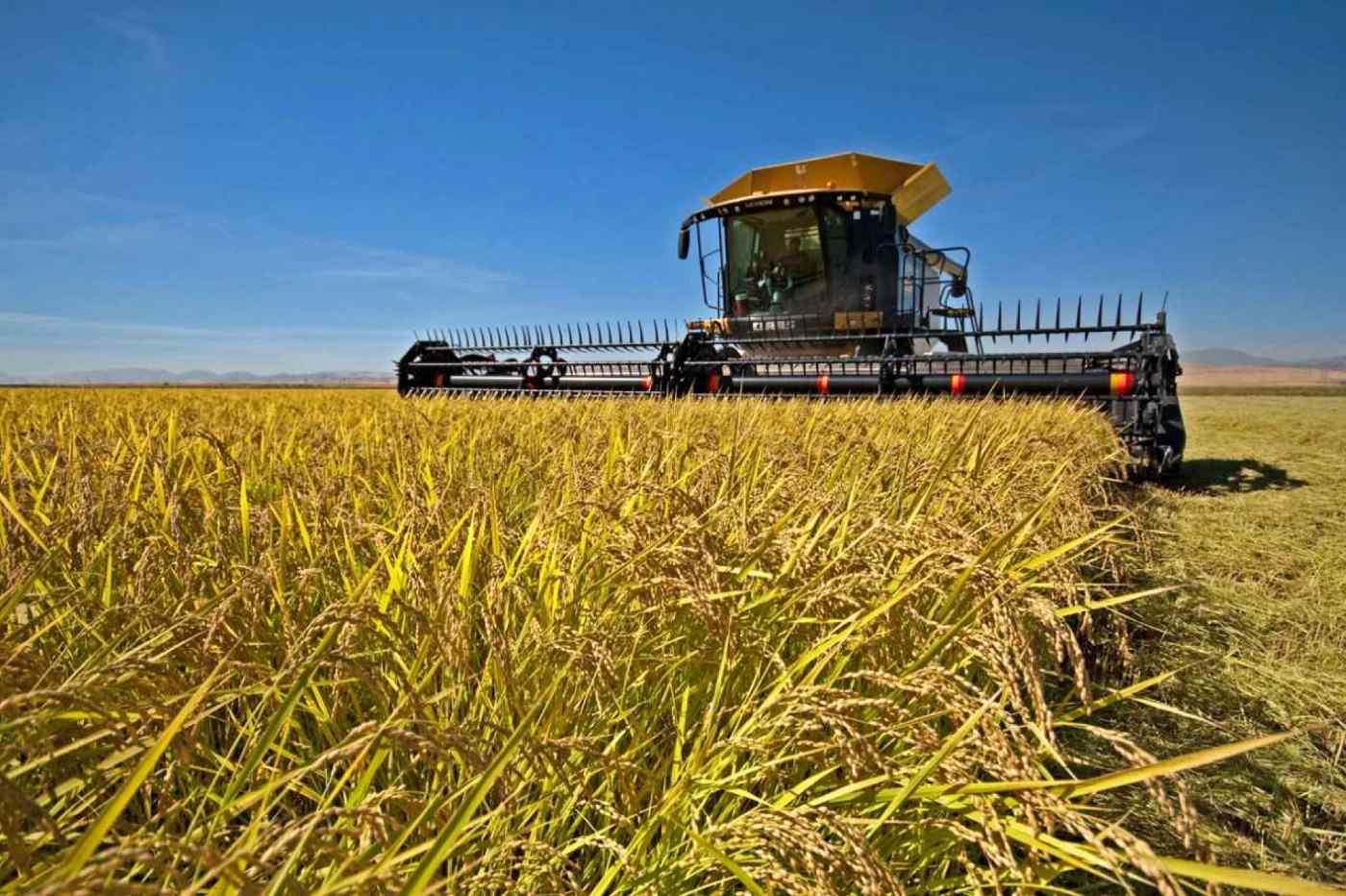 TOKYO -- Japanese imports of American rice are sharply increasing due to higher prices for homegrown varieties used by restaurants, a result of government measures to prop up domestic rice prices by reducing supplies.

Japan caps imports of foreign rice. But demand for the cheaper, easy-to-cook foreign product is on the rise at food service companies.

Calrose, grown in the U.S. state of California, is the mainstay variety accounting for about 80% of the Japanese market for foreign rice consumed by people as a staple food. Beef bowl chain operator Yoshinoya Holdings began using a blend of Calrose and Japanese-grown rice this past spring, while ramen restaurant operator Kourakuen Holdings uses Calrose for fried rice.

Less sweet than Japan-grown varieties, Calrose is said to be suited for bowl dishes where sauces are poured on the rice. And since it does not easily stick together when fried, even part-time workers can use it to make fried rice, according to Yumi Kojima, who heads the USA Rice Federation's office in Japan.

Japan limits rice imports to an annual 770,000 tons under an agreement reached in the Uruguay Round of global trade talks. Up to 100,000 tons of this can be staple food rice traded under simultaneous-buy-sell arrangements.

SBS imports tripled on the year to more than 70,000 tons in fiscal 2016, with much of the demand likely coming from the food service sector. Ahead of bidding in the fall, demand is seen increasing for fiscal 2017 as well, according to an official at a major wholesaler.

The U.S. produces an annual 10 million tons or so of rice, about 30% more than Japan, and exports 3 million tons.

California accounts for about a fifth of American production and focuses almost solely on medium-grain japonica varieties. The USA Rice Federation has been promoting Calrose in Japan since 2007.

The Japanese government has been pushing domestic producers to grow more rice for livestock as a means of supporting prices of staple food rice. Livestock feed rice production in Japan tripled to 480,000 tons a year over the five years through 2016, aided by subsidies of up to 105,000 yen ($944) per 1,000 sq. meters. As a result, prices of rice generally used by restaurants and other commercial buyers have risen to levels near that of the Koshihikari variety, which is popular among consumers and upscale restaurants. 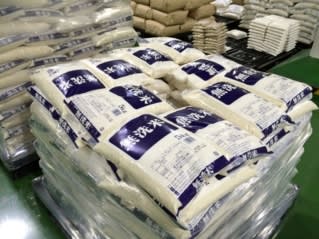 Prices of Japan-grown no-wash rice have risen 20% in a year in certain cases.

"Due to the jump in prices of Japan-grown rice, inquiries for Calrose from food service companies have surged," said a manager at food trading company Okura Agri.

Deli and eatery operator Hirai, based in southwest Japan, will put Calrose into some dishes starting this fall. "We'd like to use Japan-grown rice, but it's difficult to maintain profitability," President Koichiro Hirai said.

Some restaurant operators are voicing frustration, noting how government policy has ironically increased consumption of foreign rice in Japan.